Death and the Viral Fame

The incident took place when a resident of Adalpur Village, Afzal, with two friends Sitare and Kasim, started making a video on TikTok in which they dove into a stream of floodwater in Keoti block.

There were many reasons as to why Madras High Court was trying to ban one of the most famous Chinese video-sharing app, TikTok in India. The main reason being, obscene content found on this app. That is not all. In the recent past, there have been many cases where people have hurt themselves very seriously while making videos for TikTok. Some of these serious injuries even resulted in deaths.

Recently a boy from Bihar lost his life while making a stunt video for TikTok app. The incident took place when a resident of Adalpur Village, Afzal, with two friends Sitare and Kasim, started making a video on TikTok in which they dove into a stream of floodwater in Keoti block.

As soon as Qasim jumped into the water, he lost his balance. Seeing this, Afzal immediately jumped to save him. However, Qasim somehow managed to escape, but Afzal drowned in the floodwater a moment later.

Later on, locals nearby and Sitare also jumped into the water to save Afzal. A National Disaster Response Force (NDRF) team recovered the body of the young man after three days.

This is not the first time that people have lost lives while making content for TikTok in Indian. The country is known for the highest number of people dying while taking selfies. 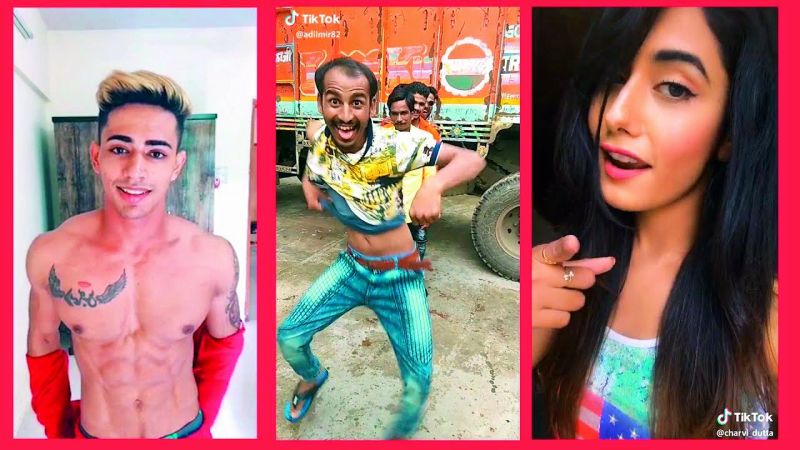 Rahul, a college student shares his opinion, “Making video's likes this might be fun and cool but performing stunts are not safe at all. The poor guy lost his life because of no reason.” He added, “People are making videos just to become famous across social media but everyone should know their limits. I have seen people making videos in Metro, where cameras are prohibited to be used. The craze of this kind of app has gone to the next level.”

“The app is not the problem here it's the people who are doing anything to be famous and popular. It's not the duty of the application to spread awareness but people should understand it and enjoy it for what it has been created,” says Kiran Gupta, a mother. 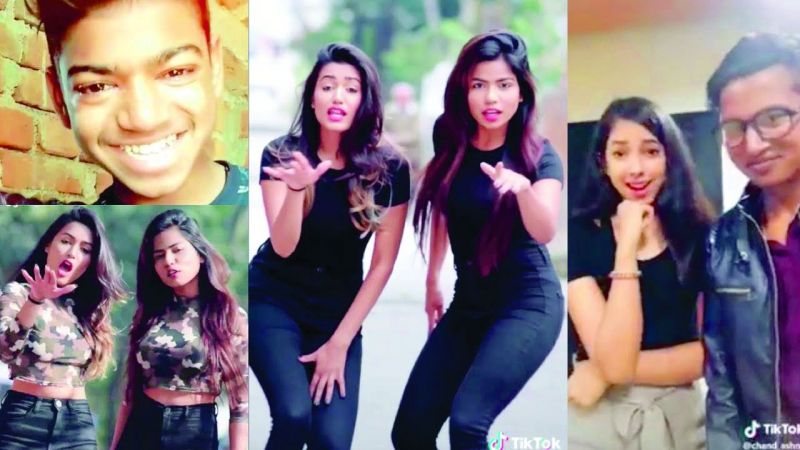 Anoushka Chitransh a psychologist explains, “Well I believe that social media can be used both ways, but obviously people are going on an insane extent to seek validation and it is very unhealthy. We need to make social media a safe space where people from all groups and society feel welcomed. We need to stop seeking validation from these sites because it leads to a lot of negative consequences and mental health issues. An abnormal amount of time spent on social media and smart phones are also classified as an addiction.”