A love affair with Kerala

Over the years people belonging to various communities have settled down in Kerala and with time accepted the land as their own.

Of all the things Malayalis are proud of, it is their openness to co-exist that stands out. Over the years people belonging to various communities have settled down in Kerala and with time accepted the land as their own. For the same reason, Malayalis are no strangers to other cultures and have always rejoiced in being a part of their celebrations and lifestyle as well. We speak to a few non-Malayalis who have adopted Kerala as their home. If there is one non-Malayali who was successful at winning the hearts of Malayalis with the way he implemented reforms, it is Rishi Raj Singh.

The Excise Commissioner with his discipline and charisma is a much-loved superhero here. Kerala has been his home for the past 32 years. “What I like the most about this place is that people give due recognition and appreciation for any good work done, which none of the other states seem to be doing. Even when I go outside, people would approach me, shake hands and say ‘Sir, you are doing great work here. Keep it up!’ There is really no need for them to say as such, but they would still come.” He has become a part of the Kerala so much that he makes it a point to wear Mundu for casual or non-official outings. “Whether it be a cinema hall or a wedding, I wear Mundu and the food is also what people consume here regularly — rice.”  As an advice to Kerala, he says, “I want to see lot of industrialisation here. That is the only thing we lack here in comparison with other states. This I really wish for.”

Hindustani singer Abhradita Banerjee, who has made her home in Thiruvanantha-puram, says, “I came to Kerala 21 years ago as a young singer, a Bengali raised in Raipur. It had been difficult at first, without knowing the language. The food habits were also different. We wouldn’t even get the proper aatamavu,” she says, laughing. "But then I have liked Kerala from the beginning for it is such a calm and quiet place and the people are so helpful. I remember once in the afternoon I had gone somewhere with my one-year-old child and could not get an auto ride back home. Then this rickshaw driver who was riding with his family saw me with my child, and gave me a lift home, and would not even take any money. Such nice gestures you can find everywhere." 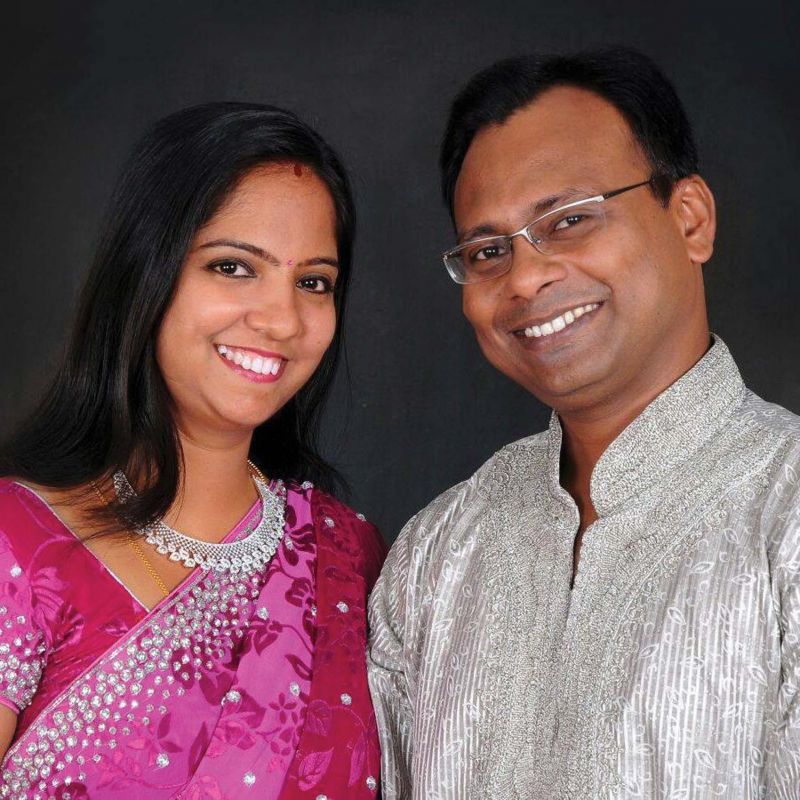 Abhradita had at first been worried about starting all over in Kerala. She had been a professional singer before coming to Kerala, and had to start again. “But then from the performer that I was, I became a teacher and a performer and that is only because of Kerala,” says the singer who has many students coming to her place in Thirumala, and never ever leaving their beloved teacher. Those with a sweet tooth in Kerala have always found solace in a few stores that sold sweets inspired from neighbouring states. Once again they seemed to have found an abode in a store that sells authentic Bengali sweets, thanks to Amit Sarkar who opened up Bikash Babu Sweets.  He has been in Kerala for so long that he feels it is apt to call himself a Malayali. 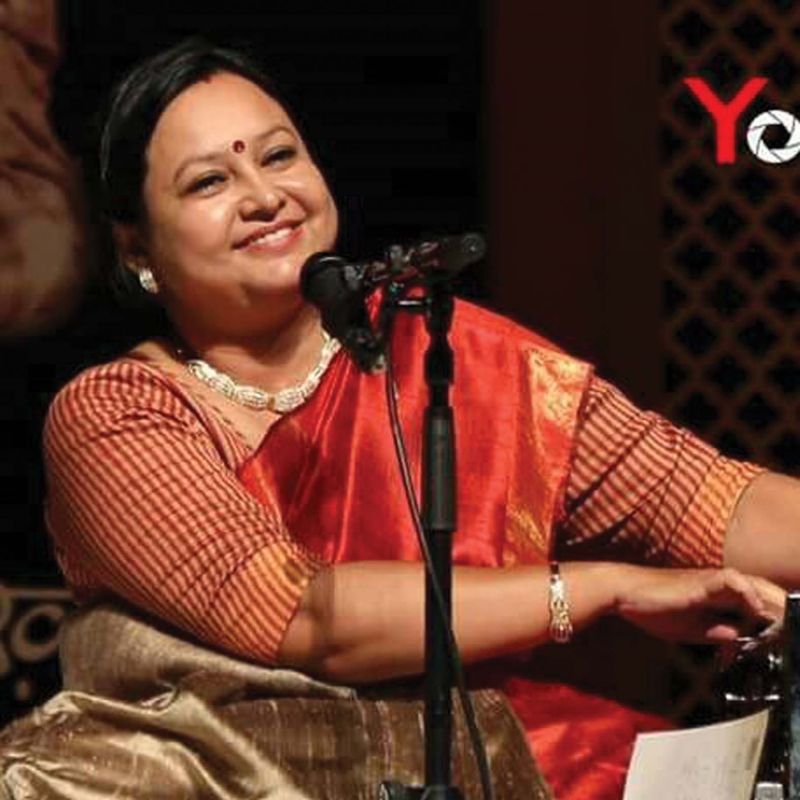 “We are basically from Calcutta. My father came here 1981-82 for work, he was working with Cochin Refinery. After few years, he decided to stay back in Kochi and the rest of the family joined him in 1985. I did my schooling here and I did my engineering from Palakkad.” Amit went onto pursue higher studies in IIM Ahmedabad, worked  with Airtel in Hong Kong for eight years. “One fine day I decided that the telecom industry does not interest me anymore and returned.” It was the dearth of dairy products in Kerala that prompted him to start the business. On what surprised him the most after opening up the store, he says, “The one point where all my calculations went wrong about Kerala was after I opened Bikash Babu Sweets. I opened the store targeting Bengalis and north Indians, but the real fact is that all my four outlets have 80 percent Malayali customers. I think it has to do a lot with food literacy among Keralites. They know what they are eating, you cannot just give them any junk. Malayalis are particular about what food they want to consume and I think it is because of all the travelling they do. Right now there are plenty of Malayalis who travel across the country and it shows in their food preferences once they return home.”

(With inputs from Deepthi Sreenivasan and Cris)