An archaic and medieval practice has finally been confined to the dustbin of history! Parliament abolishes Triple Talaq and corrects a historical wrong done to Muslim women. This is a victory of gender justice and will further equality in society. India rejoices today!” tweeted Narendra Modi after the passage of the triple talaq legislation in the Rajya Sabha. The triple talaq bill, which annuls the practice of instant divorce by Muslim men, is now going to become a criminal offence with 3 years of imprisonment. This is a progress not only in the right direction towards gender justice within the religious communities but also for society at large.

In the Quran, the triple talaq is nothing as has been portrayed about divorcing a woman by uttering the words talaq three times. There is, in fact, an elaborate procedure which needs to be followed to divorce a woman following a period of iddah (separation).A divorce procedure, when conducted Islamically, may take 6-8 months.

Though Islam gives women equal rights and approval in marriage, inheritance, divorce, remarriage of husband, the laws are often misinterpreted and ‘mis’followed owing to lack of knowledge of the sharia. The misuse of the power of these words has wreaked havoc in the lives of many women who lived at the mercy of such men. Therefore, bringing women under a uniform law to fight an ignorant, orthodox or patriarchal system is not wrong.

All India Majlis-e-Ittehadul Muslimeen (AIMIM) chief Asaduddin Owaisi said the bill is only a part of many of the attacks on Muslim identity and citizenship.  The All India Muslim Personal Law Board (AIMPLB) called the passage of the bill a black day in the Indian democracy and tweeted, “Certainly, it’s a black day in Indian democracy. Despite Indian Muslim women’s opposition to the #TripleTalaqBill, the Modi led government passed the bill in both the lower house and the upper house. We on behalf of millions of women condemn this action.”

“Inspite of the supreme court judgement, this practice may continue. So in that context criminalizing the act seems to be a good move”, says Jawad, a city based advocate. “But it would have been a better idea if the government had passed a general law across all religions which says that abandoning a wife for no reasonable cause is criminalized”.

He goes on to explain, “The reason for triple talaq ban in the first place is because it was arbitrary- anyone can abandon their wife arbitrarily. And this is happening across all communities. But now, if a man doesn’t pronounce talaq and abandons her, it keeps the wife’s marital status hanging- it does not allow her to proceed with her life even if she wants to denounce the relationship. So this is a double edged sword and can do more harm than good.” 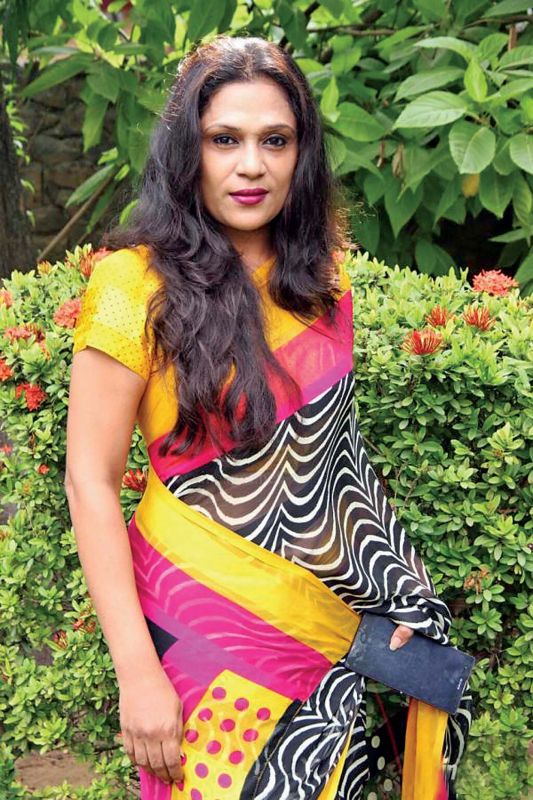 Says Uma Riyaz, popular south Indian actress, who is married to actor Riyaz Khan, “I am so happy to hear this news. This is a victory for many women who have suffered the wrath of this instant talaq. I don’t care whether it has a political agenda or is non-religious, what I care for is that it is a liberating move for most women”.