The beach offers numerous rides such as water scooter, parasailing and banana ride.

Being a beach lover, I was super excited to go to Malpe in Udupi district, Karnataka. We, a group of 16, started our bus journey early morning. There, the travellers were greeted with a statue of Mahatma Gandhi. My heart was full of joy and excitement to see the blue sea, which was such a beautiful sight. 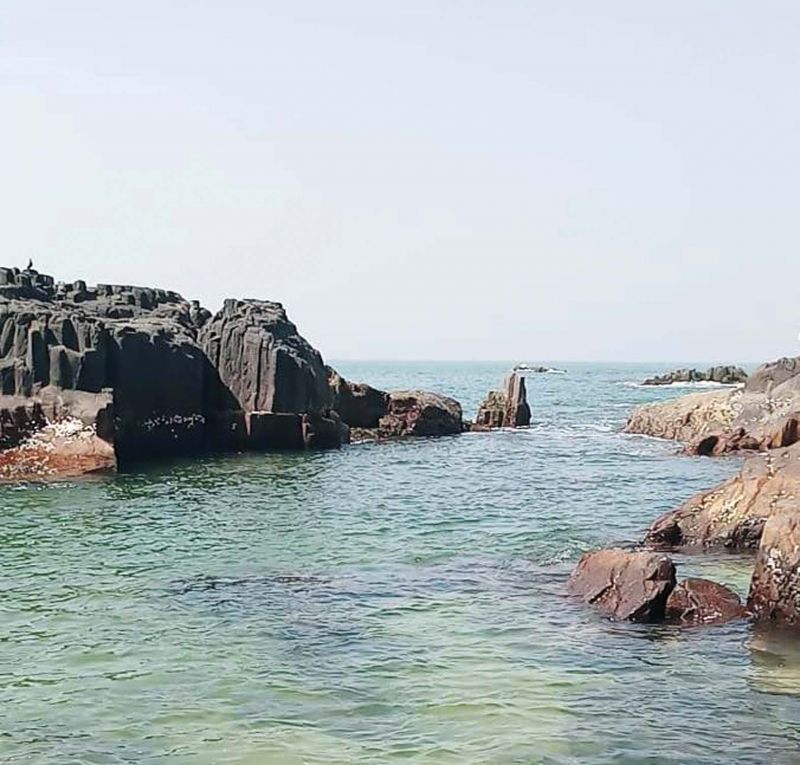 Malpe is one of India's cleanest beaches. The climate of Malpe is tropical, which is perfect for an outing. The beach offers numerous rides such as water scooter, parasailing and banana ride. In an attempt to try something that I have not tried yet, I opted to ride a water scooter. The first experience was adventurous and thrilling. 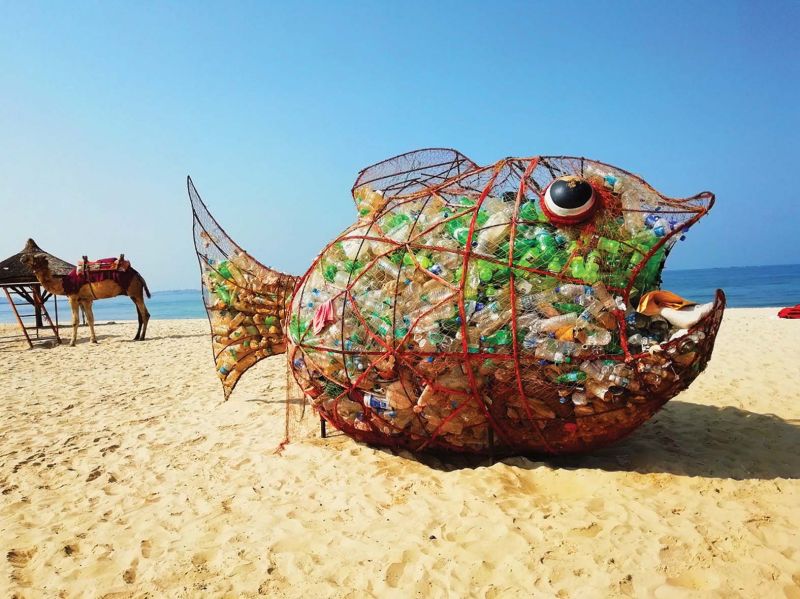 Explaining the beauty of Malpe beach would be incomplete without the mention of the St.Mary's Island, which was our next destination. Malpe is the only way one can get to St.Mary's Island, which is about six kilometers from the beach. Ferry service is available from 9 am to 5 pm. We bought tickets for a ferry ride and reached the island in 30 minutes. This island is an eco-friendly spot and a completely plastic-free zone. There are numerous kiosks that sell handicrafts and local delicacies along with drinks. One can also shop for some quirky ornaments from these shops at a reasonable price. Décor items made out of shells can also be purchased from these shops. 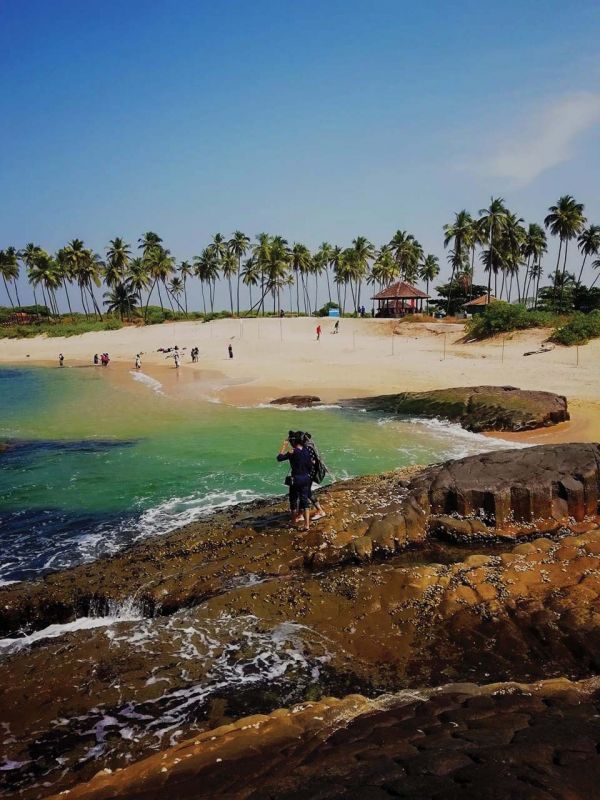 One of the factors that attract tourists to St. Mary's island is the interesting facts about the island. It comprises four minor islands - Coconut Island, North Island, Darya Bahadurgarh Island and South Island. The columnar basaltic rock formations are one of the major attractions of the island, which is why St.Mary's Island is considered to be one of the most important geological monuments in Karnataka. It makes the island unique and one of the most preferred places by the tourists to click photographs. Vasco Da Gama, the Portuguese explorer, is said to have visited St.Mary's Island before he went to Kozhikode in Kerala. We couldn't resist ourselves from collecting a handful of shells from the huge variety available on the shore. If searched patiently one can definitely find some unusual and rare shells that will remain with you as one of the priced possession of Malpe trip. I have a couple of my favourites that are in my safe custody.

We also went in for a quick dip in the water and it was quite refreshing. We enjoyed to the fullest and taking with us a whole load of memories, we made our way to Kodachadri and Kudlu waterfalls, our next destination.