Northern Lights: Celestial grandeur in the lap of nature

Capturing the fascination of numerous travellers, the Northern Lights exhibit a colourful dance show that leaves every visitor amazed. Synonymous to pristine beauty the celestial ballet gives you an out of the world experience.

Witnessing the magic of this natural phenomenon is once in a lifetime experience and every attempt should be made to make it memorable. In an exclusive interaction with Founder and CEO of wildvoyager.com, Alankar Chandra highlights some important tips for chasing the Northern Lights:

The best time to watch Northern Lights is during a period when intense darkness prevails. In some places, these lights are observed every season. However, the best timing is when it is dark post 6 pm, from late September to late March. Every year, the lights are at its peak during Equinox i.e. September and March. 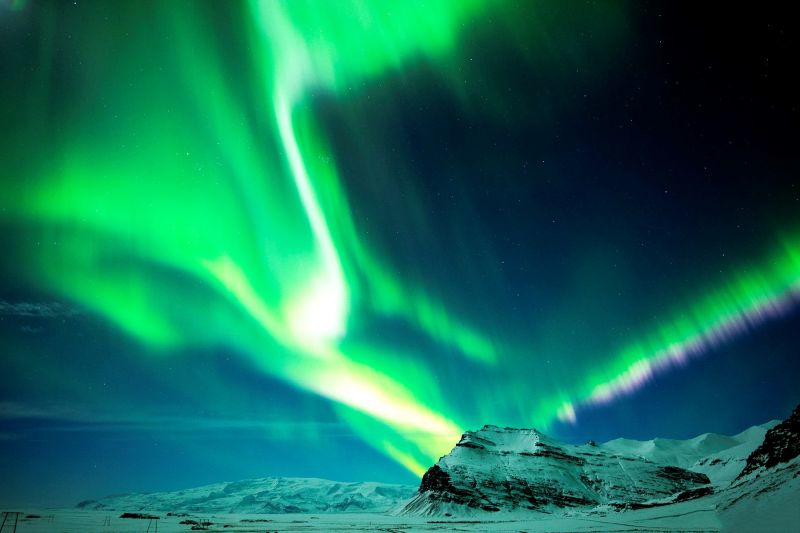 Latitude: Northern Lights are affected by latitudes. They can be seen in only countries that lie above 66 degrees north or below 66 degrees south such as Iceland, Greenland, Alaska, Northern Norway and Sweden.

Time of the day: Northern Lights are most likely to be seen between 6 pm and 1 am. Within this time period, the highest probability is between 10 pm and 11 pm. During the Polar night, aurora can be observed as early as 4 pm, and all through the night.

11-year cycle: In the longer term, aurora displays are correlated with an 11-year cycle in sunspot activity. However, at the most favourable latitudes, the Lights are still likely to be seen even at solar minimum. The last maximum in solar activity was in late 2013, with frequent Northern Lights displays likely for another two or three years after 2013. 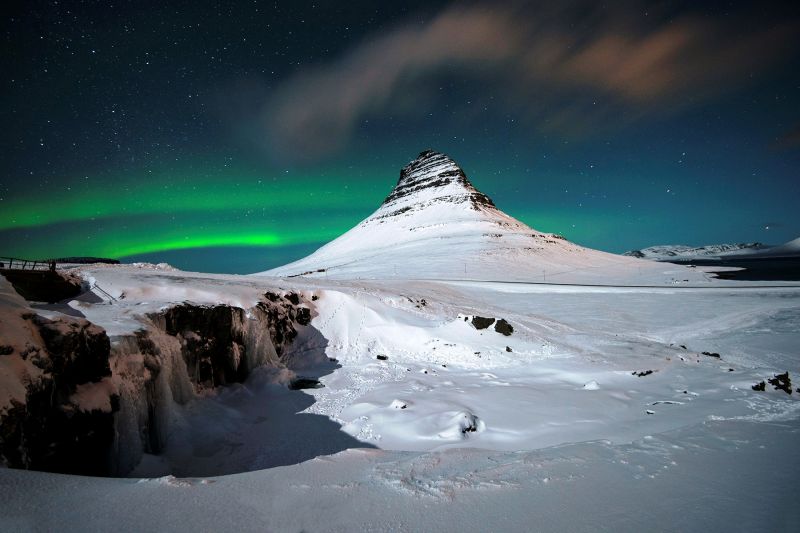 If you are lucky to land in an Aurora-viewing country, there are some factors which can increase your chances of viewing the Northern Lights.

Firstly, one needs to be aware of space weather. A good site for space weather information is operated by the (US) National Oceanic and Atmospheric Administration (NOAA). Another useful tool is NOAA's test version of their OVATION Model. It predicts the intensity and geographical location of the auroral oval based on current solar wind conditions and interplanetary magnetic field virtually in real time.

Northern Lights usually form about 100 km above the surface of the earth. This means that an eruption is visible over large tracts of land. In principle, all areas under the Northern Lights oval are good observation points. However, most of these areas are remote and inaccessible and suffer harsh climatic conditions.

Hiring a local guide to view Northern Lights is worth your expense. A guide's local knowledge can help in coping with the weather, finding good sites, choosing good routes, and avoiding close encounters with dangerous wildlife such as polar bears or musk oxen. Also, a guide or tour company will have vehicles and other equipment suitable for the conditions. 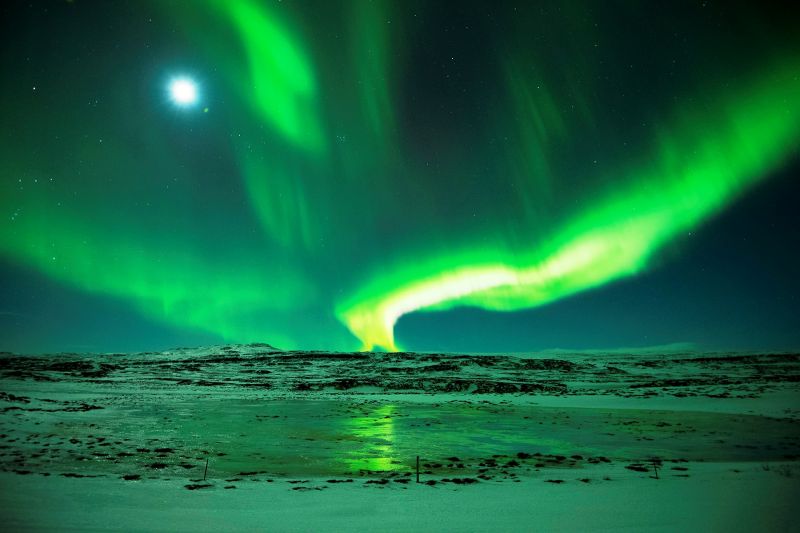 Where to watch Aurora Borealis: