To say that Indians are passionate about their country, their origin, their language, and their food would be an understatement. A lot of people do different things to show their passion for their roots. But filmmaker Shailendra Singh is a little different. He wants people to experience the beauty and diversity of this country live. Through his all-India rally called One India My India Rally, Shailendra will be traversing the entire country, starting from Kanyakumari and ending his journey in Kashmir. He believes that this journey will give Indians an insight into the beautiful country that they live in. 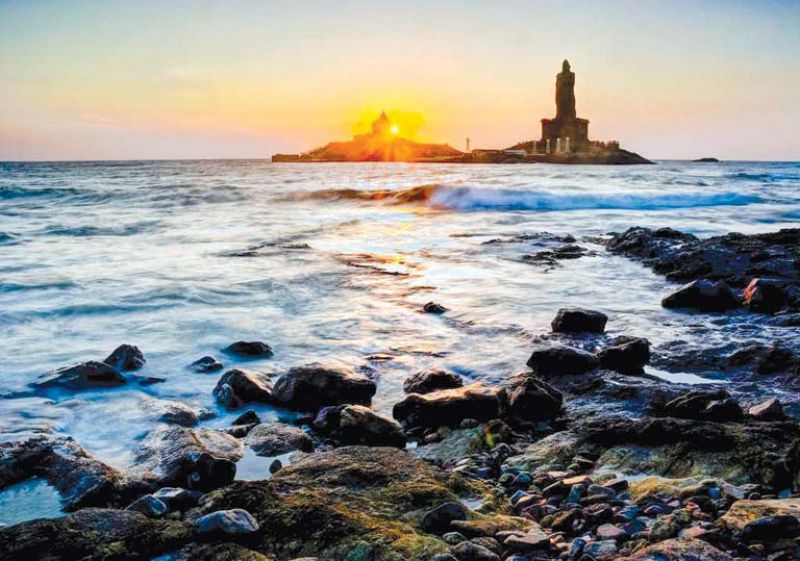 Shailendra Singh is on a mission to make his fans aware of the wonderful things that India has to offer by live-sharing his journey across the country on his One India My India Rally. We caught up with him while he was in Bengaluru to find out more about all the places that he’s zipping through…

The idea for the rally started when Mumbai-based Shailendra released an anthem -Ek Bharat Mera Bharat- that was created with the voices of Mithoon, Sukhwinder Singh, Jubin Nautiyal and Godswill. “I had shot a video for this anthem across 21 cities in nine days. During this time, I realised that I wanted to do a road trip and meet and connect with real people on the ground,” he says,revealing the real goal of this rally. The unique part about this journey is the fact that everything is live on Facebook and YouTube so that people can see India while they are travelling. 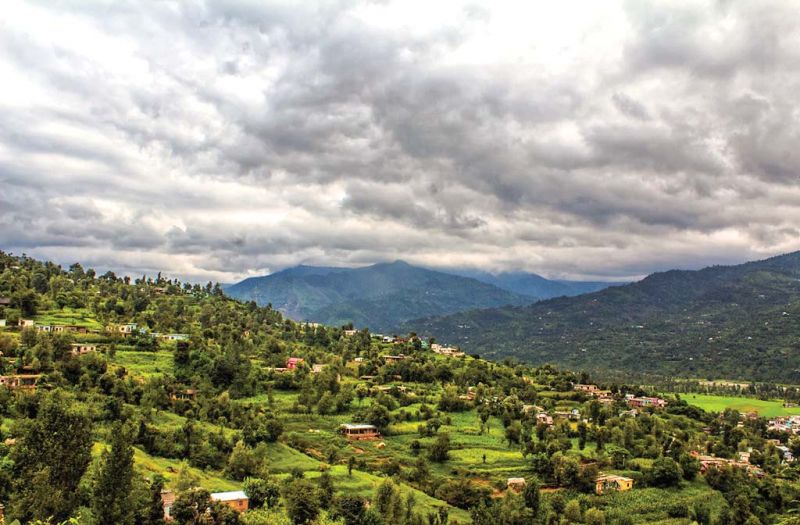 “We chose a route from Kanyakumari to Kochi, then to Coimbatore as I felt that this route had more energy,” Shailendra says. Talking about his time in Kanyakumari, he exclaims, “Why go to Mauritius when a city like Kanyakumari is right here?! This was my first time here and I was blown away. The surprising fact is that dosa here is called ‘roast’. We went to the Vivekananda Memorial Rock Memorial, which is situated in the sea at the place where the Arabian Sea, Bay of Bengal and the Indian Ocean meet.” Shailendra next jetted off to Kochi, enroute to which he says, one must definitely visit the Jatayu Earth Centre which has the largest installation of Jatayu from the epics. He says, “Kochi is a place where you have to spend at least a week to fully explore the place. But there is something about Kochi that is deep-rooted and, the more you see it, the more you like it.”

Shailendra, who was in Bengaluru over the weekend, shares, “I was most excited to try out the appam and chicken curry as well as the bene dosa that the city is known for.” Hampi, he says, is next on his list. “This will be my first time there. Having researched Hampi, I’m aware how rich in history and architecture it is.” When asked about the place that he is most excited to visit, he confides, “It would have to be Amritsar. I will be there on October 16, which also happens to be my birthday! I plan to visit the Golden Temple at four am. Amritsar, also has the one food that I have been looking forward to since I began this journey -hot milk with malai and a quarter kg of sweet jalebis!”