The station was first built during the period of Nizam Osman Ali Khan to create wider connectivity for the state to Western cities.

The Kachiguda Railway Station may be innocuous in its demeanour, seemingly lost in the bustle of the city that has grown around it.

But that only belies the station’s structural and historical vantage that has silently shaped the railways since 1916 — the year it was built and became fully operational. 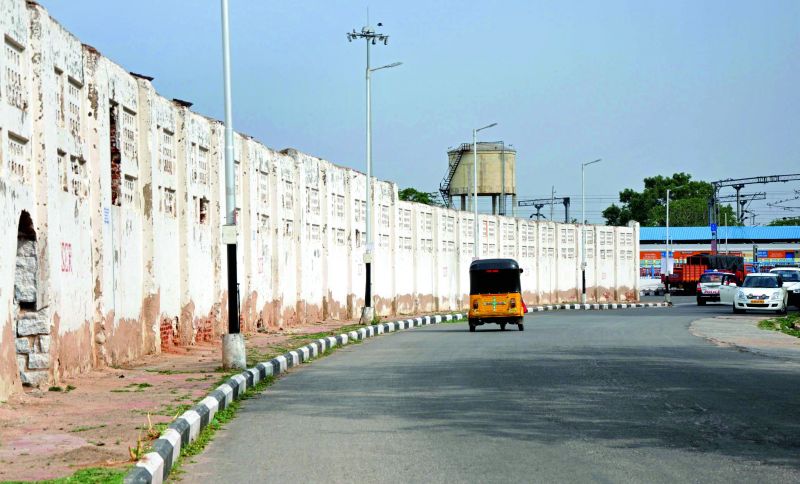 The purdah wall that allowed women to alight and disembark trains separately.

Celebrating its 100th anniversary this year, the station was first built during the period of Nizam Osman Ali Khan to create wider connectivity for the state to Western cities like Mumbai through the railway junction at Wadi, explains Intach co-convenor Anuradha Reddy. “The Kachiguda station was part of the Metre gauge that was initially called the Godavari Valley Light Railway. It was a link to various trade centres in the country, and made way for the Nizam’s Guaranteed State Railway,” says Anuradha. 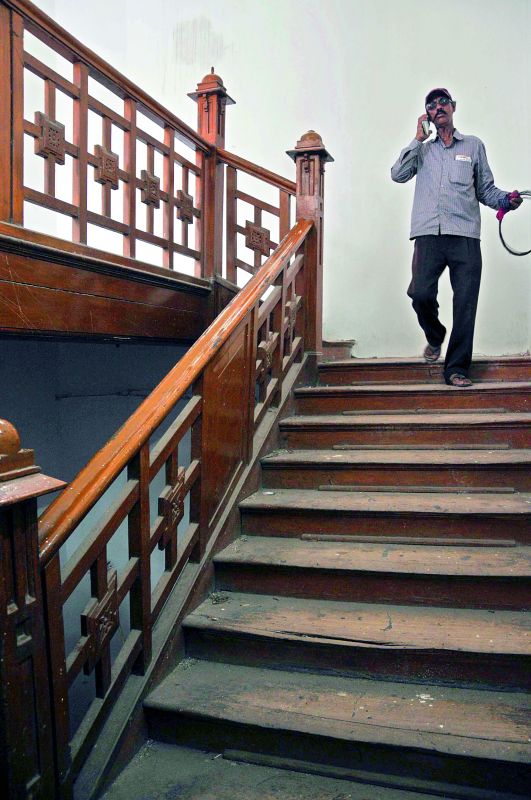 A wooden staircase that was built 100 years ago, it connects the station to the office rooms in the upper hall.

“The two wings have been added later, but one interesting thing is that the station had a ladies’ area towards the left. A purdah wall separated it, allowing women to alight and disembark trains. Then the train would go to the main platform,” Anuradha explains.

Today, the station is one of the three main railway hubs in the city, catering to national and local passengers, adds Hyderabad Trails organiser Gopal Krishna. 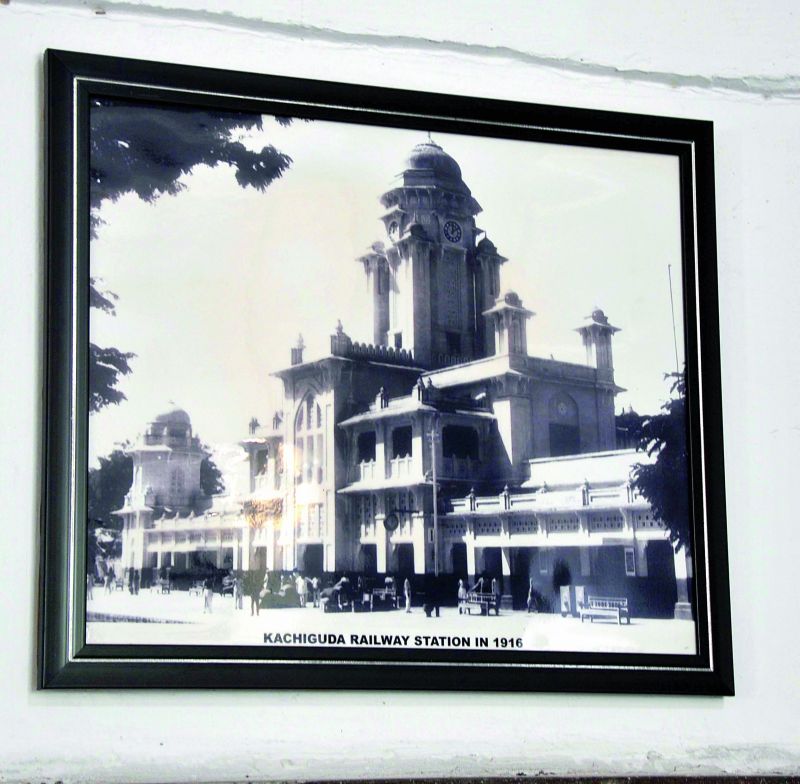 He says, “It’s one of the few stations with free Wi-Fi, taken up under the project announced by Google, and it’s also the connecting station for the MMTS network for commuters from Abids, Koti and more, since there are no local stations there.”

The railway museum at the station is also a great way for passengers to learn about the history of the Nizam’s State Railway. However, Anuradha adds that efforts need to be made to add more elements to it: “There are two engines and the Nizam’s saloon in Delhi, and one fire engine is parked in front of Salar Jung Museum. It’s sad that we don’t have any proper NGSR machines or material here.”

Stiff-person syndrome is rare but can be contained: Doctors

The warmth of the woods