Amit Khanna, Principal Architect, Amit Khanna Design Associates shares what will the trending places be for 2018 and also gives us an insight into what trended during the last year. (Photo: Pixabay)

“A good traveler has no fixed plans and is not intent on arriving,” the ancient Chinese Philosopher Lao Tzu had once said. And while the idyllic remark may seem soothing to the years, it is not always the most practical of suggestions.

And thus while taking a backpack and walking off in search of the unknown may sound adventurous or romantic even, every year there are places which observe more footfall than they others. While some may love the sand and the sea, there are yet others who are looking to visit the wild outdoors for some adventure or connect with the self high up in the mountains or even go for some much needed exotic shopping spree, and the trends keep on changing each year.

Talking to this correspondent, Amit Khanna, Principal Architect, Amit Khanna Design Associates shares what will the trending places be for 2018 and also gives us an insight into what trended during the last year. 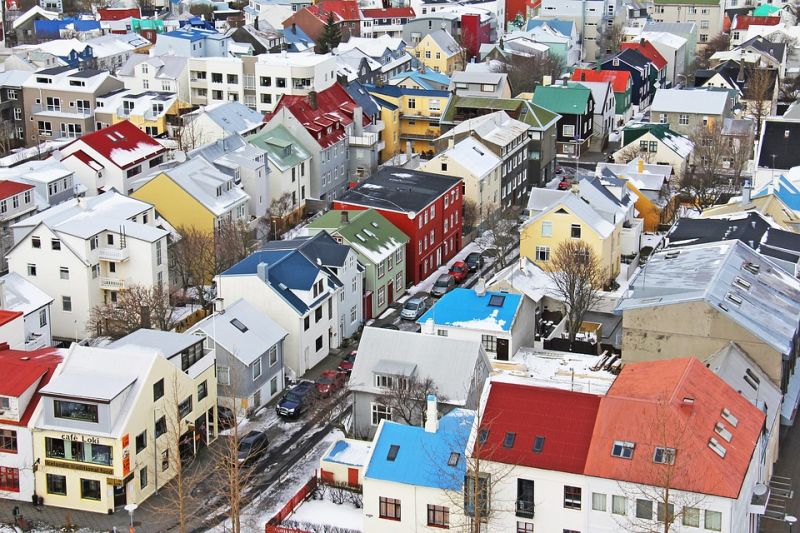 There is a lot to do in Reykjavík, despite being a small city. There is a vibrant music scene with concerts most evenings in the centre of the city. And no visit to Reykjavík would be complete without going to at least one of the geothermal pools. 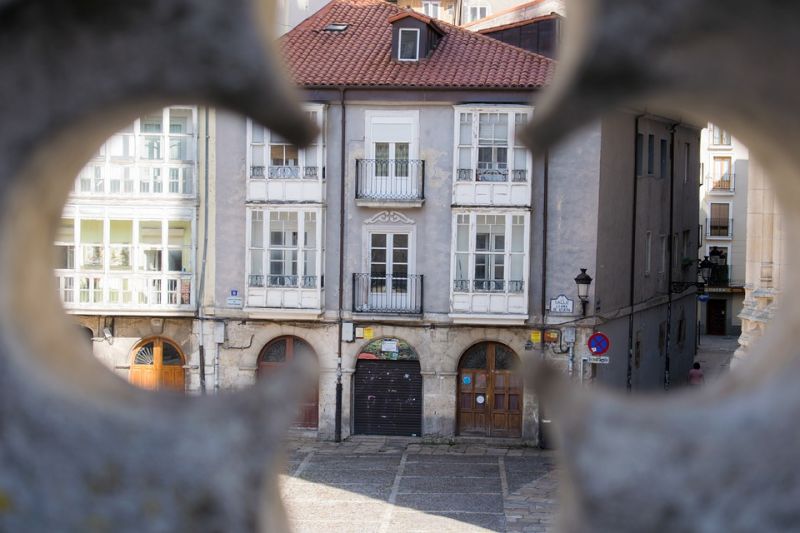 Santiago is a fast growing city located in the central valley of Chile between the Andes mountains range to the east and the Cordillera of the Coast to the west. The climate is Mediterranean, with mild winters and very warm and dry summers and its central location makes it a convenient base point to further explore the country. 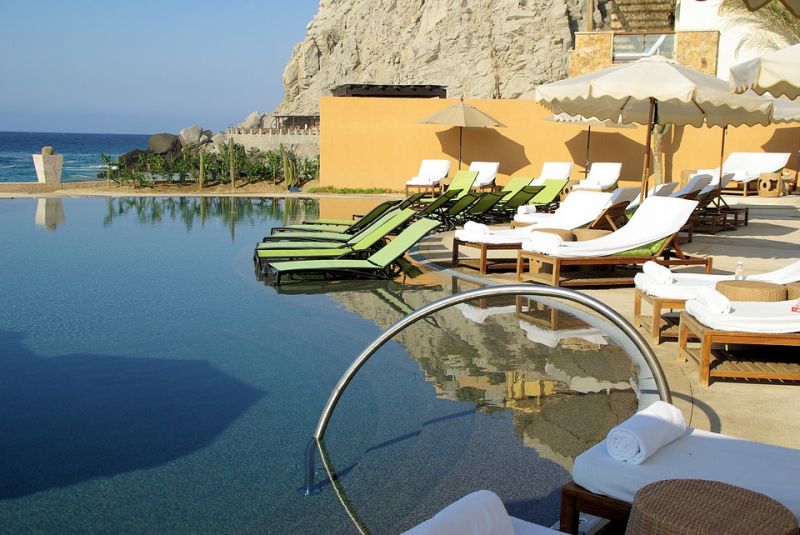 Cabo San Lucas, a resort city on the southern tip of Mexico’s Baja California peninsula, is known for its beaches, water-based activities and nightlife. Playa El Médano is Cabo’s main beach, with outdoor restaurants and numerous bars. Past the marina is Land's End promontory, site of Playa del Amor (Lover's Beach) and El Arco, a natural archway in the seacliffs.

In terms of wildlife, Kruger is one of the world's greatest national parks. The diversity, density and sheer numbers of animals is almost unparalleled, and all of Africa's iconic safari species – elephant, lion, leopard, cheetah, rhino, buffalo, giraffe, hippo and zebra – live out their dramatic days here, along with a supporting cast of 137 other mammals and over 500 varieties of bird. 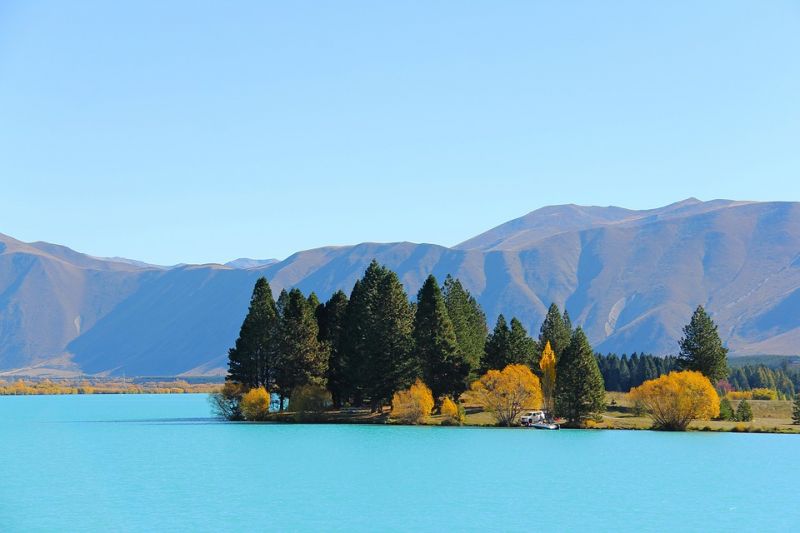 Queenstown, New Zealand, sits on the shores of the South Island’s Lake Wakatipu, set against the dramatic Southern Alps. Renowned for adventure sports, it’s also a base for exploring the region’s vineyards and historic mining towns. There's bungee jumping off Kawarau Gorge Suspension Bridge and jet-boating on the Shotover and Dart rivers.

He further adds, “With a unique, youthful atmosphere, Budapest, Hungary was one place that trended in 2017. “A world-class classical music scene as well as a pulsating night life was increasingly appreciated among European youth and, last but not least, an exceptionally rich offering of natural thermal baths, Budapest was one of Europe's most delightful and enjoyable cities last year.”

Others on his list include Vienna during their carnival season, London, United Kingdom, for its sheer history and heritage, San Francisco for its liberal community and hilly terrain and Prague, Czech Republic, the city of bridges, cathedrals, gold-tipped towers and church domes.