It actually makes you a happier person (Photo: Instagram)

Losing one’s virginity opens doors to a lot of health benefits in addition to the never-ending bliss it has in store. While being sexually active can relieve people of many mental and even physical health issues, life changes in many more ways.

For women, getting a lot of sex is just the beginning, since their bodies undergo several changes and the way they see life also transforms. Here are six major changes that women experience in their body when they start having sex.

The body does undergo direct transformations as the nervous system getting all excited leads to activity in blood vessels which lead to breast swelling up. Breasts can actually become up to 25% bigger during sex and a while after that. The size and firmness can actually vary depending on the level of arousal. 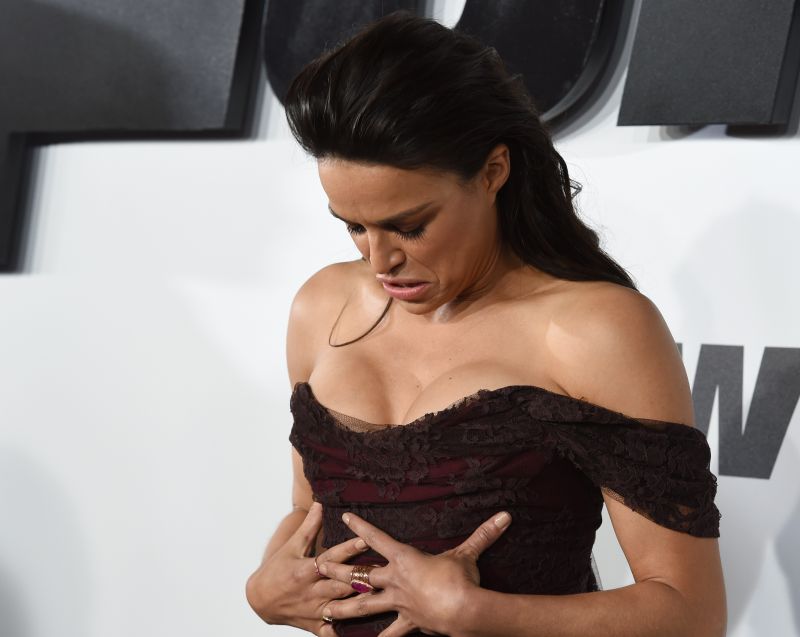 Sex actually makes you more cheerful and once again oxytocin, aptly known as the happy hormone, is responsible for it. Women release much more oxytocin then men during sex, and this can suddenly make a person very cheerful. Meanwhile dopamine makes people more confident and testosterone can make you more assertive. 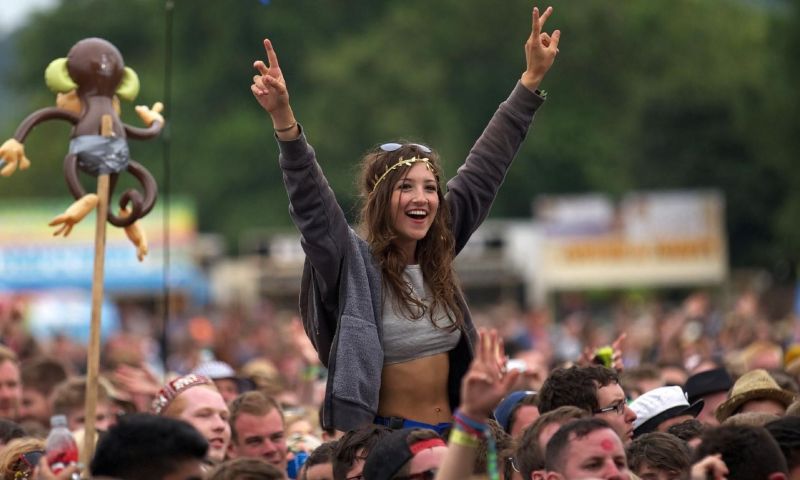 You end up as a happier person (Photo: AFP)

4. The clitoris and uterus learn how to respond

While the vagina may seem inactive before losing one’s virginity, you’ll be amazed to find out how it can learn to function by expanding and contracting on its own. Before and during sexual intercourse, the clitoris swells and the uterus rises a bit, which is something they remember to do the next time you have sex.

5. Elasticity of the vagina changes

After losing virginity, the vagina adjusts to the activity by stretching a bit more than before. When you are aroused enough, the lips of the vagina open up to welcome whatever comes its way. This then gets added to the memory and the vagina behaves accordingly then onwards. That’s why having sex frequently can make penetration more comfortable.

■Four changes that happen to vaginas when women stop having sex
■Facts about vaginas that men should know
■'My virginity will change my future', vows South African student