Virat Kohli and Anushka Sharma during their engagement.

Virat Kohli and Anushka Sharma’s wedding was probably the most-awaited event of the year if not the decade. As soon as the news of the ceremony broke, everyone — fans, celebs and even politicians — sent their best wishes to the couple. However, amidst all the good wishes, the couple’s decision to choose a foreign destination for the wedding hasn’t been taken kindly by BJP MLA Pannalal Shakya, who lashed out at the Indian skipper and questioned his decision. 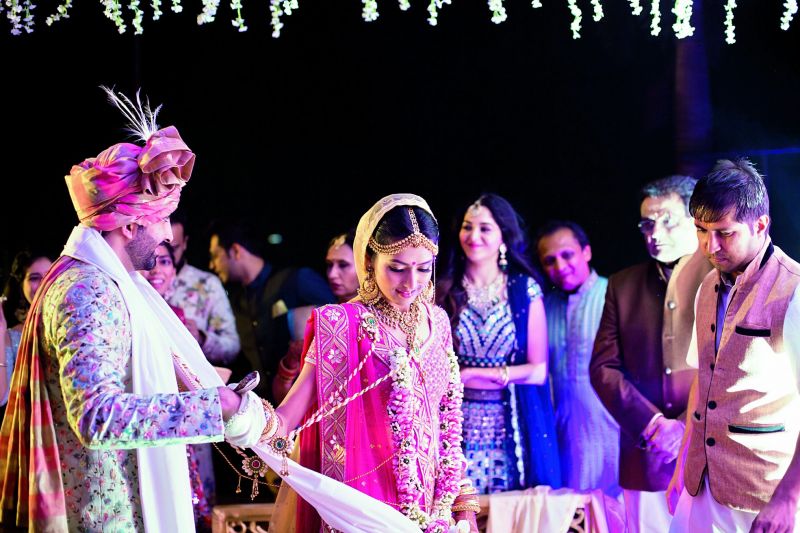 A marriage destination is a personal choice. We have bigger issues to focus on in our country! - Suhani Dhanki

“Ram, Krishna and Yudhishthira married in India. All of you have either been married or will marry in India. No one goes to a foreign land to tie the knot like they did. He earned his money and fame in India and took it abroad,” he reportedly said, adding that Virat no longer deserves to be a role model. This has instigated a debate over whet-her a marriage destination can make one an “anti-nationalist”. 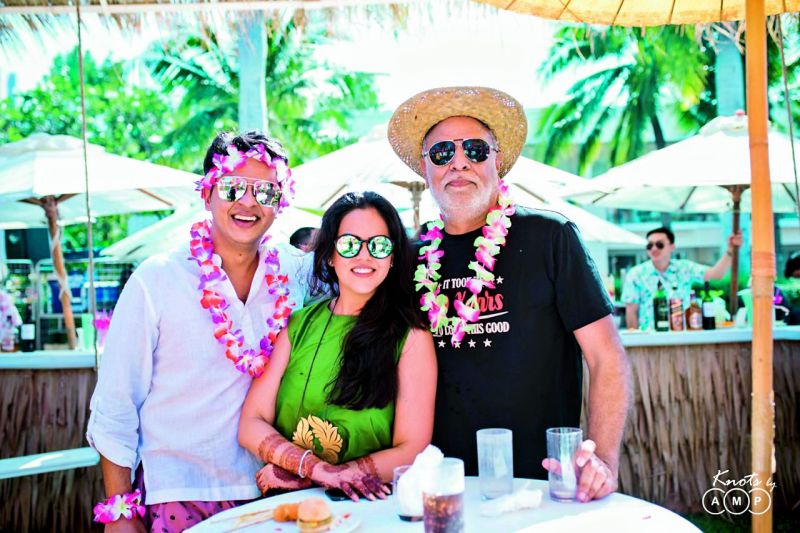 Shivaangi Sharma with friends at the haldi ceremony of her brother Shubham.

Hanshitha Reddy, daughter of well-known film producer Dil Raju, who had a destination wedding at the Ferni Hills Palace in Ooty, explains that when you are famous, this sort of wedding can be hassle free. “Of course, you keep away from the media. But more than that, it’s a special day and you don’t want to make a circus out of it. You want everything to be perfect and so making it a holiday is a good choice. I don’t understand the problem here. One can get married wherever they want,” she says. 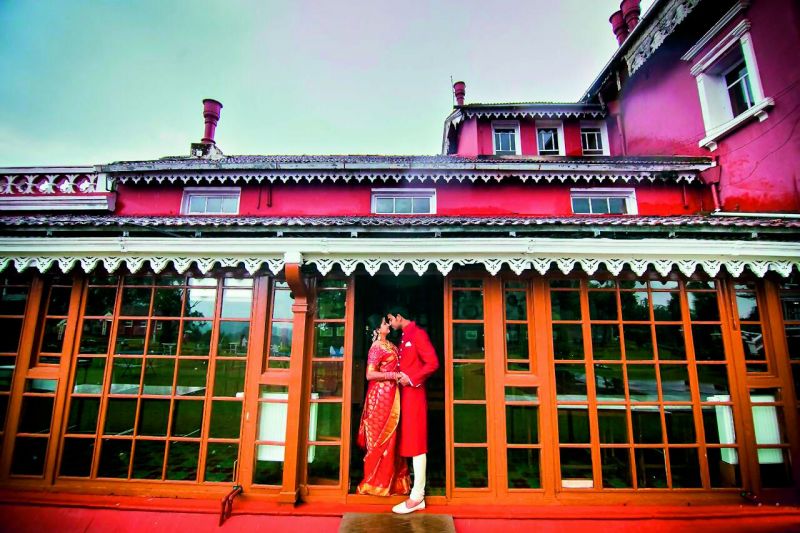 Weddings in India are more than just a ritual.

Resonating her thoughts, TV actress Suhani Dhanki, who recently tied the knot, says, “The marriage destination is a personal choice. Moreover, we have bigger issues to focus on in our country!” Weddings in India are more than just a ritual. In fact, often, the family is more excited about the affair than the bride and the groom. City-based entrepreneur Shivaangi Sharma, whose brother recently tied the knot in a destination wedding in Thailand, says, “Weddings are a big affair in India and if you want an intimate wedding, then destinations are the best! There is nothing ‘anti national’ about it. It’s like saying all the NRI's have to come to India to get married just to prove their nationality.”

Social commentator and film producer Pritish Nandy feels these reactions are unnecessary as marriages are a personal affair. “I think it is an extreme reaction to be gauging one’s nationalism and patriotism based on their marriage destination. It is an idiotic and asinine reaction. The right to marry whoever I want, whenever I want and wherever I want, is solely reserved for me and my spouse — not some MLA who wants to measure my patriotism based on this,” he concludes. Touché!

Wedded the way we want

The new flea market in town

A bundle of joy, for all