The power is in your hands

If the latest news is to be believed, John Abraham and Priya Runchal are headed for spiltsville. Just as John is busy with his films in India, his investment banker wife is said to be focusing her efforts on building her career in the United States. Their career ambitions are said to be one of the major reasons behind the rift. Relationship experts say that in today’s age, when ambition isn’t designated to a gender, break-ups due to career are becoming increasingly common. Life coach Khyati Birla says, “Focusing on career growth takes up one’s psychological and physical resources, which leaves one with very little time for marriage. Add to it, marriage is enough work as it is. Though if marriage is taken as an asset, two ambitious people can make their marriage work.”

Put the focus on your relationship
It may seem ideal in movies when two highly ambitious people celebrate each other’s success. But relationship expert Chetna Mehrotra says that in reality it takes a great deal of mental strength to make things work well at the home front. She says, “A good career brings money and fame. When the two individuals start comparing their prowess, it becomes a little suffocating for the one who isn’t on top. The key is to realise that while a good career is a gift, the willingness to sustain the relationship efficiently is equally important.” 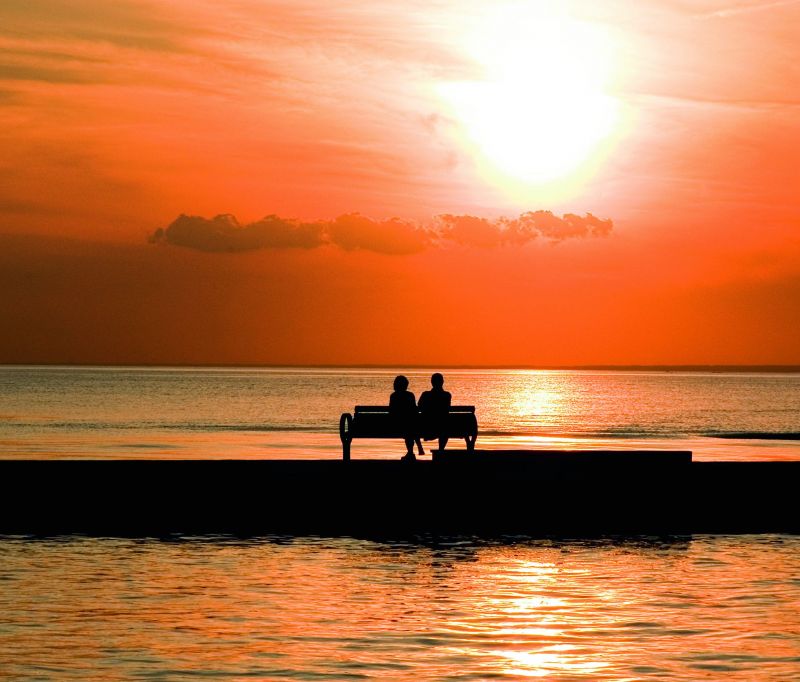 Make sure that your partner isn’t the only one who is making all the sacrifices for the relationship, says Khyati Birla.

Schedule some time for your spouse
It happens ever so often that your work time seeps into your family time. While there is no excuse to slack at work, relationship expert Seema Hingorany says it is also essential to schedule some time  exclusively for the relationship. She says, “You could be busy at work, but you can’t be that busy to pack in a dinner date. Schedule your time around your relationship and treat it as a priority. Be spontaneous. Go for a weekend getaway at every chance you get. Find a day in the week where you switch off from work and focus on each other.”

Chetna adds, “If it is a long distance marriage, mark off a few days to be with your spouse. Send your partner surprises and don’t forget important dates like birthdays or anniversaries — these little things go a long way.”

Set realistic expectations
Khyati says that defining one’s roles in the relationship can make the marriage work. She says, “Keep your channels of communication open. Make sure that your partner isn’t the only one who is making all the sacrifices for the relationship. You can’t be judgmental and listen at the same time — do away with assumptions. Talk out your challenges or grouses with your partner and ask for support when needed. Encourage your partner to do the same and offer support where you can.”