In-law and out of love

Queen Sofía and her daughter-in-law Queen Letizia of Spain were arguing in public.

Spain’s Royal House was in for an embarrassment on Easter Sunday when the family was attending mass at Palma Cathedral in Mallorca, when an awkward drama unfolded as a tense Queen Sofía and her daughter-in-law Queen Letizia were seen arguing in public. Sofia seemed to be posing for a photograph with her granddaughters when a visibly uncomfortable Letizia walked in front of them, appearing to block the photo and the two exchanging words. The onlookers were also sporting a puzzled look as King Felipe attempted to talk it out.

The video was quick to go viral as people took sides. Usually, royal families are very careful about their public get-togethers, most of them well-orchestrated. And the question rises — shouldn’t they have been more careful about public etiquette? 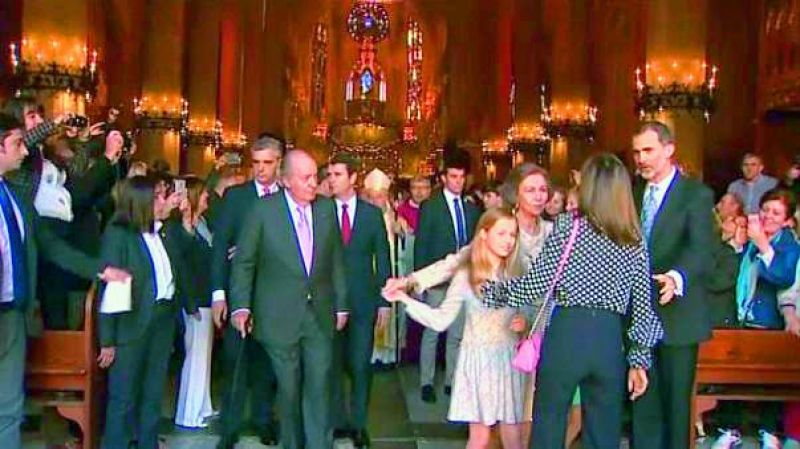 Queen Sofía and Queen Letizia exchanged words at a church while King Felipe tried to break it off. The young princess is seen trying to shrug away.

International etiquette consultant Suneeta Sodhi Kanga agrees, “As public figures, no matter what your personal differences are, you are obliged by your duty to the state, the rules of etiquette and protocol to portray the right image before the public. They should sort out their differences in private.”

Sadly, the video shows the child too shrugging off when the two Gurugram-based psychologist, says that kids pick up from conflicts. “Children always take cues from their parents and grandparents. To teach the child about how to properly express emotions, they should show them how to handle situations in a mature manner. It shouldn’t be only limited to public spaces but also home, where it becomes important for the child.” 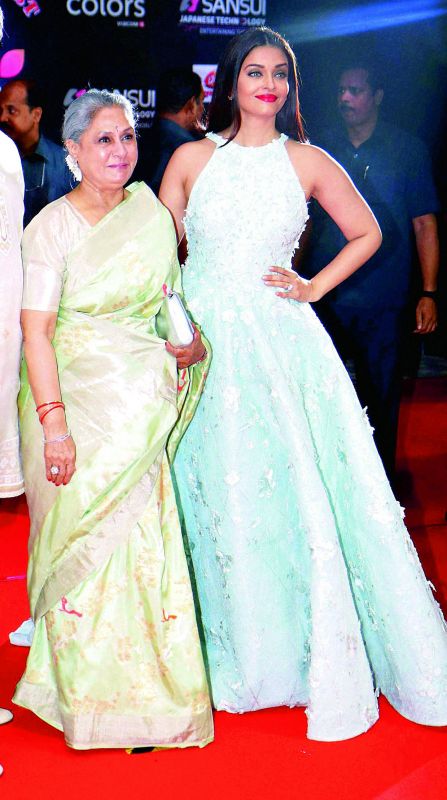 Jaya Bachchan and Aishwarya Rai are said to have had issues, but in public they have always been very cordial.

The royals are currently on damage control mode by making more public appearances — happily chatting and putting on a united front.

Interestingly, this incident brings to the fore the realisation that saas-bahu tiffs are not a middle class issue; it’s common in celebrity households too!

Dr Kohli feels that to build a healthy relationship, there should be proper understanding between the two. “Both of them need to understand that it’s not about creating dominance, but respect for each other. By knowing and respecting each other and their views, they are creating a special bond and avoiding most of the conflicts.”

Why is it that two women who love the same man can’t be friends? Dr Kohli explains, “The most important factor is sharing a common love as the son/husband becomes the object, as both females vie for attention and resources. Most of the conflicts arise because unconsciously, the mother is not able to let the child away from her.”

Suneeta stresses, “One has to accept the in-laws for what they are. That’s the only way peace can be maintained. Don’t wash your dirty linen in public. That’s what good manners dictate.”

Garima Surana’s Popkast No Sugar All Spice is making waves