Travelling is all about exploring and going for new experiences in different places, but some times people can have memories ranging from surprising to bizarre when they venture into the unknown.

Condom vending machines at tourist spots are known to be a major step in raising sexual awareness, but what a British family travelling through Spain stumbled upon is something they didn’t imagine in their wildest dreams.

When the couple Stuart and Debbie Noris, along with their two daughters aged 9 and 15, approached a vending machine at the seaside resort of L’Estartit, they were shocked to see that it was also selling sex toys along with the usual snacks and cold drink. 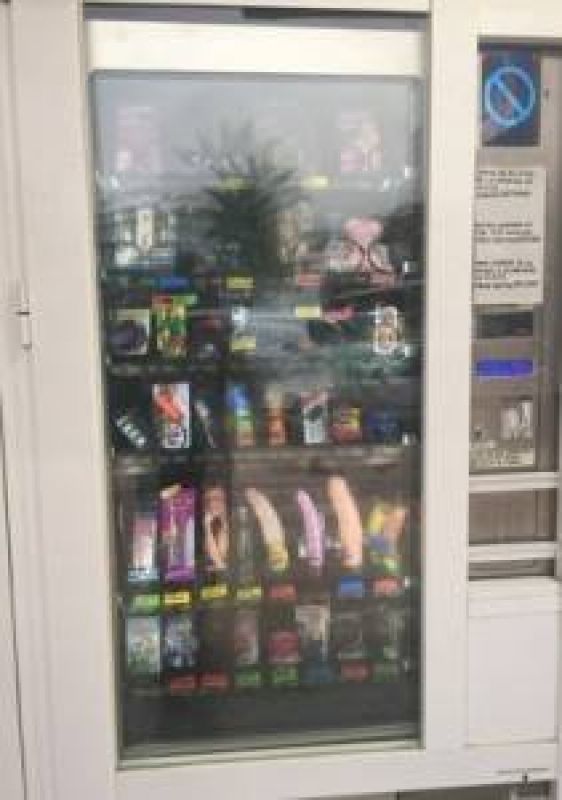 The family though it was only selling snacks (Photo: Facebook/Spectrum FM Costa Almeria)

Stuart told Daily Mail that, “It is quite shocking, we had to hide the girls' eyes when we realised what it is. It’s right on the main street so anyone can go over to it. It’s next to another machine selling snacks. We'd only gone over to get a Wagon Wheel.”

Costa Brava is a popular tourist destination in Spain, but it seems that tourists should always look forward to surprises which might not be so pleasant always.

Is sex during pregnancy, safe?