Adult breastfeeding is a rage in China too (Photo: Pixabay)

Google search has for long been used to gauge the sentiment prevalent country or society through behaviour on the digital space. Now it has revealed that adult breastfeeding seems to be one kink which might be widespread among men in this conservative society of ours. 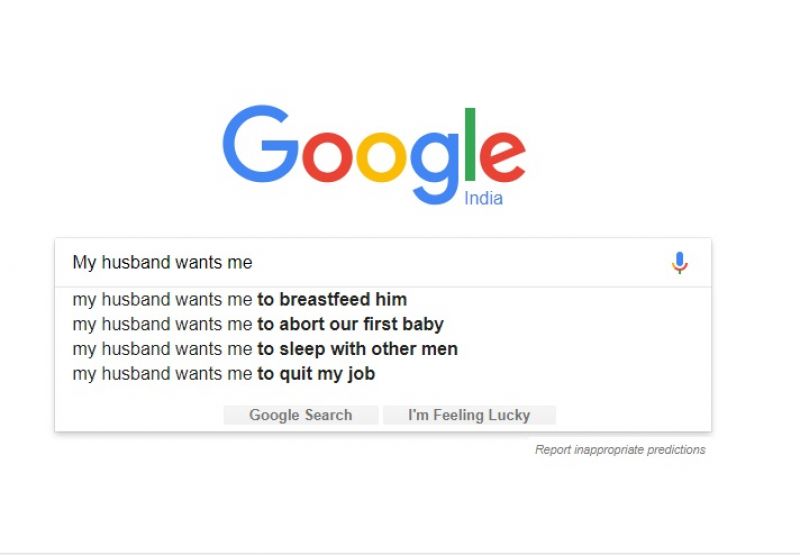 Earlier in 2013 it was revealed that drinking breast milk is a popular trend among people in China with hundreds of women providing the service through agencies. Many clients claimed that they wanted breast milk for the nutritional value.