10 penis facts that will blow your mind

Conversations about penises are mostly a hush-hush affair

Intimacy and sexual health are subjects that have mostly been reduced to a hush-hush affair in our society, and this is the reason why people don’t discuss their sexuality openly, including their genitalia.

The air of mystery which surrounds conversations about private parts, particularly penises, has resulted in an environment where there is a lack of awareness among men regarding their members, which also gives rise to a number of misconceptions.

While size seems to matter to men a lot, here are a few facts that men should know about penises, which might help them become more confident about their sexuality.

Although that boner of yours doesn’t really have a bone, it can actually break as from a sudden thrust in the wrong direction when it is erect. Penile fracture involves rupture of tubes that fill with blood during an erection and is rarely reported, but it’s better to be safe the next time you want to experiment.

Now this might sound a bit creepy, but it’s a fact that males can get a hard on before they are born, and after they are lifeless corpses. Yes you heard that right, babies do get an erection inside the womb, and it stays with you straight to the grave.

A very pressing question during discussions on penises is that does size really matter? This piece of information suggests that it doesn’t matter that much, since a penis which seems smaller in size can have a bigger erection, than a penis that may seem bigger.

If you are wondering if the size of a person’s penis can actually be ascertained from the length of their foot, a study published in the British Journal of Urology International dispels this widespread misconception, since it found no relation between shoe sizes and penises. 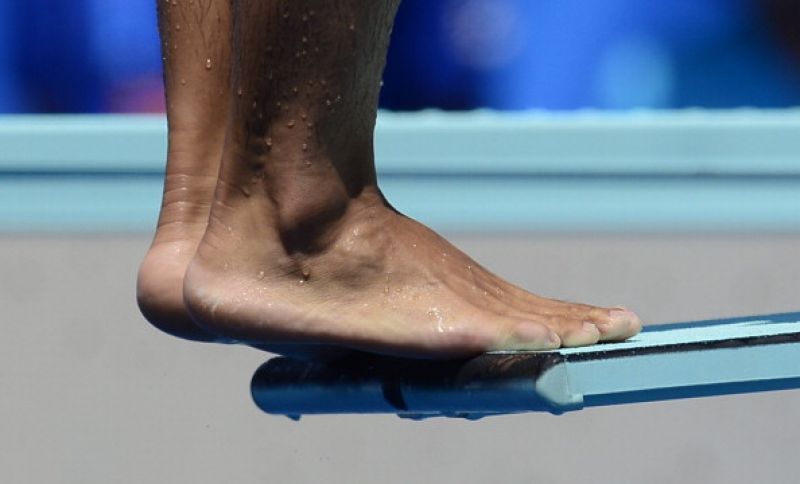 Associating foot size with the size of the penis is a common misconception (Photo: AFP)

Talking of sizes, the largest penis in the world is known to be 13.5 inches, and belongs to Jonah Falcon from New York, while a study suggests that men from Congo have the biggest average penis size in the world.

It’s common for healthy men to wake up with an erection, which is fondly referred to as the “morning glory”, but that’s not it, on an average, men have three to five erections during a good night’s sleep, and each may last up to 30 minutes. 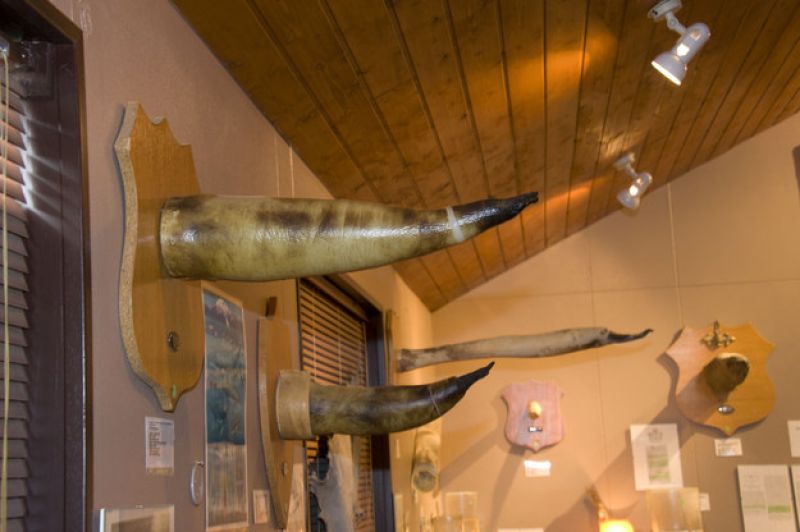 The museum in Iceland is devoted to penises (Photo: AFP)

Now knowing all about genitalia is one thing, but a museum dedicated exclusively to penises is taking things to a whole new level. The Icelandic Phallological Museum has a collection of 283 penises of 93 species, including humans.

Remember the last time you asked someone to eat a dick? Well this piece of information might make you reconsider. With 30 different varieties, the Guolizhuang restaurant in Beijing specialises in serving male genitals.

While penises are being discovered as a bizarre culinary experience in one part of the world, it seems that they also have alternate medical usage, since foreskins can be used for making skin grafts to help burn victims.

There is also a condition where a person can have two functioning penises. It’s called diphallia and has been reported very rarely.