A 120-member team divided into 22 units of forest officials, research scholars from KFRI and the volunteers from other organisations took part in the survey. “The survey was held during day time and in the night (8.30 am to 11 am and 5 pm to 8.30 pm) taking into account the active period of the  amphibians and reptiles,” Dr M. Ramesh Babu, PTR ecologist, told this newspaper. 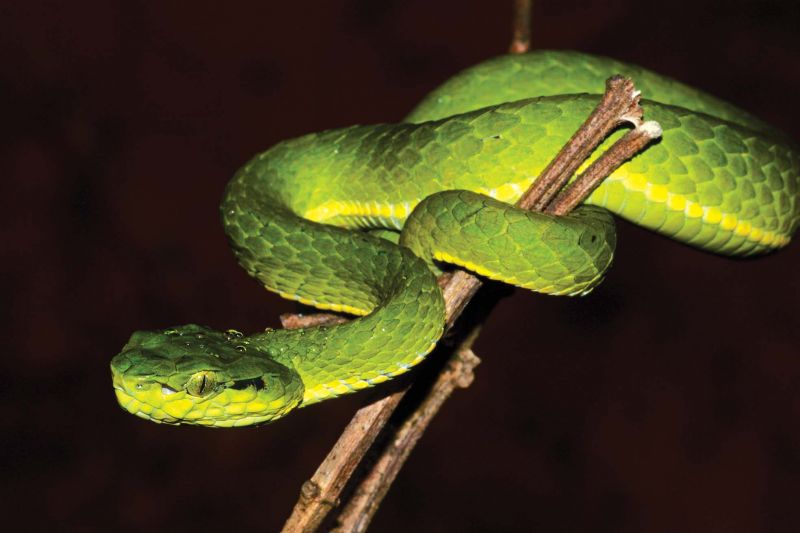 During the last survey  held in 2014, 48 reptiles and amphibian species were identified. This time the number has  increased to 63. The identified species include those in the threatened red category list of the International Union for the Conservation of Nature and Natural Resources (17 amphibians and ten reptiles).   “Most of the species comprise the endemic ones found in the Western Ghats,” Mr Sandeep Das and Mr K.P. Rajkumar, KFRI research scholars who led the survey,  told this newspaper.