MUNNAR: The common chiffchaff, an uncommon visitor in Kerala, with very few recorded sightings before, was one of the birds spotted during the four-day Biodiversity Assessment of Munnar Wildlife Division. Interesting findings among birds were shaheen falcon, legge's hawk eagle, chiffchaff and endemic birds like Nilgiri pipit, black and orange flycatcher, Nilgiri flycatcher and broad-tailed grass bird. Southern bird wing, the largest butterfly, and grass jewel, the smallest butterfly, in the country were recorded. Other species spotted were Western Ghats endemics like red-disc bushbrown, Palni bushbrown, Palni four ring, Palni fritillary, Nilgiri clouded yellow, Nilgiri tiger and Palni sailor. A total of 220 species of birds and 186 species of butterflies were recorded over four days. Kerala has about 515 species of birds and 320 species of butterflies. 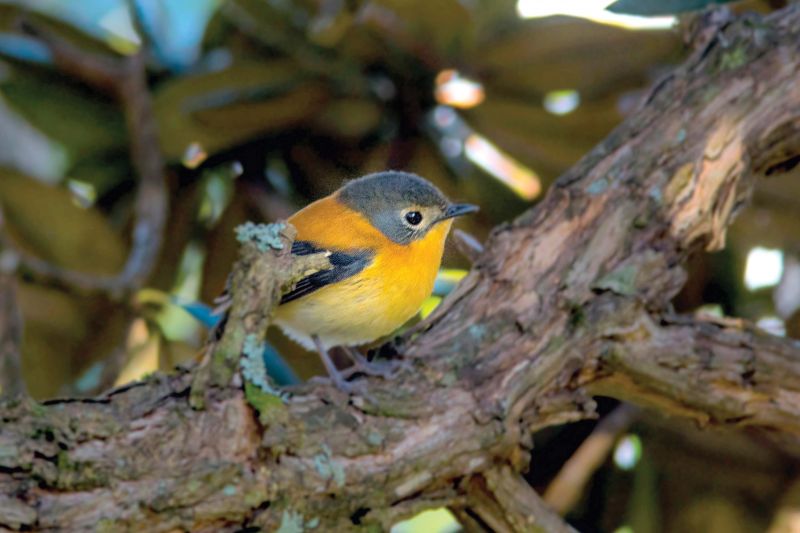 Participants found direct and indirect evidence for the presence of ample population of tigers, leopards, elephants and other mammals. Eighteen species of frogs, 15 species of odonates and 15 species of ants were also recorded at the off-season survey. Among ants, one new genus and five new species are expected after rigorous study. The survey was a joint exercise of Munnar wildlife division of Kerala forests and wildlife department and NGOs and institutes in southern India. Participants raised strong concern over the recent trend of indiscriminate and unscrupulous use of ebird tool inside sensitive areas like national parks and wildlife sanctuaries where sensitive biodiversity data are being rampantly drained into a server in a foreign country controlled by a foreign agency, beyond the State's jurisdiction. 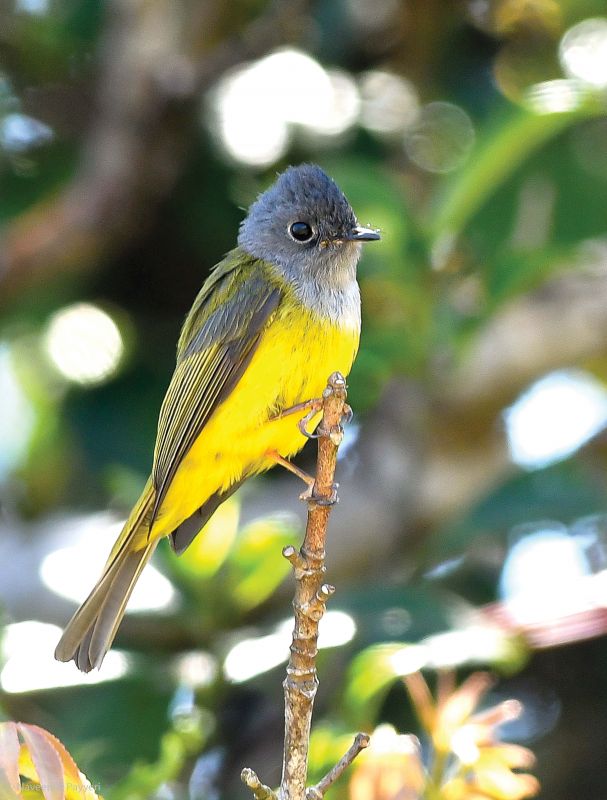 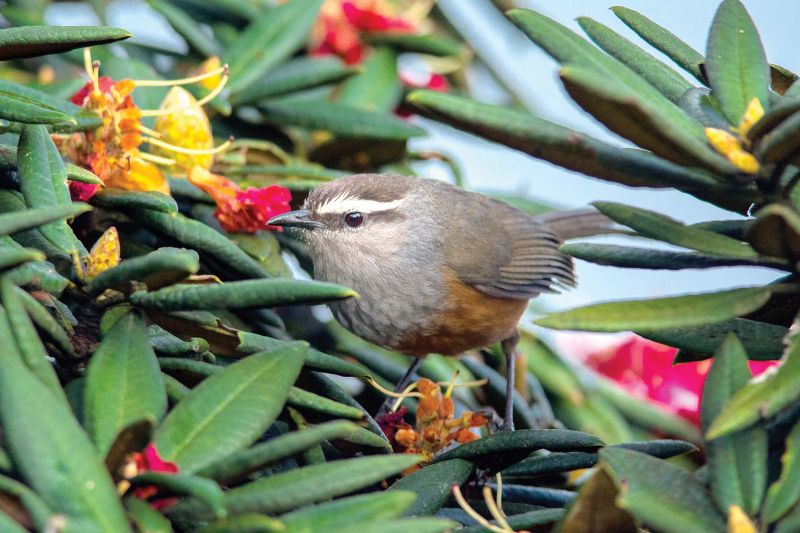 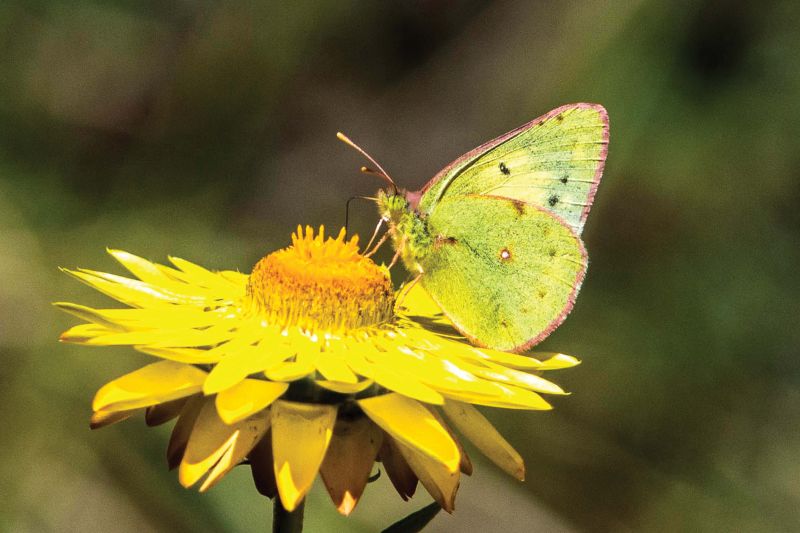 He focused on establishing national databases under the Centre. "This data can be classified or declassified by our government and then later shared at international platforms", he said. Delegates were assigned to smaller teams of experts and volunteers into 24 base camps in protected areas. Eravikulam national park had seven survey blocks, Mathikettan Shola NP was divided into two blocks, Anamudi shola national park into three, Chinnar into seven, Pampadum shola into three and Kurinjimala sanctuary into two blocks.