Karnataka: A wall to woo winged visitors to Yediyur

Bengaluru: For the first ever time in the city, bio-diversity birds wall and bio-diversity birds tower has been launched at the Yediyur lake to attract different species of birds. Yediyur Corporator Poornima Ramesh said the initiative will help attract migratory birds and allow them to stay there.

She claimed Yediyur lake has rich history and was home for 59 species of migratory and local species of birds. With the bio-diversity wall and tower coming up, the lake is likely to attract over 120 species of birds from different parts of the country and the world.

Expert rebuts corporator’s claim
However, amateur ornithologist and pharmacist, S. G. Srinivas denied Poornima’s claim and said some of the species mentioned are unlikely to visit Yediyur as the lake is surrounded by concrete structures.The size of the lake is also small and some birds prefer large space and large number of fish to feed on. 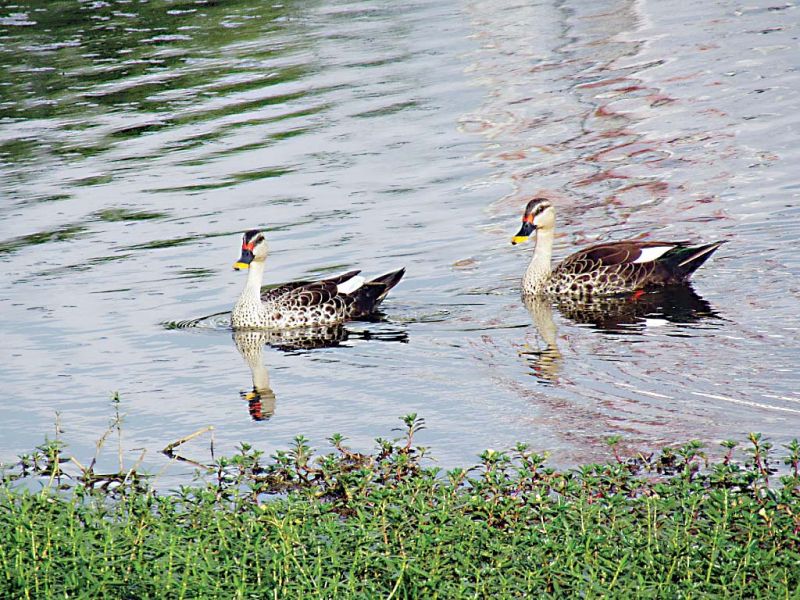 Some species like little stint, northern shoveller, pintail are unlikely to be spotted at Yediyur. They may be spotted at lakes located on the periphery of the city such as Hebbal and Jakkur lakes and those at Kanakapura.