A Paris-based NGO recently held workshops at the MG Road Metro station on December 17 as a part of the Bangalore Fantastic, the first tech fest in India.

With the drastic changes in climate, and air pollution levels are getting worse day by day, it’s time to take matters in our own hands, right? Educating and spreading awareness one person at a time can turn things around and that is what this art initiative in the city aspires to do. 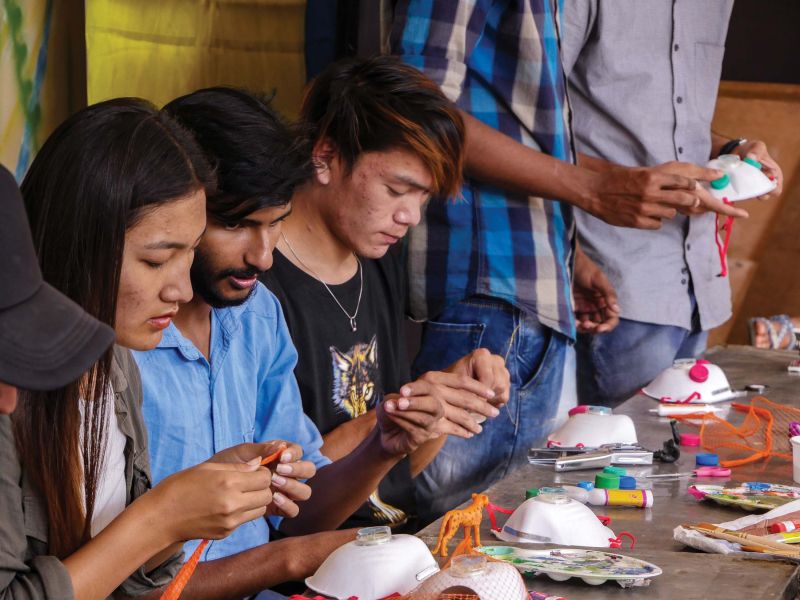 A Paris-based NGO, “Art for Change” uses collective works of art, like ‘Maskbook’ to raise awareness about the link between health, air pollution and climate change, with the mask as a symbol. They recently held workshops at the MG Road Metro station on December 17 as a part of the Bangalore Fantastic, the first tech fest in India.

They use portraits of people wearing their custom-created DIY Masks, recognising the threat of air pollution through creative action, they line the walls of the gallery while an artistic workshop engages people to create their own masks — a symbol for pollution, now transformed into a symbol for solution!

Erica Johnson, from Chicago who is the general manager for Art for Change tells us that how they got started with the initiative, “This project was co-initiated by a Chinese artist Wen-Fang, who was very angry about the air pollution issue in her country. For her, it was a very literal experience of air pollution in China, something she wanted to act upon. The responses are different in each country we go to.”

Such issues also aim to make people aware of what they can do to help the cause. “It’s always a very positive experience, it’s an inviting creative atmosphere which breaks it down on an individual level, and also becomes a part of a global collective movement,” she adds. 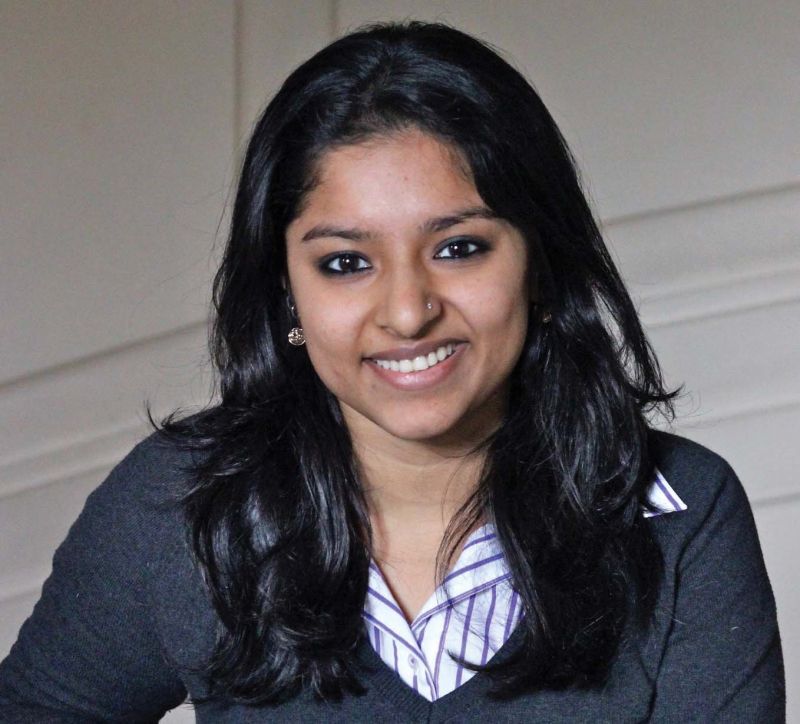 Maskbook Workshops have been introduced in over 25 countries and the responses are overwhelming. After every workshop, every participant’s portrait goes in the maskbook creations online and creates about 2,500 portraits from around the world.

The secretary-general, Marguerite Courtel from France shares her experience of collaborating with the social change makers in India, “We are thrilled to be in India and share our experience and to collaborate with Sweccha and Jaaga. It feels great to be on the same page and relate to each other about educating the youth about the air-pollution and emissions, where they come from and what we can do to change it. I believe that educating people and creating awareness about the environment can definitely change the pollution scenario in India.”

The initiative heads to New Delhi for their workshops next, one of the most polluted cities in the world. They return again to Bengaluru for more collaboration projects with NGOs who work towards the same goals. Aditi Sahay, who works for Art for Change in India shares the details on the workshops to be conducted in New Delhi and Bengaluru. “We plan to work with the kids among the low-income community in South Delhi in the Jagdamba camp workshops there. Trying to get them to understand their role,  in  that .” that’inthat everyone suffers, we get them to talk about what it is, and really get to the depth of it.”