A field day for animal lovers

The city is turning into a cosmopolitan metropolis even for the canine and feline members of its society. On Saturday, the Hitex Exhibition Centre was buzzing with animal lovers who had come to witness and participate in PetEx 2017. Also on display were truebred polo-playing horses, vibrantly-hued birds, hedgehogs, goats and exotic creatures like iguanas, bearded dragons (belonging to the lizard family) and a breed of bull called Pongunuru, that don’t grow over four feet in height! 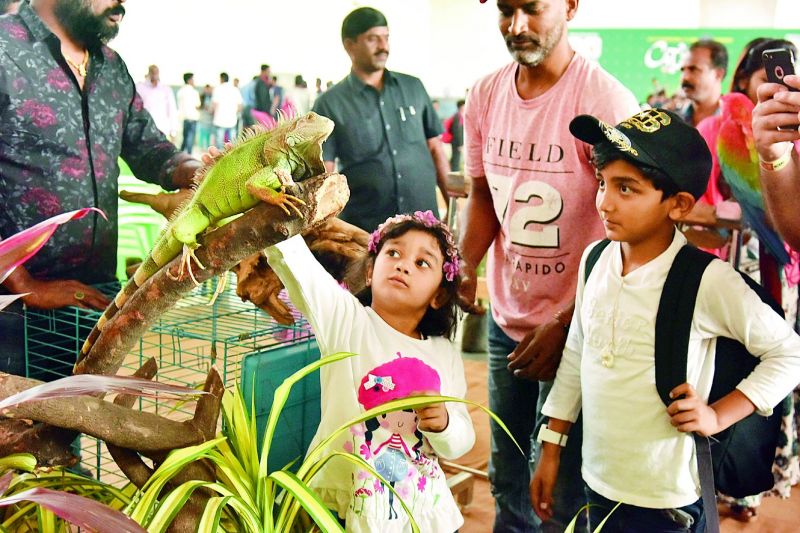 A young guest admires an iguana

On the opening day of the two-day event, thousands of visitors also enjoyed the largest and the most reputed dog show, The HyCan Championship, which, for ease of understanding, could be compared with the beauty pageants among humans like  Miss India. To participate, dogs had to be pure breeds. Approximately 400 dogs of around 50 breeds from all over the country were vying to take home laurels. 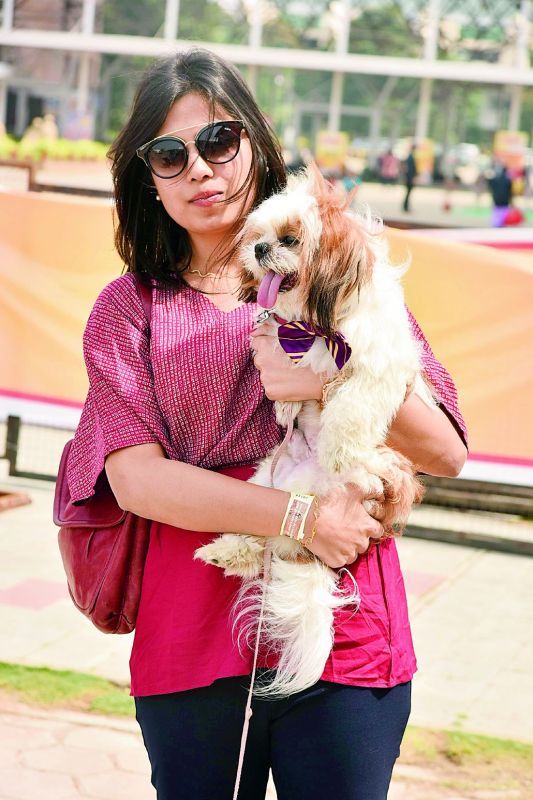 Satish, a dog groomer who was displaying his two-year-old Beagle in the competition, explains, “The judges check how well the dogs are groomed, including their features. There are certain standards that a beagle has to meet. They will see if their eyes are spaced perfectly, how their muscle structure is, the way they walk or run and even their teeth. Even if one tooth is missing or not up to the standard, they don’t qualify for the certificate. Jack has to pass just one more level to become a champion. Then, he will be called Ch Jack (just like Dr is used as a prefix for people who have completed their MBBS).” International judges were invited to judge the competition. 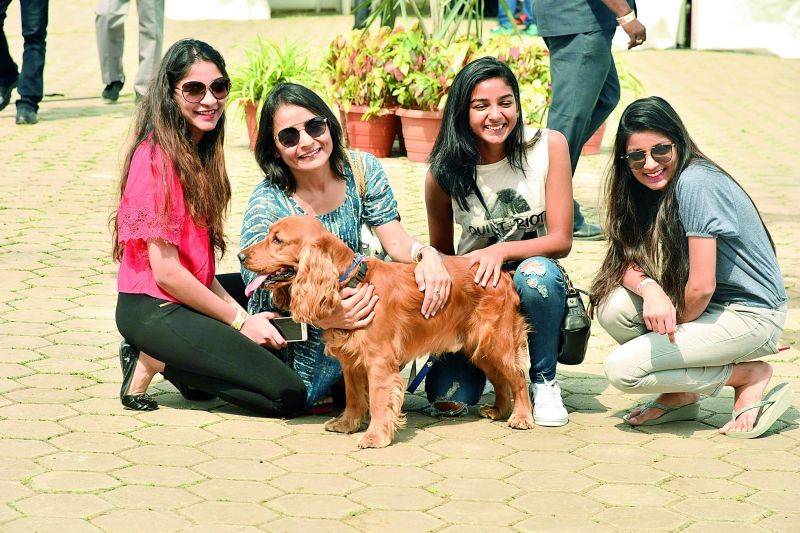 Pratiksha, Radhika and Divija with their pet Poker

Dogs who weren’t participating in the HyCan championship were not allowed to enter the competition premises, but could play fun games organised outside the arena. Happy, a six-month-old Shih Tzu, made her parents proud by winning the ‘fastest eating competition’. 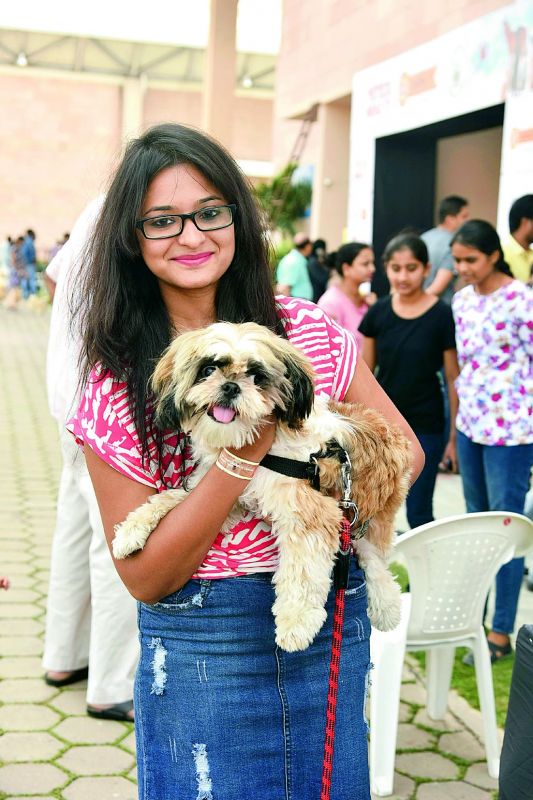 The venue was a heaven for cat lovers too. The third international cat show and display  of CFAI was on. The president of Cat Fanciers Association of India (CFAI), Saqib Pathan, says, “There are 12 breeds and 125 cats on display today. There’s also a cat grooming workshop happening; a cat is judged on  its temperament and cleanliness. We have 150 prizes in store for the participants, so it is quite encouraging for more people to take up cat grooming as a hobby.”