KASARGOD: Kasargod experienced the hottest summer among the districts in Kerala recently and was one of the worst affected by water shortage. A collective known as TREE (Taking Responsibility for Earth and Environment) based at Kasargod has started a project to preserve rainwater and environment in the district in schools, colleges and shops and among the people on its importance. The collective has already distributed many thousands of saplings and conducted awareness classes on recharging water tables in association with other voluntary organisations and institutions.

Recently a rainwater harvesting campaign was launched among the merchants in Kasargod and are planning to construct harvesting systems in shops and educational establishments. T. A. Shafi, a founder member of the ‘TREE’, said film director Lal Jose influenced them to launch the movement. “During his visit to Kasargod to attend a programme, the filmmaker said he felt hotter in Kasargod than Palakkad and urged to start planting trees to resist the mercury rising. That made us start this collective,” he said. 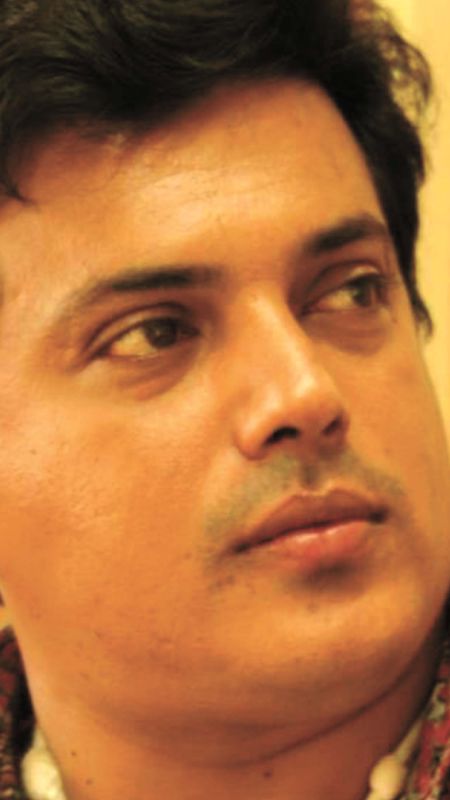 T. A. ShafiThey started with distributing saplings in Pallikkal near Thalangara in Kasargod. After covering all the houses in Pallikkal, they extended it to Kasaragod Municipality and later the entire district. “Our awareness classes in schools, colleges and among merchants received an excellent response, and we are planning to launch more programmes ahead of next summer,” he said.

“We are even happier after hearing about our success, Lal Jose himself conducted a felicitation programme for the institutions which took part in the campaign." The collective is also conducting regular follow-up on planted saplings and has also made a documentary and drama on their campaign.