Puppy Jake was severely injured after he was trapped in a burning shed in South Carolina last September. (Photo: Facebook)

Puppy Jake was severely injured after he was trapped in a burning shed in South Carolina last September. Although fire fighter William Lindler rescued him, the poor canine had suffered 75 per cent burns and was unfortunately abandoned by his owners. That’s when Lindler and his family decided to give little Jake a new home.

As Jake began to recover, he also became a regular at Lindler’s workplace - Hanahan Fire Department. Soon, he was able to accompany his new owner to schools to teach children about fire safety and was also made an official member of the team in December. 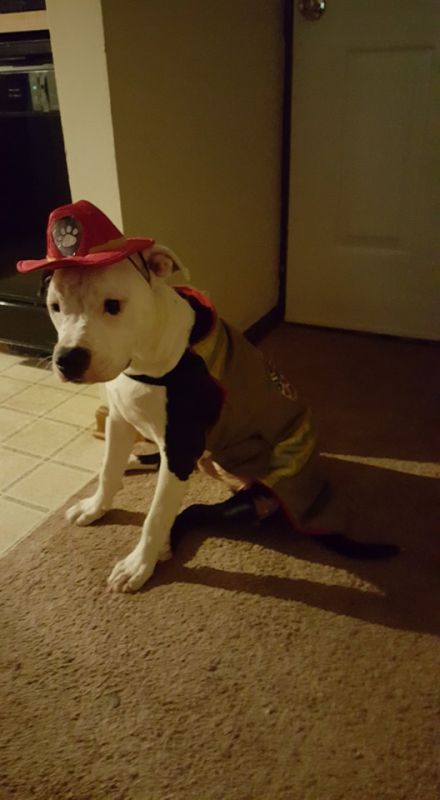 Puppy Jake was made an official member of the Hanahan Fire Department team in December. (Photo: Facebook)

Lindler hopes that one day Jake would eventually grow up to become a therapy dog – to help children who are burn victims.

Pre-lockdown pollution back with a bang