According to the video being circulated, the bulls were seen being hit, whipped, and poked with metal and wooden sticks inside the vaadi vaasal.

People for the Ethical Treatment of Animals (PETA) India released the findings of its investigations of nine recent jallikattu events which prove that there was cruelty to bulls and disregard for human life there.

The report can be read here.

PETA India plans to submit its findings to the Supreme Court in support of its ongoing case challenging the constitutional validity of the Prevention of Cruelty to Animals (Tamil Nadu Amendment) Act, 2017, which permits jallikattu in Tamil Nadu. 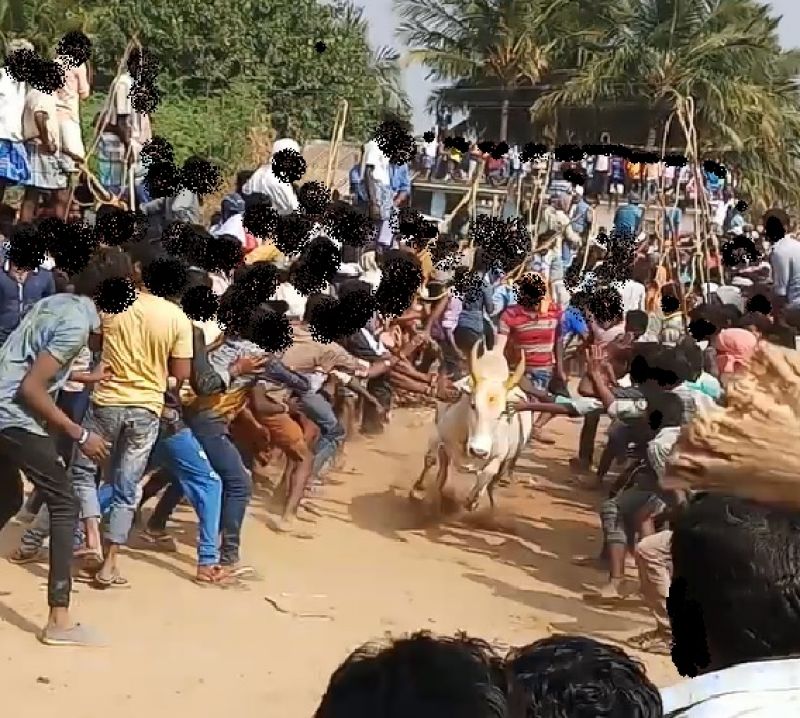 The animal rights organisation documented the cruelty – which was observed during events in four districts of the State between 14 and 28 January 2018 – in detail in a report and in photographs and video footage.

According to the video being circulated, the bulls were seen being hit, whipped, and poked with metal and wooden sticks inside the vaadi vaasal, and their tails were bitten, twisted and yanked to force them to run towards the menacing crowd. 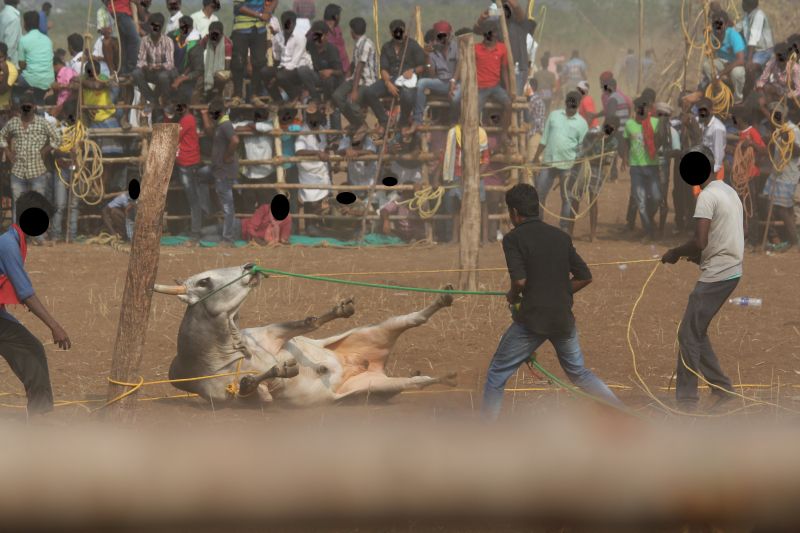 Panicked bulls can be seen fleeing onto village streets, injuring spectators and even goring them to death while onlookers hit and jumped onto bulls fleeing the collection yard– an illegal practice known as "parallel jallikattu".

Speaking about the finding, PETA India CEO Dr Manilal Valliyate said, “Year after year, investigation after investigation reveals the same thing: deliberate cruelty, injury, and deaths are inherent in jallikattu, and no amount of regulation can change that, which is why the Supreme Court had banned it in the first place.”

He further added, “India's true culture is one of kindness to cattle and respect for life – not forming a violent mob to bully terrified animals.”

Since Tamil Nadu began allowing jallikattu in 2017, at least 26 humans – including a police officer and a teenager–have been killed, and more than 2,500 have been reportedly injured. At least 10 bulls have also died in this time, and other bull deaths likely go unreported.

A 2014, Supreme Court ruling (in AWBI v A Nagaraja & Ors) upheld that jallikattu was "inherently cruel" and therefore illegal under The Prevention of Cruelty to Animals (PCA) Act, 1960, thereby striking down the Tamil Nadu Regulation of Jallikattu Act, 2009, which aimed to allow the races.

The State's effort to overturn this ruling in its review petition was dismissed by the court on16 November 2016. In 2011, the central government banned the use of bulls in performances through a notification issued under the PCA Act, 1960.

■Animal abuse exists, even if we choose to look away
■Animals are not things: Here’s why you shouldn't gift pets this Valentine’s Day
■If Jallikattu is animal cruelty then ban halal meat: Subramanian Swamy

Permit panchayats to deal with problematic wild animals: National Board of Wildlife