Birding all the way

The Big Bird Day an annual national-level celebration of watching and documenting birds was organised at various places in the city by the Hyderabad Birding Pals (HBP). Each year several volunteer birders cover the birding spots from early morning to evening and photograph them.

This year the volunteers were divided into 10 teams, which covered places such as Osman Sagar, Himayat Sagar, Pakhal, Ameenpur Lake and Ananthagiri Hills. 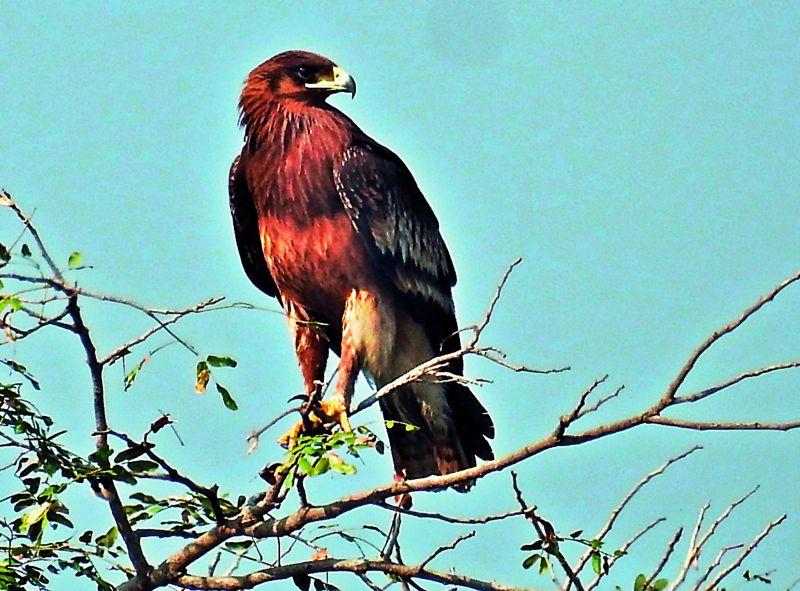 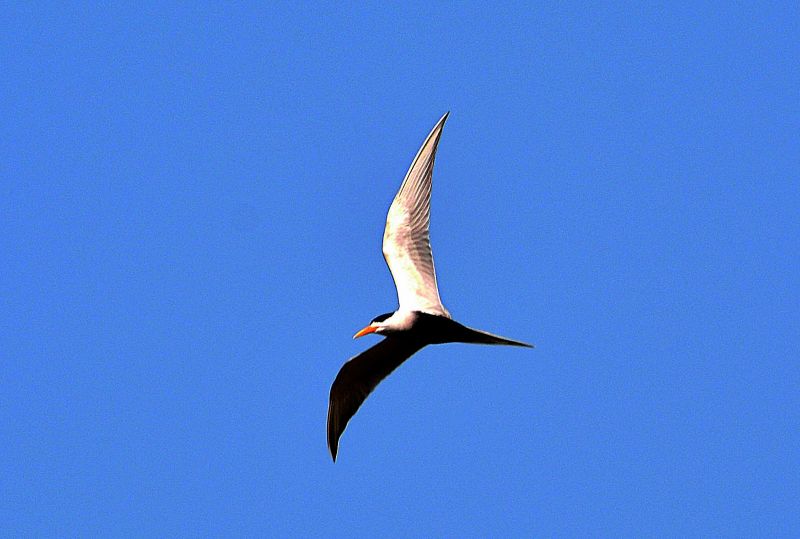 “Although it was tiresome, we almost walked around 200 km to cover approximately 149 species of birds,” shares Rajeev Khandelwal, who was part of Team Common rosefinch that went to Narsapur Forest and Pocharam Wildlife Sanctuary, adding “Last year we tried to search and click the Black-bellied tern, but even though we looked around for hours, we couldn’t. Luckily, it was the first bird that we spotted in this time; it’s an extremely rare bird and sighting that was absolutely delightful,” he says. 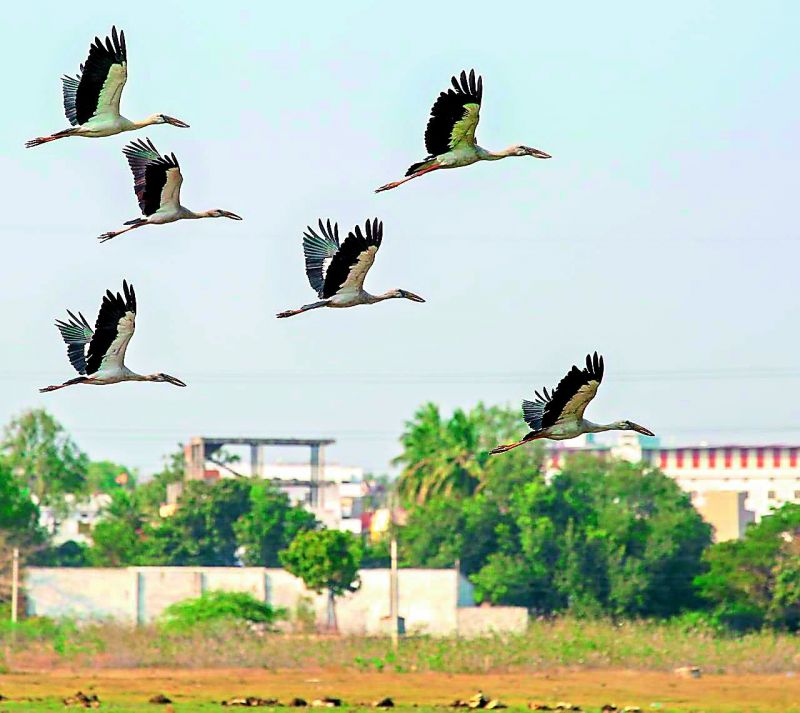 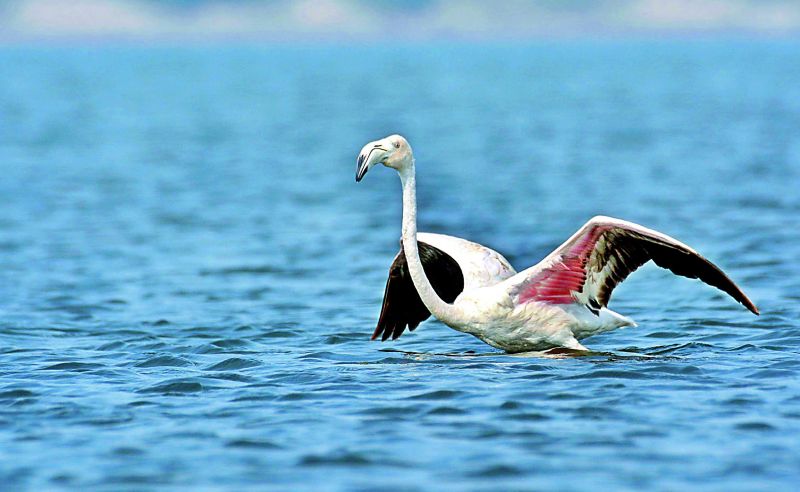 Interestingly, this year too there were many interesting species of birds such as Chestnut-bellied nuthatch, Black-headed bunting, Osprey, Greater flamingo, Bar-headed goose, Isabelline shrike and Ferruginous duck amongst other that were spotted. 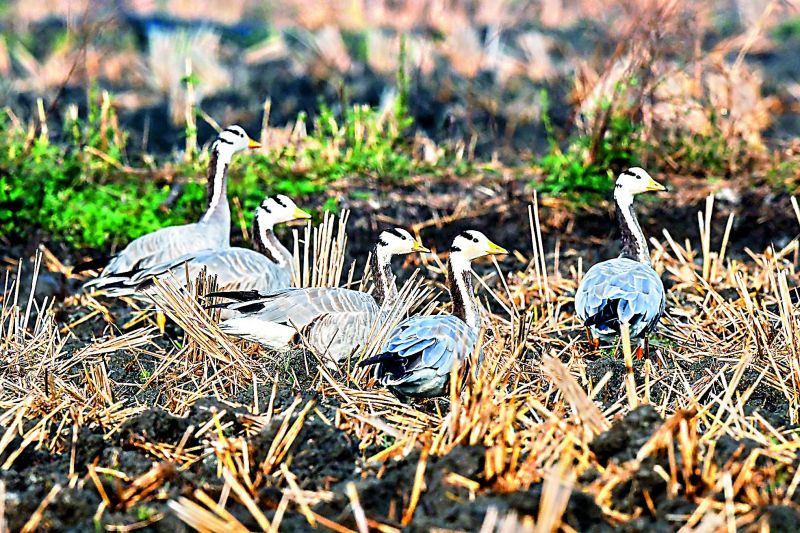 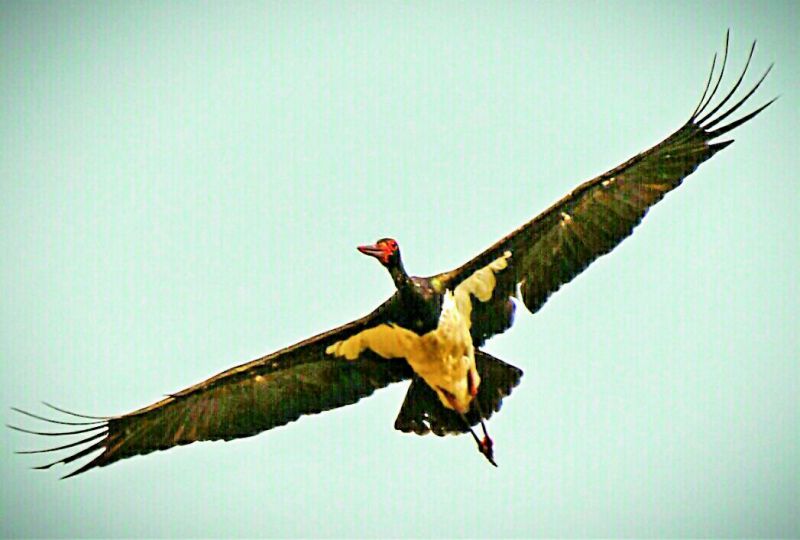 Fifty-six-year-old sonologist, Dr Balakrishna Marar shares that he had a great day watching some really rare birds this time. “I was in Kawal and my team spotted nearly 119 species. The highlight of the day was the rare Chestnut-bellied nuthatch that I spotted and photographed. Another beautiful bird that we saw was the Black stork.” 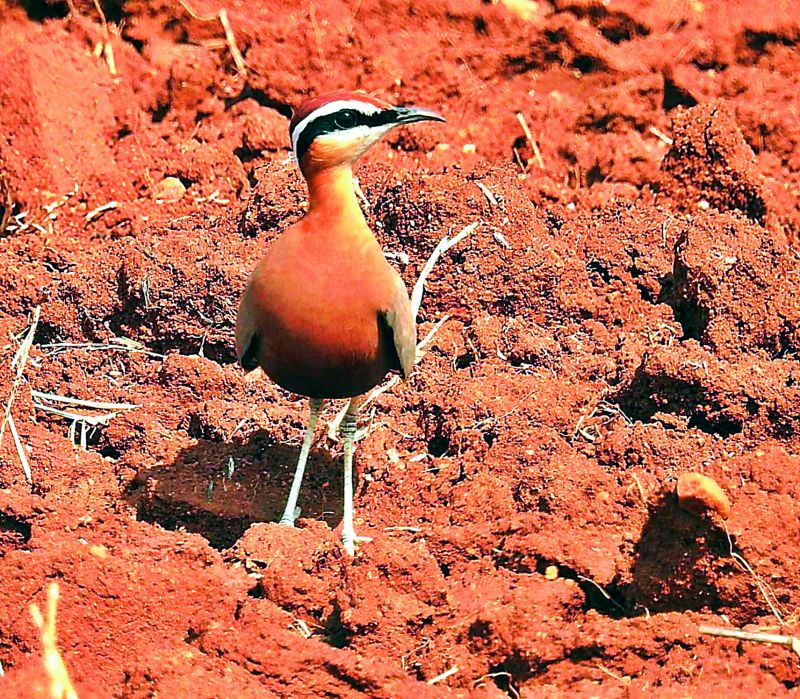 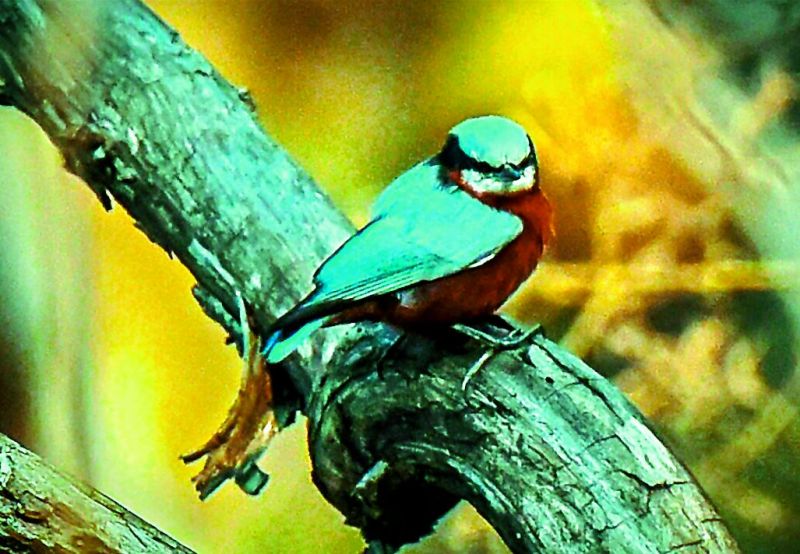 While the participants were happy with the event, one major concern that many had was the quality of lakes in and around the city. Says Mulagala Srinivas, a senior birder, “The number of ducks near the Ameenpur Lake has declined. There were many people around too, having a nice picnic. However, we noticed that they were disturbing the birds. The authorities should take action and restrict people from coming so close to the lake.”

Retailers large and small racing to prove their green credentials