It’s time Bengalureans fought for their eco-rights and protected their green treasure before it’s too late, says city’s environmentalist.

This is the Bengaluru we don’t want to lose. In the rush to modernisation, the city is rapidly losing its green cover. Today we bring you a pictorial of all the trees in full bloom—Jacaranda, Cassia and Gulmohar. The impact that the so-called development projects will have on the environment will be catastrophic to say the least. It’s time Bengalureans fought for their eco-rights and protected their green treasure before it’s too late, says city’s environmentalist.

As the cities grow, it’s extremely important, off late, to consider the impact they have on our environment. Bangalore, once a land of rich, green and diverse ecological system, is now a full-blown concrete space. And this is severely affecting the ecology, be it climate change, warming of the planet and losing precious habitats.

With the severity of climate change manifesting every day in various forms, bringing back green spaces has become mandatory across the world with prominence in urban planning and its design. Greening urban spaces, earlier was mostly about setting up parks and tree-lined avenues. But, it now includes a greater and much more responsible way of creating and establishing greener areas. Thus the concept or ‘Urban Forestry’ took a major twist across the world. 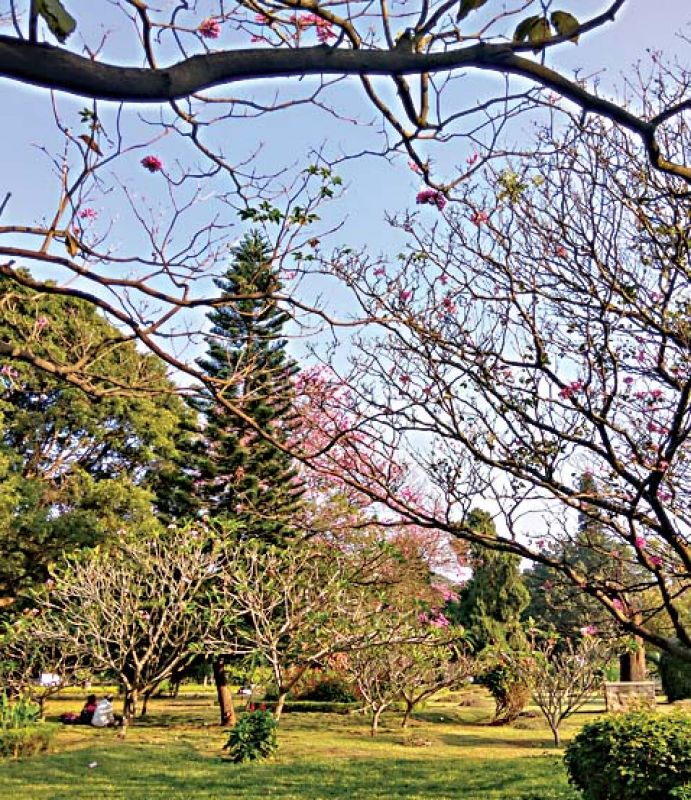 The concept of ‘Urban Forestry’, today, is to implement and manage larger and much more effective forestry programmes to improve the lives of the people and also the urban wildlife. It also aims at making our cities much more environmentally friendly and generating greater ecological benefits. 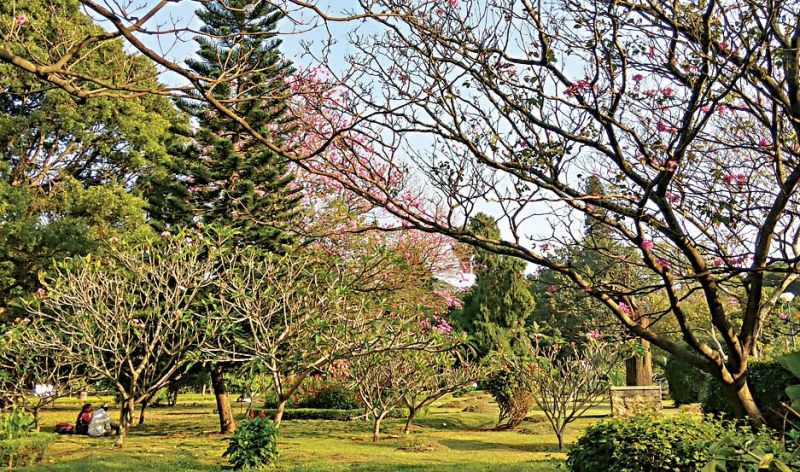 ‘Urban Forestry’, today, is aimed at mitigating negative effects of excessive pollution in urban areas. Urban areas all around the world are using Urban Forestry to protect and improve the lives and living conditions of the urban population. 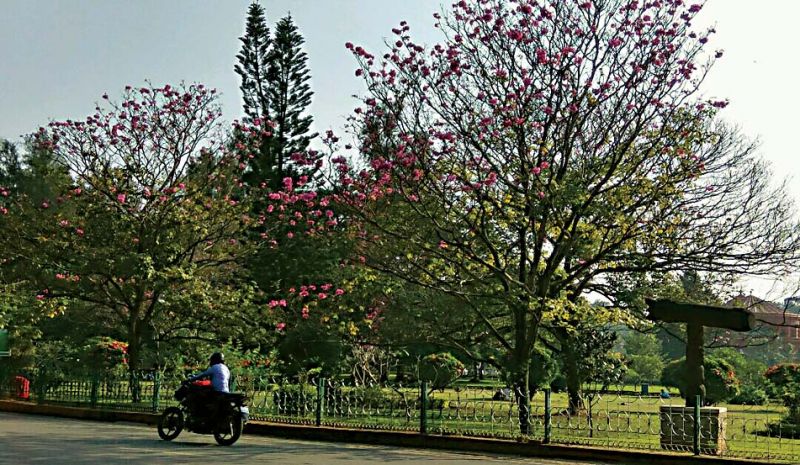 In short ‘Urban Forestry’ is the scientific management of indigenous tree varieties that are most suitable for specific urban areas. A comprehensive team of ecologists, foresters, scientists, planners and concerned government authorities / agencies need to be in place for executing the Urban Forestry in any city. 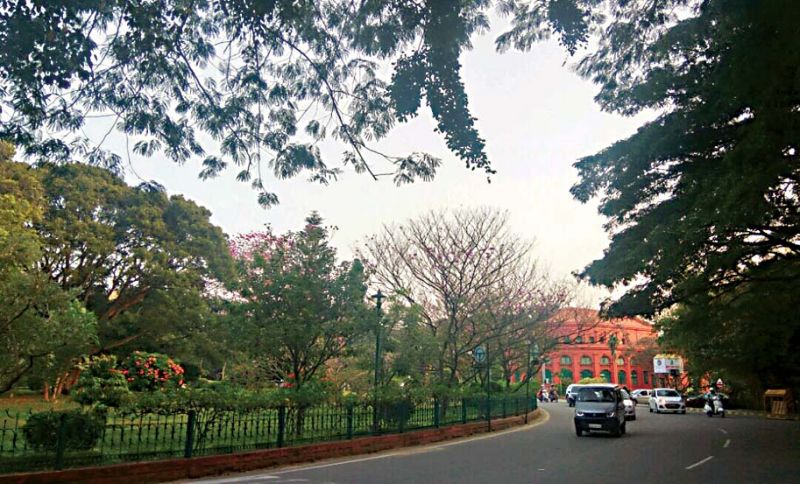 The focus should be on selecting and planting indigenous species, earmarking sufficient space in every ward, maintaining & monitoring on a regular basis and most importantly involving the community at all stages of implementing the forestry programme. 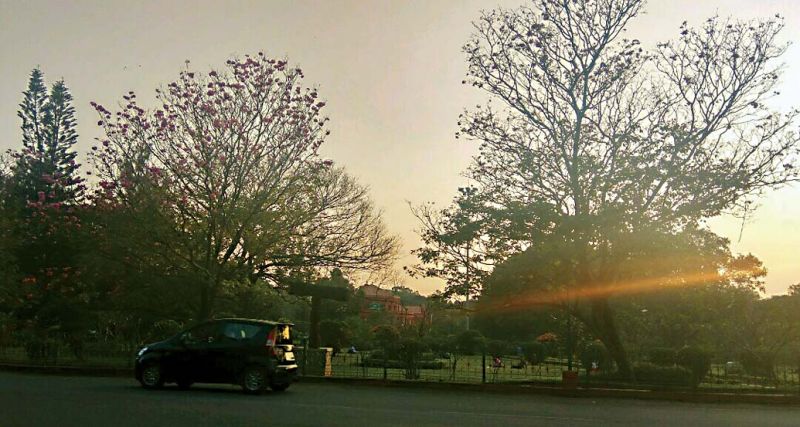 Some of the important features of Urban Forestry are: it brings down air and noise pollution; absorbs / filters dust particles, helps rainwater percolation and recharge groundwater resources that otherwise would have flooded urban spaces; creates a habitat for endangered urban wildlife; enhance morale among urbanites.