Nobody understands what green crackers are

Green crackers are firecrackers that do not contain harmful chemicals that cause air pollution. And if you’re planning to buy some, we suggest you arm yourself with information because a majority of vendors don’t seem to know what they are.

Every year, people promise to make their Diwali celebrations safer and less polluting than the last, but they rarely make an effort to put their words into practice. This year, since the Supreme Court has passed a ruling that only permits the use of “green crackers”, that too for two hours, it looks like we’re all going to have to pull up our socks.

Green crackers are firecrackers that do not contain harmful chemicals that cause air pollution. And if you’re planning to buy some, we suggest you arm yourself with information because a majority of vendors don’t seem to know what they are. 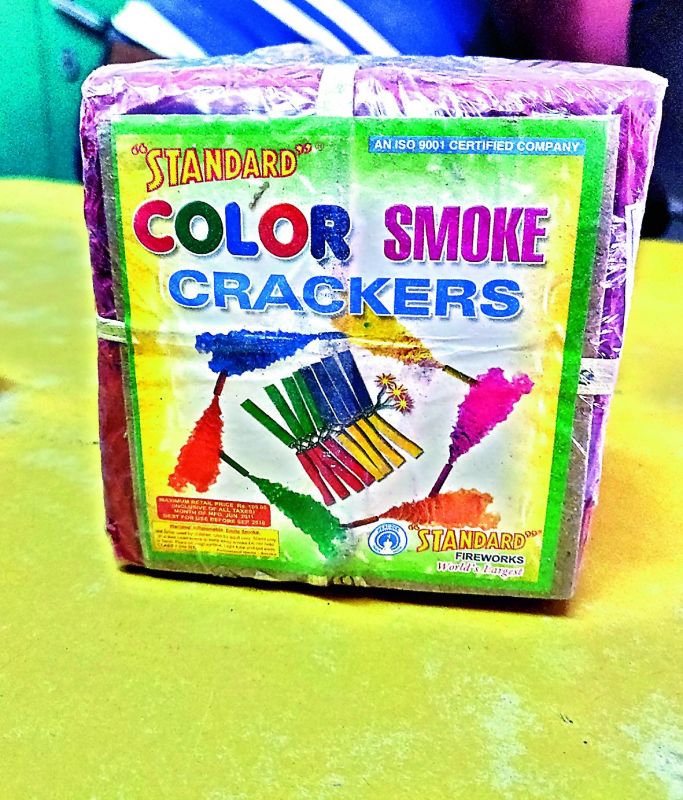 A few firecrackers stalls are already operational, but they seem to be selling all the same crackers that they did last year and the year before that, which we bet aren’t “green”. In fact, it looks like there are even fancier (read: more harmful) crackers available in the market — ones that emit smoke in different colours.

Meanwhile, some shop owners say that they’ve never sold anything but green crackers all their lives, and we highly doubt that. When we ask one firecracker salesman what green crackers are, he says, “Green crackers are like the seven-shots crackers. They emit a green colour in the sky, which gives them their name.” He also goes on to tell us that since the use of green crackers has been made mandatory, their prices are likely to go up. 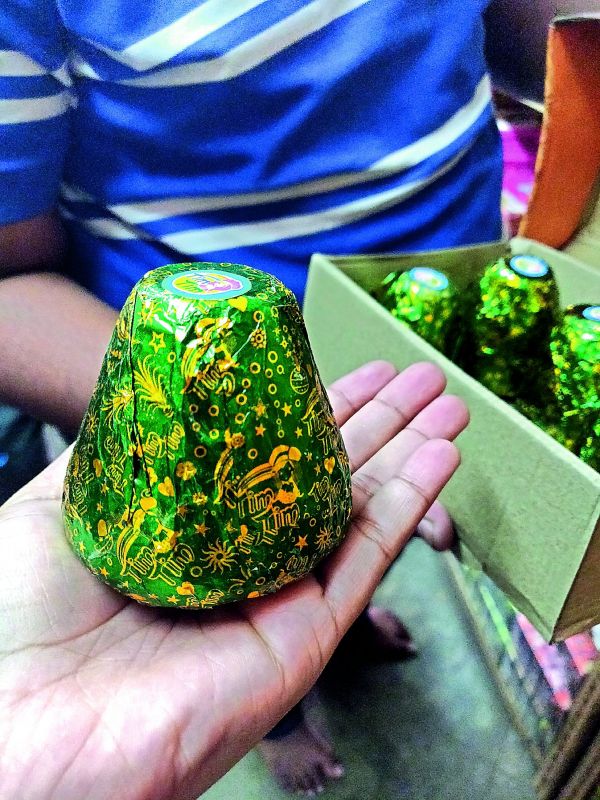 Another shop owner says that there’s no such thing as “green crackers” and he has nothing that fits the description. “This year, they are more crackers that sparkle, like sparklers and flower pots, and ones that emit colourful smoke,” he says.

Raju Rao, the owner of a cracker store, says that the crackers for this year were produced long before the SC ruling, and so they are not compliant with the norms. He adds that it will be very difficult to have new batches made at this point. “We are selling what we have been selling for years. Hardly any people ask us anything about the crackers being green. All they want is something new and fancy,” he concludes.