Woes of the Womb

Hysterectomy is performed for a wide range of benign and malignant conditions, such as fibroids, menorrhagia, pelvic pain and gynaecological malignancies.

Last month, renowned sitar player Anoushka Shankar revealed in a detailed Twitter and Instagram post that she had a double uterus surgery recently. “As of last month, I no longer have a uterus. I had a double surgery: a gynaecological-oncologist performed a hysterectomy due to my large fibroids, which made my uterus as big as if it were six months pregnant, and an incredible surgeon removed multiple further tumours from my abdomen (which I blessedly then heard were all benign). One tumour had grown through my muscles and was visibly protruding from my stomach. There were 13 tumours in all,” she elaborated. Like Anoushka, thousands of women routinely undergone hysterectomies. “Hysterectomy is performed for a wide range of benign and malignant conditions, such as fibroids, menorrhagia, pelvic pain and gynaecological malignancies,” says Dr Manjula Anagani, MD, Consultant Gynaecologist, Obstetrician & Laparoscopic Surgeon at Maxcure Hospitals.

“Hysterectomy is the second most common gynaecological surgical procedure after a Caesarean section. It may also involve removal of the fallopian tubes and ovaries. This surgery is normally recommended only when other treatment options are not available or have failed. It is done by open abdominal, vaginal, laparoscopic or robotic methods,” she explains.

Life-saving procedure
There are three ways in which a hysterectomy can be performed:

Explaining about the techniques, Dr Manjula says, “The best method is minimally invasive laparoscopic surgery. In laparoscopy, small incisions are made on the abdomen and the procedure is done. Laparoscopic surgery scores over other methods as the woman is ambulated a few hours after surgery.” 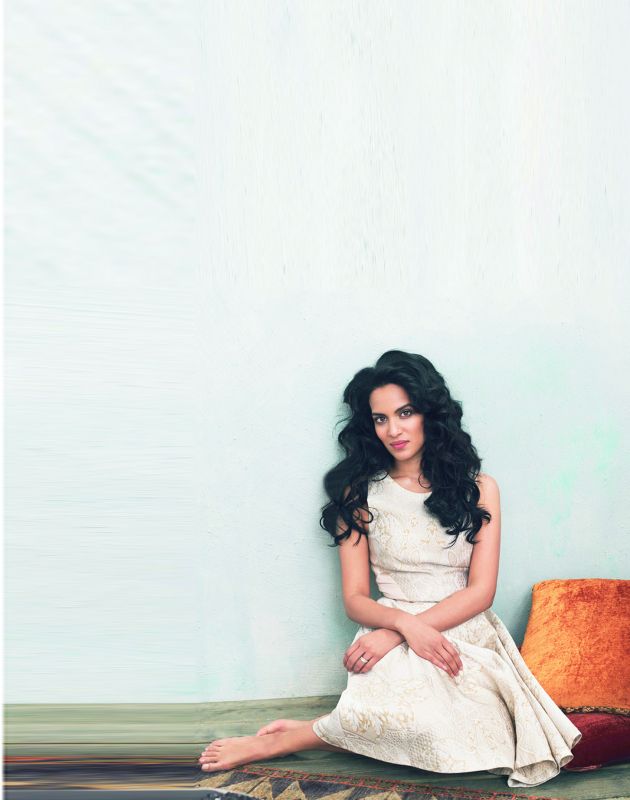 Risks and complications
There is no restriction of physical activity except abstaining from vigorous exercises for six weeks. “With advances in technology, we are able to perform hysterectomies laparoscopically for huge fibroids. It is better to remove fallopian tubes during hysterectomy as infection and chances of cancer will be less. But it is better to retain the ovaries if there is no indication otherwise. If ovaries are removed, surgical menopause sets in immediately,” says Dr Manjula, who adds, “A woman can experience hot flushes, mood changes, vaginal dryness and loss of libido along with other long term complications. So it is better to conserve the ovaries. Even then, after hysterectomy, menopause can occur earlier due to the disruption of blood supply to the ovaries.”

As with any other surgery, there are other risks too. “Major immediate complications of hysterectomy include blood loss, damage to surrounding structures — bladder, bowel or ureter, infections, anaesthesia side effects, blood clots and wound infection. While it is a safe surgery in expert hands, adequate hydration, nutrition and ambulation avoid most of the complications. Long term complications include surgical menopause, pelvic floor prolapse, sexual dysfunction, pelvic organ fistula formation, urinary incontinence, cardiovascular side effects and osteoporosis,” says Dr Manjula.

Hormone replacement treatment is given to treat and reduce the symptoms. “After hysterectomy, some women may experience worsening of sexual life due to the shortening of the vagina, reduced vaginal secretions and change in estrogen produced by the body. Urinary incontinence and vaginal prolapse can occur for a long time after the surgery too. The risk of vaginal prolapse also depends on obstetric factors. The protective effects of estrogen on the cardiovascular and skeletal systems are lost once the ovaries are removed,” she explains.

After a hysterectomy, a healthy lifestyle is no longer an option — it’s a necessity. While a hysterectomy isn’t directly linked to weight loss, it may be related to weight gain in some people. “Many women claim weight gain after the operation. But a sedentary lifestyle and unhealthy diet plan may be to blame. Some simple exercises can speed up recovery after hysterectomy. One might not be able to return to normal daily activities for up to six weeks, but walking is one of the best ways to help recovery,” she adds.

What could a hysterectomy mean for your sex life? Although everyone heals differently, a person may experience some common side effects after surgery that may initially affect sex. Dr Narayana Reddy, sexologist, says, “People should realise that hysterectomy is not a full stop for sex. It is just a short pause.” Given time to heal, many women find their enjoyment of sexual activity remains the same after a hysterectomy. “Prima facie, sex life will not be affected post surgery. If the ovaries are removed, then there will be loss of libido and dryness of the vagina. There will be menopausal symptoms. The overall effects depend on the reasons for the removal of the uterus,” says Dr Reddy.

“If ovaries are also removed, then testosterone patches can be applied over the abdomen corresponding to the position of the ovaries. Dryness of vagina can be managed by lubricants. Counseling to boost self esteem has to be undertaken. It is important to include the male partner in the counseling so that he can understand the implications and be supportive. Sex can be resumed approximately six weeks after surgery. If abstinence is too long, the vagina may start shrinking. Any comfortable position can be assumed, although deep thrusting is to be avoided. The other advice depends on the reasons for the surgery,” he adds.

When all’s not well