No child’s play! Cut the flab before it’s too late

There are many different types, but lifestyle modified obesity is the most common

Nuclear families with working parents, the wide availability of processed foods and a lack of awareness have led to a dangerous rise in childhood obesity. One in every nine children suffers from obesity, in a country where ‘chubby’ is associated with ‘cuteness’ and parents, who tend to overfeed their babies are unwilling to accept the gravity of the situation. Only a handful of children diagnosed with obesity are treated despite the fact that it can lead to chronic illnesses like diabetes, apart from a host of other complications.  Awareness and the regulation of ads for processed foods that claim to be ‘healthy’ will go a long way in curbing obesity, reports Joyeeta Chakravorty.

Ananya (name changed) sits with her mother in the waiting room at Manipal Hospital. At the age of 10, Ananya weighs 75 kilos; her BMI is 95 percentile. Diagnosed with Cushings Syndrome, caused by prolonged exposure to cortisol usually due to a malfunction in the pituitary gland, Ananya gained weight rapidly, hovering at around 85 kilos as treatment began. This meant she could no longer take part in extracurricular activities or sports; name-calling and bullying were commonplace too, explains her distraught mother.

Still, she is more fortunate than others like herself. The tumour was successfully removed by Dr Bhaskar Shenoy and his team at Manipal; Ananya has already shed 10 kilos and is well on her way to losing the rest, backed by treatment at the hospital and her own lifestyle changes.  Today, she is slowly but surely assimilating herself back into the rigours of school life, which, she admits has proved a challenge in the past. A 13-year-old dengue patient is battling for her life, trying to throw off an illness as she struggles with the challenges of obesity.

Childhood obesity, with its myriad causes, is on the rise in Bengaluru. Dr N. Kavitha Bhat, Consultant Paediatric Endocrinologist at Rainbow Children Hospital sees nearly 50 children suffering from obesity every month! “There are many different types, but lifestyle modified obesity is the most common,” she said. The trials and tribulations of a consumer-driven society are becoming apparent; “Toddlers are force-fed, so their BMI is much higher than it should be. Force-feeding has to stop. Also, processed and junk foods are all the rage. Many of these claim to be healthy, but of course they’re aren’t.”

It’s important to note, says Ananya’s mother, that the families of these children are battling the repercussions of the disease too, in a society that refuses to sensitise itself to the trials of dealing with obesity. “Society needs to be more understanding,” she said. “Moreover, parents need to shed their ignorance too and act before it is too late. There has been an upsurge in the number of obesity cases, perhaps also because chubbiness is an indication of good health in Indian culture.”

This is crucial, for obesity can result in a host of other chronic problems including diabetes, metabolic disorders, social isolation, asthma etc. “Body shaming is rampant,” she added. “Poking fun at obese people, especially children, who are too young to understand what is happening to them. It might even lead to long-term mental trauma. More sensitivity and a better understanding of the disease is necessary.”

Ananya’s case is still a more fortunate one. A 13-year-old dengue patient is battling for her life, trying to throw off an illness as she struggles with the challenges of obesity. "The complications increase with obesity. Parents should be made aware of this and also of the fact that the concurrent illness is likely to be more severe and complicated too,” said Dr Bhaskar Shenoy, Senior Consultant Pediatrician, Manipal Hospitals. Around 20 of out of every 100 patients who walk into his clinic suffer from obesity. All of them are between the age group of one and five. “Patients don’t want to accept their condition,” he said. “Only 20% of the patients diagnosed with obesity come back for a review and a minute proportion of this number actually listens enough to seek treatment.” 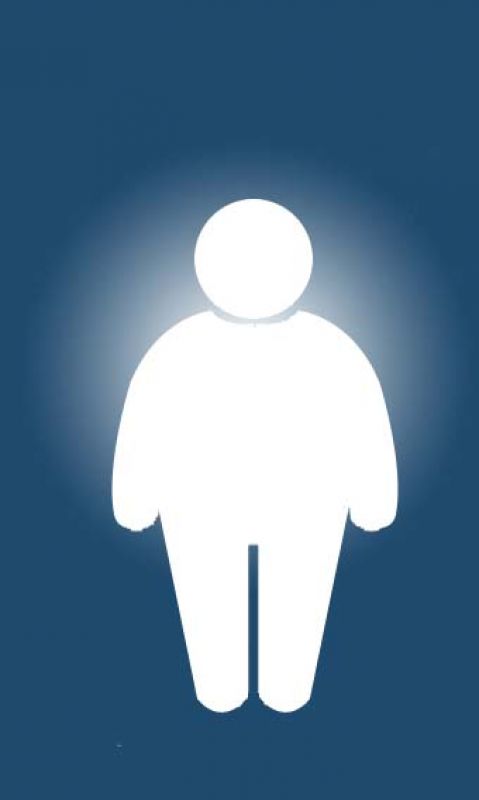 EPODE methodology and its goals and actions to  be taken

21 percent kids in bengaluru are obese: Address Health study
A recent study conducted by AddressHealth a primary healthcare for children, stated that 20.7 percent kids in Bengaluru schools are overweight or obese. In a report titled ‘AddressHealth’s School Health Check Findings-2016’, the company listed down the findings based on screenings of nearly one lakh children in over 100 schools from Bangalore in 2016. The study also highlights that nearly 1 in 7 children have waistlines (waist to height ratio 0.5), which put them at risk of lifestyle diseases such as coronary heart disease or diabetes, in their adult life. Dental hygiene is not accorded much importance even by middle class parents with nearly one third of children, having dental caries. Moreover, the study identified that 13.6% children are suffering with vision problems.

What can one do
1. Promote physical activity 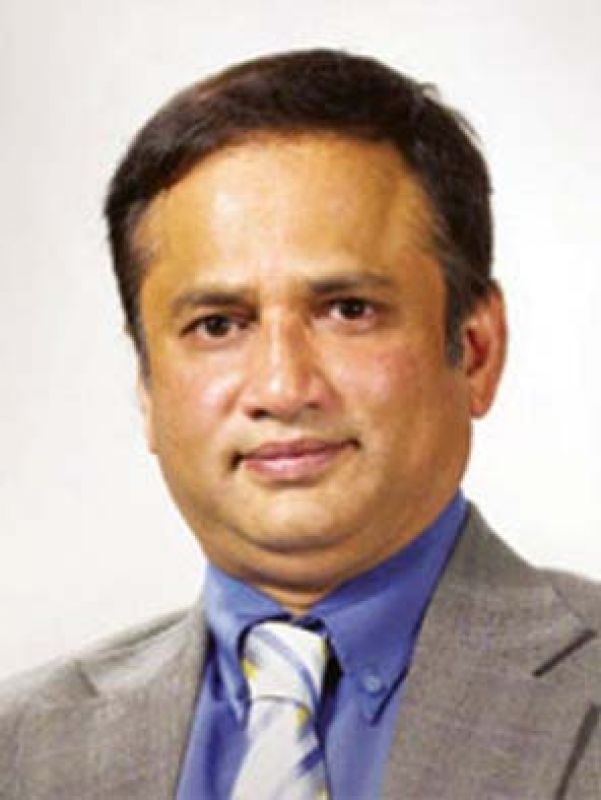 Dr. Shabeer Ahmed, Consultant Gastrointestinal,
Laparoscopic and Bariatric Surgeon Fortis Hospital, Bannerghatta Road.
Childhood obesity is a multifactorial problem, no one wants to take the blame. The causes can  be biological, social and behavioural. We think ‘chubby’ is cute and tend to make babies fat by overfeeding them. Obesity starts at a very early age, between 6-8 months.  Urban kids as they are more prone to obesity as they are exposed to ready made food and fast food. Also, busy parents find shortcuts to feed the kids by opting for packaged food (like 2 min noodles, chocos etc)  instead of cooking healthy food at home. Government and schools have to take initiatives on fast foods. There should be discipline is food habits.

‘Eating is now seen as a form of entertainment’
Numbers are on the rise and so is research. The internet abounds with studies and workshops on childhood obesity, urging people to take cognisance of the issue and adopt the necessary precautions (or treatment, as the case may be). A recent study conducted by the Indian Council for Medical Research (ICMR) stressed on the need for mandated and marked Physical Education in across grades in schools.  Researchers also called for an assessment of the food industry legislation, recommending the identification and inclusion of ‘acceptable’ junk foods as well as yoga and exercise.“Junk food is a big thing, there are so many biscuits, for instance, packaged and advertised as high in fibre and nutritional content. The truth is, it’s all junk. Parents should stay away from processed foods as far as possible and anything that can be prepared for consumption in two minutes or less definitely isn’t healthy," advises Dr N Kavitha Bhat, Consultant Pediatric Endocrinologist at Rainbow Children Hospital.

Eating, however, is now a form of entertainment instead of a means of sustenance. “The increase in the number of restaurants that serve fast food and the lack of sports are the main reasons behind the tremendous increase in childhood obesity over the last ten years,” explains Dr S M Prasad, Assistant Professor, Dr BR Ambedkar Medical College and Chairperson of Bangalore Adolescent Health Academy. He adds that many schools don’t even have adequate space for playgrounds. "Awareness on healthy foods and what works for your body should start at the school level. There should also be some control on the advertisement of junk foods,” he adds.

"Processed foods brought in from the West are a major part of the problem. Traditionally, Indian food is healthy. Parents should also ensure that kids don’t skip breakfast, are fed a lot of fruits and green leafy vegetables. Commercial foods should be avoided as they are high on empty calories,” says Dr Bhaskar Shenoy, Manipal. “There should be stricter control over the availability of these foods. Today, everyone has access to the products, so policies that reduce the sale and promotion of these foods should considered. Schools should also start spreading awareness.”

Too much on your plate?

Are you suffering from leaky gut?