Vitamin D2 content in plant foods has been quantified as it gives an insight into helpful sources.

Hyderabad: Sesame seeds have the highest vitamin D2 quotient of 67.74, nutmeg has 46.67 and maize has 44.92. The three form the highest vitamin score per 100 gm in the nutritive value chart of raw foods found on the Indian Food Composition table (IFCT). The chart has been  released by the National Institute of Nutrition, as part of its new diet book.

Vitamin D2 content in pulses, whole grains, dry fruits  milk and milk products has been quantified as it gives an insight into the various food sources which provide this particular vitamin. Vitamin D’s D-2 component is found in plant foods and the D3 component is produced by a fat-soluble vitamin that helps the body absorb calcium and phosphorus. 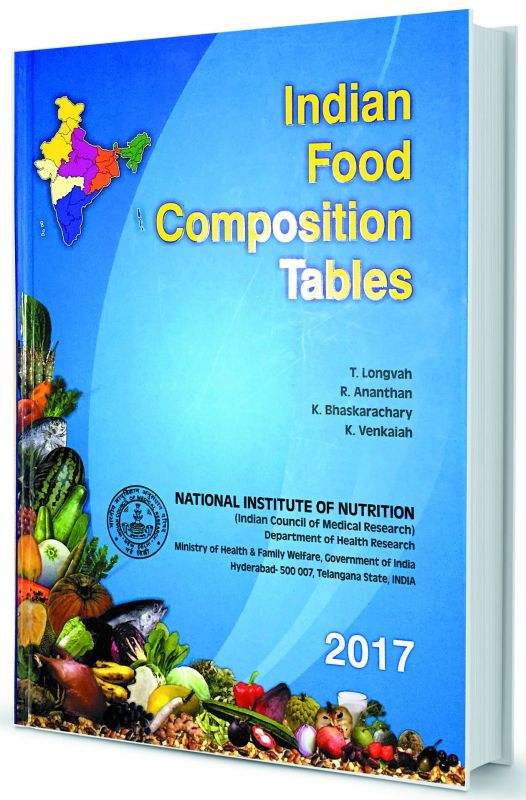 The book on Indian food composition released by NIN

“They are then given medicines which they have to take once a week. With these insights into nutrition from plant food, and non-vegetarian food, we will be able to specifically calculate the Vitamin D food sources to prescribe supplements,” she adds.

Currently, when there is a deficiency of Vitamin D, people are asked to spend at least half-an-hour in sunlight — from 8 a.m. to 8.30 a.m. They are asked to expose maximum skin to this early light so that the entire body can absorb nutrition. But food sources are another valuable source for those unable to spend enough time outdoors.

Nutritionist say the IFCT has become the new yardstick of nutrition analysis. They have asked the NIN to make the data freely available to the public by releasing it online.