When we cook, most vitamins and antioxidants are destroyed. So it’s beneficial to have sprouts, fruits, raw vegetables, nuts and seeds, especially ones that are soaked – Sridevi Jasti, nutritionist

It’s raw, it’s healthy and will make you feel good. So swear “Rawtarians” — a growing community who do not believe in consuming grains, dairy or animal products, lentils, fats or refined sugars for years together!  Instead, they eat only raw food for a healthier lifestyle.

Interestingly, though the trend is not new, it is catching up among the desi crowd in a big way. Much like clean eating and veganism, following a raw food diet has become popular thanks to society’s growing focus on health. But even cooked vegetables like baked cauliflower or boiled potatoes are totally out of the list for rawtarians. 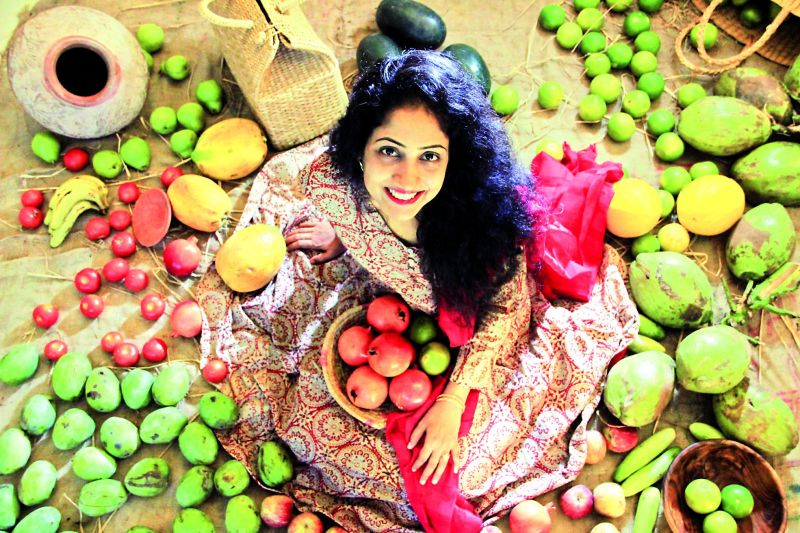 Rupinder Kaur, who has penned books on raw food, has been a rawtarian for almost a decade now

Faridabad-based Rupinder Kaur, who has penned books on raw food, came down with jaundice that remained unresolved for more than a year despite a variety of doctors, medical tests, and treatment.

“Instead of getting healthy, I started developing other symptoms like indigestion, acidity and migraines,” recalls Rupinder. People around her suggested a relook at her diet.

“I explored options and heard about raw food. I was helpless at the time and decided to eat fruits for a day just to see what happens.”

Slowly, I started feeling better. So I continued my journey to regain health,” says Rupinder, who has been a rawtarian for almost a decade now. 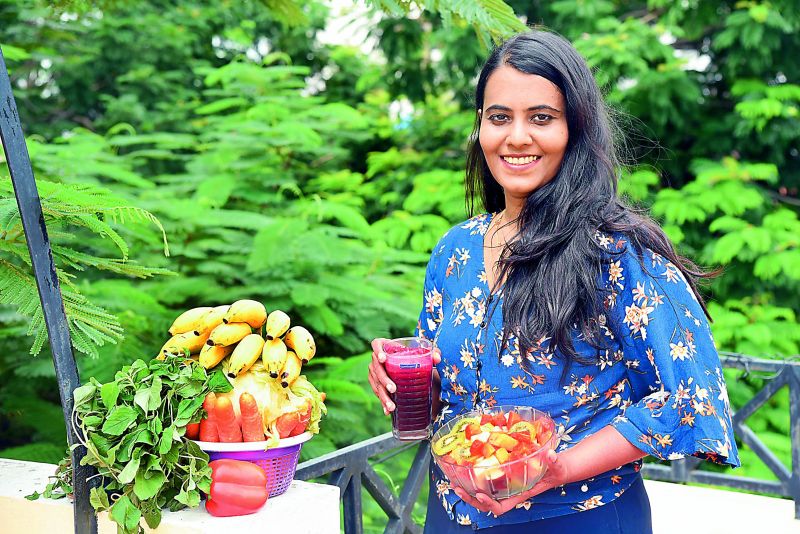 “I was in a mess and could hardly manage my day-to-day activities. Then I was introduced to a raw vegan lifestyle. It took a few months to educate myself and gain confidence even to try it because initially I was afraid I would die in a few weeks on such a restricted diet! But the results kept me going,” says Aruna, who is also a member of the Raw Vegan Fruitarian community India.

A raw diet consists of foods such as fresh produce, grains, seeds, nuts and beans which haven’t been heated above a certain temperature, usually somewhere between 40C and 48C.

Sridevi Jasti, a holistic nutritionist and entrepreneur, says the diet responds to the science that nutrients in foods are compromised by cooking.

“This is my kind of food. I was into it some 20 years ago, but with time I felt 70-80 per cent raw and the rest cooked food is healthiest. As a matter of fact, most of my desserts are raw food and my cuisine is generally based on raw food,” she states.

Benefits of the diet may include an increase in consumption of the amount of fibre, antioxidants and nutrients from fresh produce. “Enzymes needed to digest food exist in raw foods. So our body doesn’t have to produce much more to digest. Instead, it can focus on other things to keep our body young and vibrant,” explains Sridevi.

“When we cook, most vitamins and antioxidants are destroyed. So it’s beneficial to have sprouts, fruits, raw vegetables, nuts and seeds, especially ones that are soaked. One should understand what the body needs, else one risks nutritional deficiencies — particularly that of vitamin B12, iron, zinc, vitamin D and omega-3 fatty acids.” 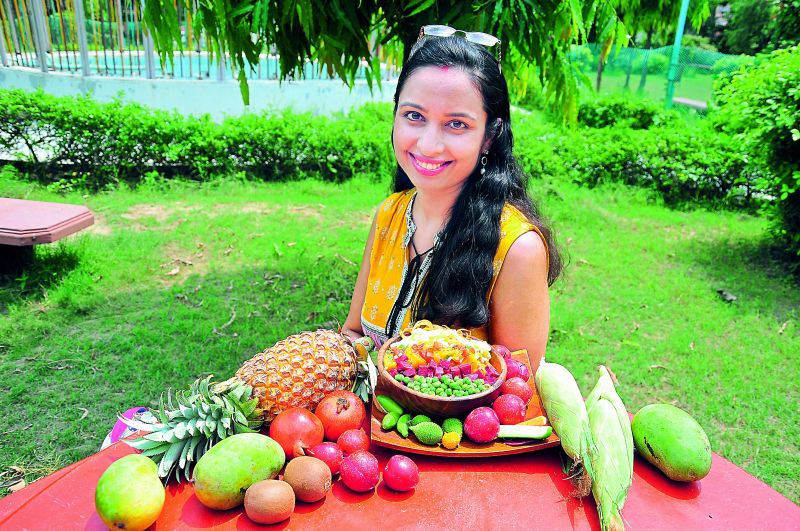 A raw vegan diet provides the body with raw materials to regenerate itself.  Anjali Sanghi, author, artist and speaker and founder trustee of the Indian Raw Vegan Foundation, who had been on a raw food diet between 2012-2016, says, “Raw food, which mostly includes fresh, locally available, seasonal fruits and vegetables has always been a part of the Indian community. People who are unable to fast often choose a short-term fruit detox under guidance — to cleanse and rest their inner digestive system. And while most Indians love to have fresh fruits and vegetables on a daily basis, the general public is sometimes unable to include even this much — due to a lack of awareness about how to avoid unpleasant symptoms and side-effects.”