Conjoined twins refuse to be separated after surviving against all odds

They want to live life this way and aspire to be veterinarians (Photo: Instagram)

Connecticut: Heartbreaking stories of children born with possibly life threatening medical conditions have often been in the news, as a lot of them have been saved by surgery. But some defy all odds to not only survive despite these conditions, but also spend a happy life. 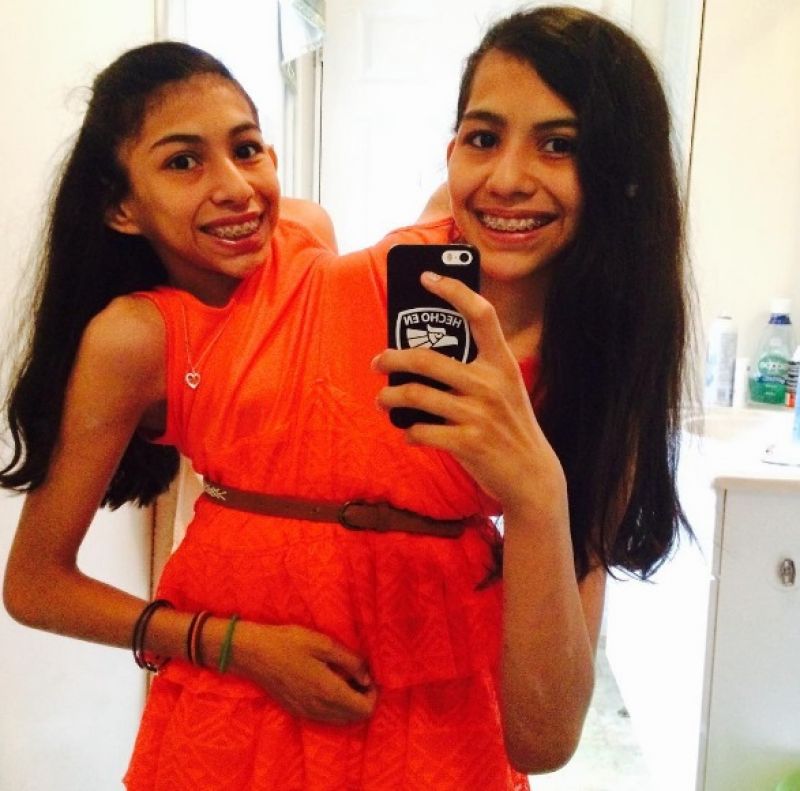 Conjoined twins Lupita and Carmen Andrade were given only three days to live after they were born, but at 16 they have not only defeated certain death, but are also living a normal life sharing everything together. When it was suggested that they may be separated surgically, both of them refused saying it would be like cutting them in half.

The twins from Connecticut are joined along the walls of their chest till the pelvis as they have two arms each but share one set of legs, as Carmen controls the right leg and Lupita has the left. They also have separate hearts, sets of lungs and a stomach, which is rare among conjoined twins. 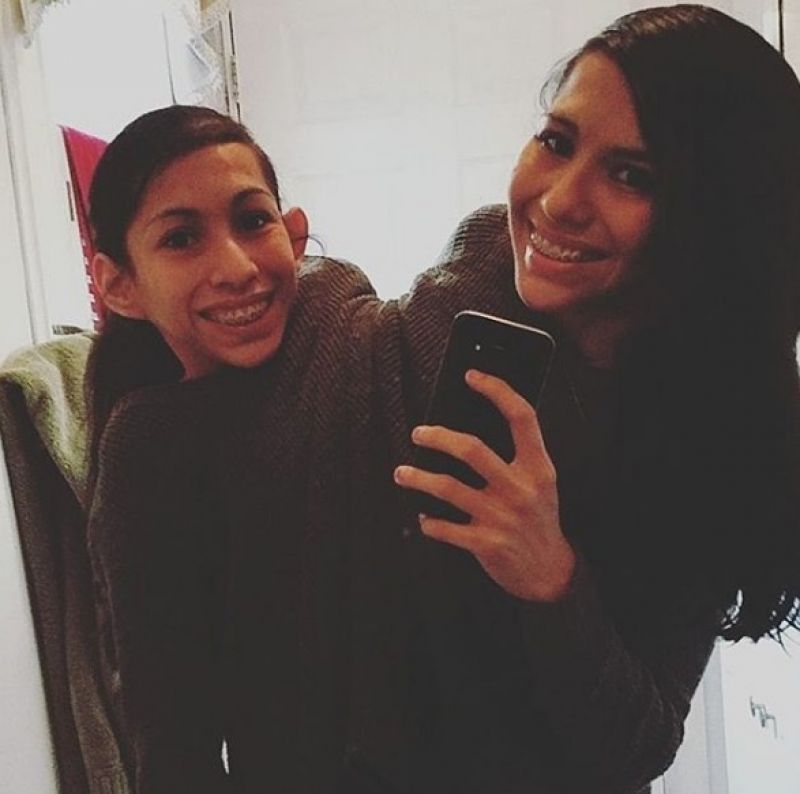 They do share a liver, circulatory system as well as digestive and reproductive system. They went for therapy as kids to learn to stand and sit together, they live life like any teenager getting learner’s permit and playing the piano together. Carmen and Lupita coordinate as one handles the right hand notes on the piano and the other has the left.

Both have very different personalities as Carmen is witty and good at school, while Lupita is reserved and struggles with reading. They are also opposite when it comes to make up. 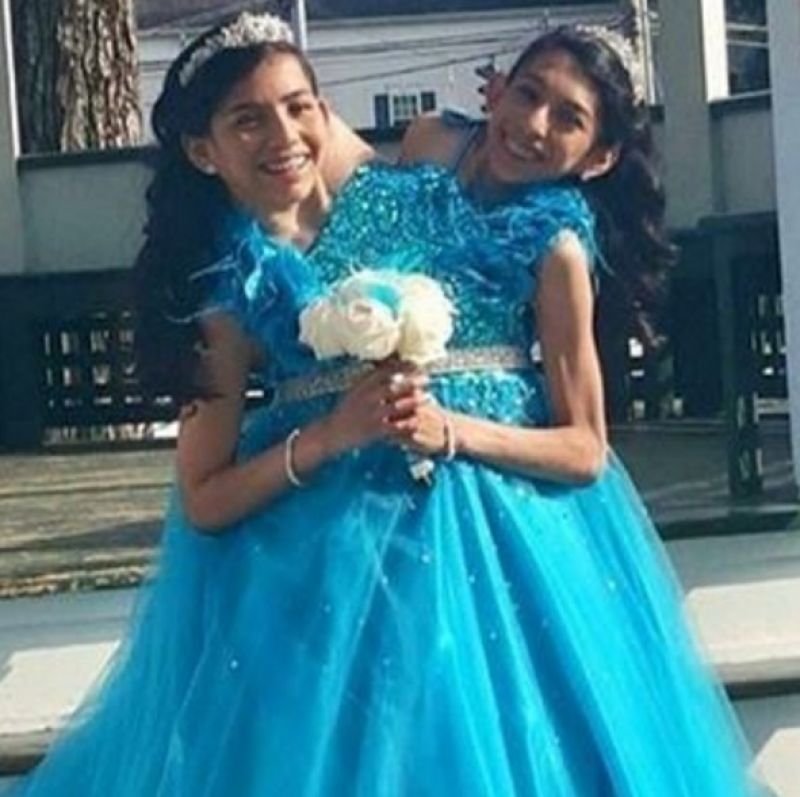 But all isn’t well as health conditions are beginning to surface with Lupita having scoliosis where her spine curves sideways to cramp her lung. She needs surgery which may not be as simple for conjoined twins and faces risk of brain damage or death.

When Lupita has difficulty breathing due to lungs working at low capacity Carmen breaths harder to compensate for her. The duo aspire to be veterinarians and are hoping to live life.

They refuse to be separated since they are used to being together and surgery will leave them with one leg each and more therapy. They see higher risk than benefits and hope to live out life the way they are.

...
Tags: health and well being, conjoined twins, survival, against all odds

How safe is it to conceive amid a pandemic?

Humans to blame for spread of coronavirus and other 'zoonoses'