The idea was slammed on the social media (Photo: Pixabay)

Personal hygiene is an important issue for women and there are several products meant for making women more comfortable during menstruation. But while the topic has been discussed widely, there are still some bizarre ideas arising out of misunderstanding women’s health.

A chiropractor named Dr Daniel Dopps has come up with a product based on his understanding of the vagina as a “self-cleaning shower drain”. The Mensez Adhesive Vaginal Lipstick is a lot like it sounds, and women might not find it very appealing. 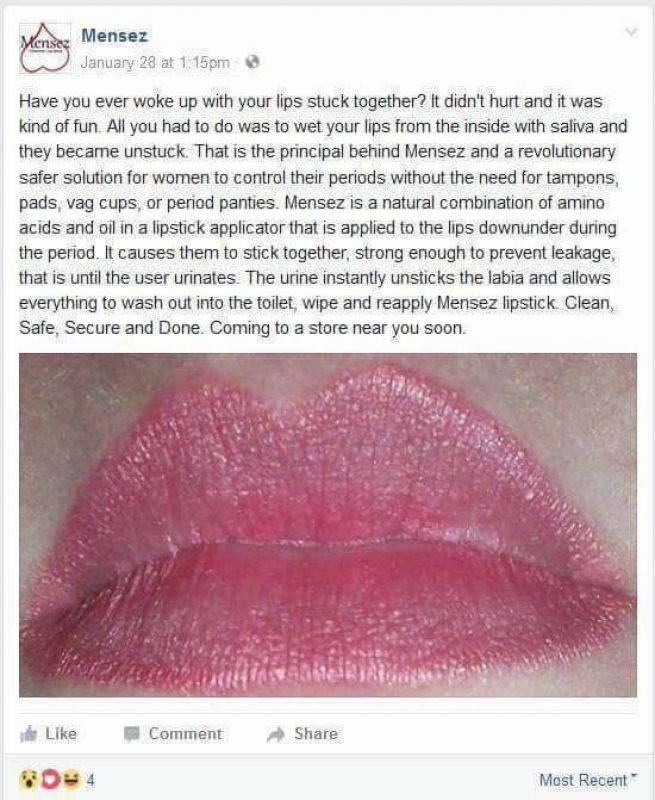 The idea meant to be an alternative for tampons received harsh criticism on social media, but the doctor had an even more outrageous response after being slammed.

Dopps said that women should come up with alternatives in the first place but they don’t since they are mostly distracted by periods and that makes them less productive.

Thanks to New Year gatherings, Covid-19 cases to surge: Doctors