Hair wash at beauty parlour could give you stroke

Some of the symptoms of a beauty parlour stroke are loss of a use of a limb, incoherent speech and dizziness.

Are you planning to pamper yourself at a beauty salon this weekend? After reading this you will surely give it a second thought.

Elizabeth Smith, 48, filed a lawsuit against a beauty salon after suffering from ‘Beauty parlor stroke syndrome'. Smith's regular trip to a beauty salon turned into her biggest nightmare after this incident. 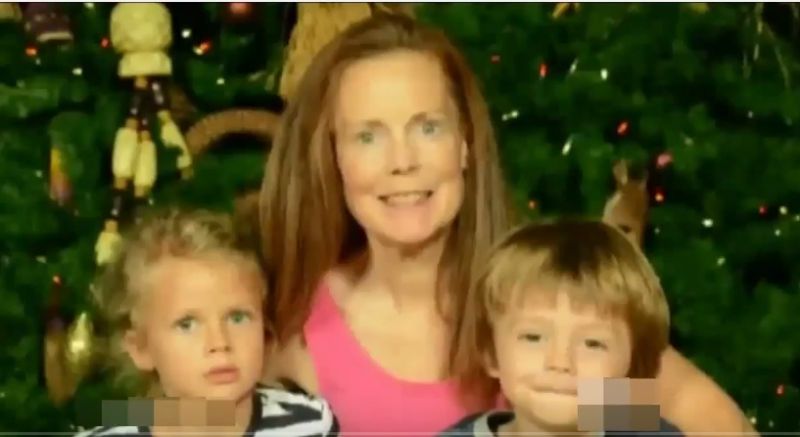 She visited a hair salon in December 2013 and spent about 10 minutes getting her hair shampooed, 10news.com reports. A week later, she experienced weakness in her legs and arms, which was followed by a huge stroke.

The doctors said that it was the position of her head in the washbowl that led to this mishap. According to medical science, this rare condition usually takes place when our neck is overextended, it leads to vertebrae damage, causing blood clot, which leads to stroke. 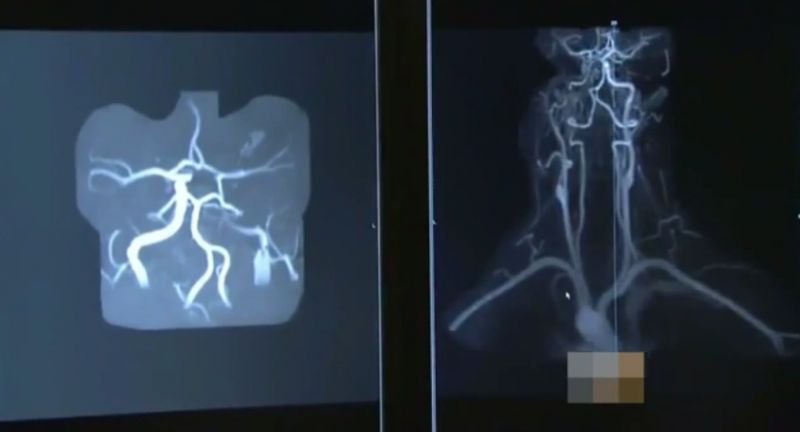 CT scan of Smith revealed that one of her neck arteries was damaged. (Photo: Screen grab)

"I vomited, my head became hot and I couldn't stand. I had weakness in my arms and legs. They didn't think I was going to live,” Smith told 10news.

According to a report by CBS, if Smith suffers another stroke, she could die.

She told CBS LA, "Initially I couldn't walk at all, it hit both sides of my body but more my left. I couldn't move my left arm at all. I was in shock, how could that happen to me?"

After two years she has finally returned back to work, but she can still feel the dizziness and loss of vision at times. 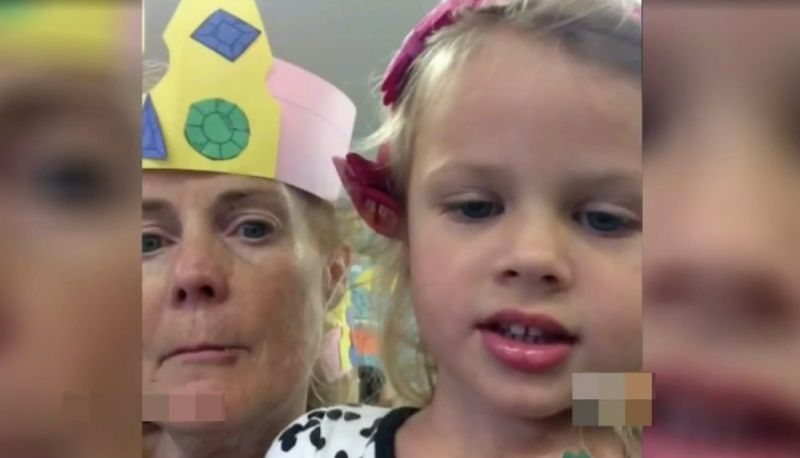 She has filed a lawsuit against Blowbunny: Blow Dry & Hair Extension Bar in San Diego and it states that during the hair wash, the chair and the washbowl was not adjusted according to Smith’s small frame, which caused her neck to become overextended.

Smith hopes sharing about this incident will cause increased awareness among stylists and will bring a culture change in salons.

What is Beauty parlor stroke syndrome?

This syndrome is caused when there is a clot or tear in our arteries that are connected to the brain.

"When you hyperextend your neck, there can be a little bit of compression on the artery from simply just changing the position or the bones slide a little bit one over the other. That can cause a tear in the blood vessel, resulting in a blood clot, which can travel to your brain and cause a stroke," Peter Gloviczki, a vascular surgeon from Minnesota, told Self magazine.

Some of the symptoms of a beauty parlour stroke are partial paralysis, incoherent speech, dizziness or loss of control of your facial muscles, according to Steven R. Zeiler, M.D., and Ph.D., head of stroke research at John Hopkins, reports Buzzfeed.

How worried you should be?

Such incidents take place rarely but one should be aware of it. There is also a risk to suffer from 'Beauty parlour stroke syndrome' in activities where your neck is hyper extended.

You can’t stop yourself from going to a parlour, but you can surely take precautions for your own good. Some simple safety measures like using an adjustable chair with adequate neck support can go a long way in preventing any serious injuries.

According to 10news, doctors recommend using towels to prop your head up so that your neck is tilted no more than 20 degrees.

Vaccination of under-12s starts in handful of EU countries