One of the leading risk factors for lung cancer is smoking accounting for about 80 per cent of lung cancer deaths.

Chennai: Each year, more people die of lung cancer than of colon, breast, and prostate cancers combined, as per the Asian fact sheet by International Association for the study of Lung Cancer (IASLC).

One of two major types of lung cancer that can affect smokers and non-smokers is Non-small cell lung cancers (NSCLC). 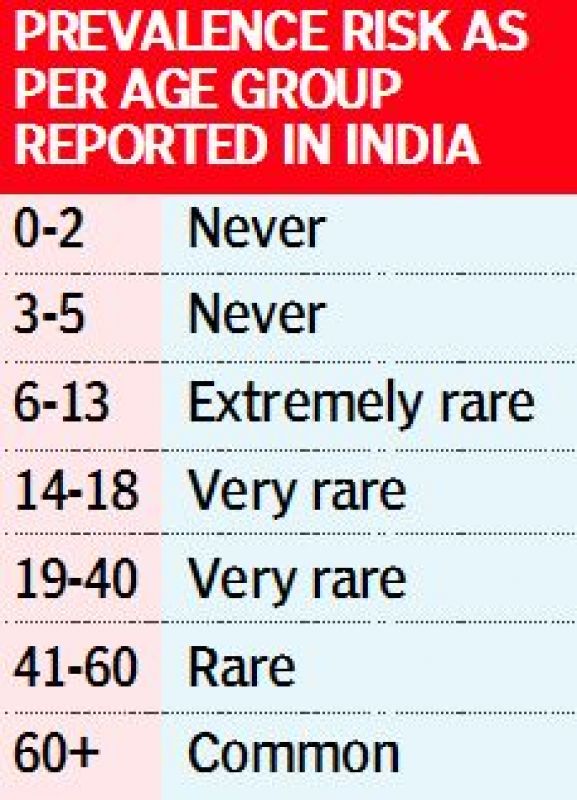 As per official records, around 85 per cent of all lung cancer cases reported in Tamil Nadu are non-small cell lung cancers that can be avoided by changing a few risk factors, say medicos.

Medicos say that smoking menthol cigarettes might increase the risk even more since the menthol allows smokers to inhale more deeply. With an impression that e-cigarettes are comparatively less harmful than tobacco, they have become a trend factor among youngsters these days.

“Vaping, an act of inhaling and exhaling the water vapor produced by e-cigarettes, which deliver nicotine in the form of a vapour, is however very injurious to lungs. Passive smoking should also be avoided to cut down on the risk of NSCLC,” said Dr Ranjith Veeramani Thangavelu, senior assistant surgeon at Government hospital of Thoracic Medicine.

Exposure to radon and asbestos is also a major risk factor indoors and outdoors, especially for workers working in mills, quarries, and textile plants. Dr Ranjith added that breathing radon and asbestos exposes lungs to small amounts of radiation, increasing a person's risk of lung cancer. Therefore, avoiding their exposure can avoid NSCLC.

Some studies also indicate that dietary supplements such as beta-carotene lead to an increased risk of lung cancer. Apart from avoiding the risk factors, immunotherapy that uses body's own immune cells to attack cancer cells can be helpful for NSCLC patients. As X-rays expose chests to a high level of radiation, screening with low-dose CT can reduce lung cancer deaths by 20 per cent compared to standard chest X-ray among adults, say experts at IASLC.