Celebrities who tested for coronavirus

The coronavirus, which has now been declared a pandemic by WHO, has spread to over 135 countries and claimed over 5,300 lives.

First detected in the Chinese province of Wuhan, the COVID-19 has infected nearly 1.5 lakh people including celebrities, politicians and sport players.

The virus has not spared anyone and there are celebrities now who have been tested positive for coronavirus. 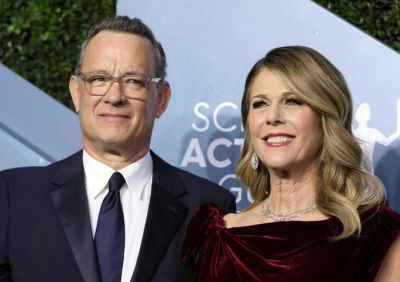 Tom Hanks was in Australia for the shooting of Elvis Presley biopic when he was tested for the virus. His actress-singer wife Rita Wilson is also down with the infection. The duo is undergoing treatment 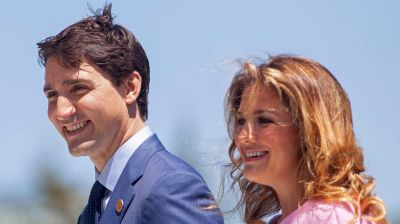 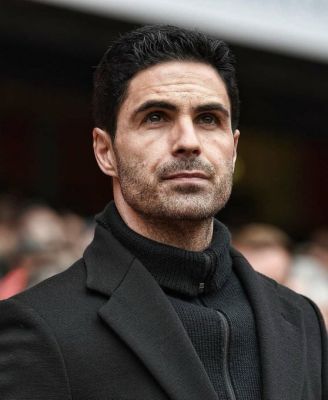 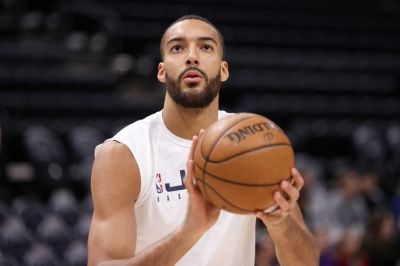 NBA player Rudy Gobert had joked with members of the media on Monday when he touched all the mics and recording devices reporters had placed on the table in front of him as he left a news conference.

This will not be the last pandemic, warns WHO chief