Vegan mother who ate her placenta outraged many who follow the strict plant-based diet. (Photo: Pexels)

New mother Hannah Ayhens, posted a photo of her placenta in a glass bowl with floral decorations around it, in a Facebook group called  ‘What Broke Vegan Eat’, which has more that 81,000 members.

Hanna's post reads: "When you’re really broke and really hungry (don’t worry, I happily consented). This will make me smoothies for the next 6 weeks (edited to add, I’m not really broke, placenta is just good for postpartum)." She then goes on to list some of the benefits of consuming the afterbirth. 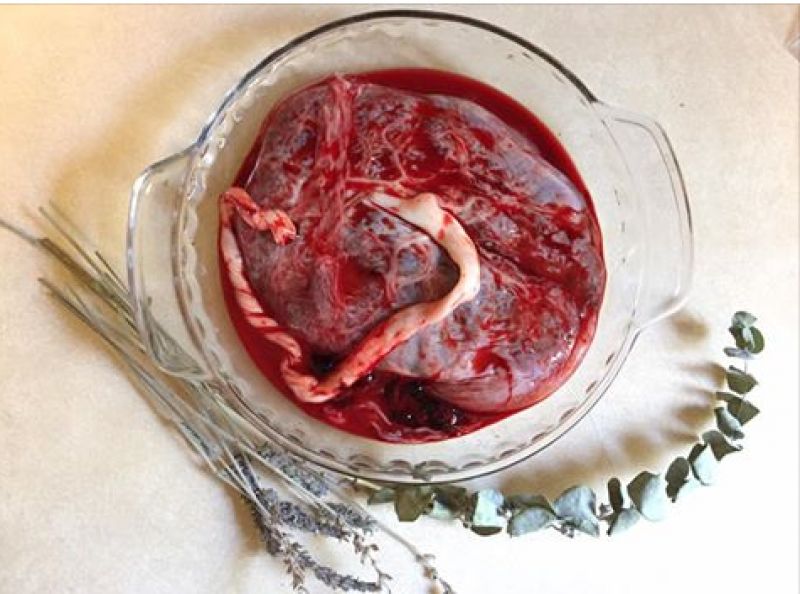 The placenta, grows throughout pregnancy to deliver vital nutrients, hormones and oxygen to the baby. For women who give birth naturally it comes out with the baby, while it is removed for those who deliver via C-section. While it is not very common for new mothers to eat it, the placenta is thought to have a host of benefits. It is often consumed in various ways like in pills, smoothies or even fried up.

Placenta comes from the animal world and is a big no no for those who only consume a plant-based diet and abstain from animal products.

However, the benefits on this Facebook group were not the main focus of a heated debate.

Can you be a vegan and eat your placenta? That question took a back seat as many vegans on the group found the image inappropriate and wanted to express that.

The post garnered 1,000 reactions and plenty more comments. Many appeared to be grossed out by the image and expressed it with emojis and memes.

"l don’t understand this post. What do this have to do with vegan food? I’m confused," Fatima Sunshine Womack asked. An angry Selena Simonetti said: "I don't care if a "doctor" told you it's good. This is disgusting and I did not want to see it in my feed."

Max Zühlke said: "Whatever works for you - I respect it. I would just really appreciate to not have bloody pictures like this on my newsfeed without warning."

However a fare few people also came to Hanna's defence. "A bunch of surprisingly mindless children in this group how sad… you go girl! Thank you for educating people!" said Lana Sullivan.

Vanessa Stephanie Hall expressed "veganism is a very natural, spiritual way of life", and was surprised by so much "negativity" towards Hannah for her "awesome" choice.

Foretelling the road ahead