Under the weather? Blame it on hot weather

DECCAN CHRONICLE. | ABILASH MARISWAMY
Published Mar 6, 2019, 2:24 am IST
Updated Mar 6, 2019, 2:44 am IST
Doctors warn that the people need to take precautions by opting for the right diet and exercising to build their immunity this time of the year.

With an early summer descending on the city, Bengalureans are not only having to put up with high temperatures, but also the risk of a host of diseases like diarrhoea, chicken pox and measles.

With an early summer descending on the city,  Bengalureans are not only having to put up with high temperatures, but also the risk of a  host of diseases like diarrhoea, chicken pox and measles. Doctors warn that the people need to take precautions by opting for the right diet and exercising to build their immunity this time of the year. ABILASH MARISWAMY reports.

With temperatures rising to 34.3 degree Celsius (as seen on Tuesday) already this March, the city is experiencing an early summer. Besides putting up with the sweltering heat, people are coming down with a host of  viral infections, which are proving worrying, especially for students, who are writing their board examinations. Common cold, coughs, viral infections, chicken pox, diarrhoea, and many other water and air-borne infections are stalking the city with doctors reporting a  30 per cent rise in viral infections over the last couple of days alone.

Says Dr. Bindumathi P. L., senior consultant, internal medicine, Aster CMI Hospital, “With the early onset of summer we are seeing a rise in a host of diseases among the people. The excessive heat can lead to dehydration and electrolyte imbalance too. Diarrhoea, measles and chicken pox outbresks  are also likely when the weather gets this hot.”

Read | Guest column: Drink liquids, use lotions to stave off the Sun

With water contamination being one of the major causes of spread of  diseases like typhoid, gastroenteritis, and cholera , she strongly advises guarding against it. 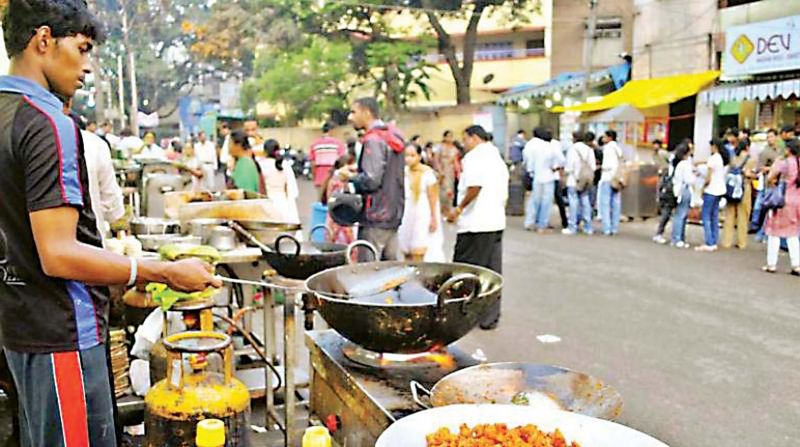 Dr. Shylaja Shyamsunder, consultant, internal medicine, BGS Gleneagles Global Hospital, says the early arrival of summer and high temperatures has led to dry weather conditions that have triggered a spate of skin allergies and reactive airway diseases among people in the city. “Of late many patients have been coming in with complaints of rashes and a dry cough. We are also treating some for acute gastroenteritis,” she adds.

With the nights being cool in comparison to the hot days over the last couple of weeks,  people are finding it hard to adapt to the changing weather conditions, doctors explain. Also, seeing how hot it is already, the next few months of summer could be  tougher than usual on people’s health, they warn. 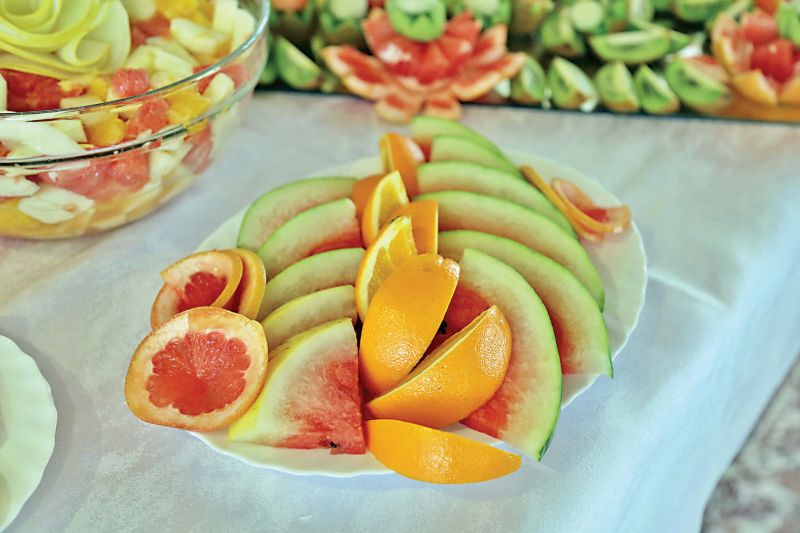 Use filtered water for drinking, cooking
While Bengalureans can do nothing about their city hotting up already, they can take precautions against the diseases that the early onset of summer can bring.  Advises Dr. Shylaja Shyamsunder, consultant, internal medicine, BGS Gleneagles Global Hospital, “As with every summer, one should take care to protect oneself from direct sun exposure by using umbrellas, sunscreen lotions, and long-sleeved clothing to cover the arms. Care should also be taken to eat fresh food and plenty of fruits.”

One must  avoid eating street food as high temperatures tend to easily spoil the food, she warns. “Ensure that filtered water is used both for drinking and cooking. Personal and hand hygiene should be maintained with utmost care. Keeping your body clean helps prevent illness and infection from bacteria or viruses,” she explains.

Health experts advise eating more citrus fruits such as watermelon, oranges and sweet lime this time of the year as they are rich in vitamin C and potassium, and can improve immunity against summer diseases. Additionally,  to avoid dehydration, they suggest people need to drink more of lime water with a pinch of salt as this assists in maintaining the body’s electrolyte balance.

“We are advising people to  take several precautions such as eating fresh food, avoiding outside food and fruit or food laid out in the open and  drinking plenty of water to retain adequate body fluid. As the exam season is here, students should avoid contact with fellow mates suffering from fever, cold, cough or rash, to make sure they don’t get infected too,” says Dr. Bindumathi P L, senior consultant, internal medicine, Aster CMI Hospital.

■Guest column: Drink liquids, use lotions to stave off the Sun

The heart and brain in danger too