Since lung cancer is diagnosed mostly at the fourth stage, chances of treatment and survival are minimum.

Lung cancer incidence rates are high. Nearly 1.8 million people were suffering from lung cancer worldwide in 2016, which resulted in 1.6 million deaths. It is the most common cancer in men and the second most common cancer in women, after breast cancer. Since lung cancer is diagnosed mostly at the fourth stage, chances of treatment and survival are minimum. Dr Latha Sharma, consultant pulmonologist states that risk factors like smoking can be avoided but the increasing air pollution is a cause of concern as it will increase the incidence further.

Q What causes lung cancer?
A majority of lung cancer cases due to long-term use of tobacco. The remaining patients are diagnosed are passive smokers. The other causes are a combination of genetic factors, exposure to radon gas, asbestos and the increasing pollution levels — especially the vehicular pollution in the city.

Q How does smoking contribute to cancer?
Cigarette smoke contains at least 73 known carcinogens including benzo(a) pyrene, NNK, 1,3-butadiene and a radioactive isotope of polonium, polonium-210. Across the developed world, 90 per cent of lung cancer deaths in men during the year 2000 were attributed to smoking (and 70 per cent for women).
Smoking accounts for about 85 per cent of lung cancer cases. Passive smoking is the inhalation of smoke from another’s smoking. This is a cause of lung cancer in non-smokers.

A passive smoker can be defined as someone living or working with a smoker.
Studies from the US, Europe and the UK have consistently shown a significantly increased risk among those exposed to passive smoke. Those who live with someone who smokes have a 20–30 per cent increase of risk while those who work in an environment with second-hand smoke have a 16–19 per cent increase in risk.

Q Is lung cancer easily identifiable?
Most patients in India come to the doctor only during stage 3 and stage 4 of the disease. Most of the cases are not curable.

Q Will a screening programme help in identifying these cases early? Will those who smoke opt for screening programmes?
There are now having annual health check-ups for employees and these help to detect respiratory diseases in time. Those who are also in the habit of smoking are counselled on both oral and lung cancer. But this number is very low compared to the vast numbers who are not brought into the net of regular check-up. Our insistence on screening is to not only diagnose but also counsel the patients so that they can prevent this cancer. It is a preventable one. People at high risk are those aged between 55–74, who have smoked the equivalent amount of a pack of cigarettes daily for 30 years. CT screening is associated with a high rate of falsely positive tests, which may result in unneeded treatment. For each true positive scan, there are about 19 falsely positives scans. Other concerns include radiation exposure and the cost of testing, along with follow-up.

Q How often should the screening be done?
The United States Preventive Services Task Force recommends a yearly screening using low-dose computed tomography in those who have a total smoking history of 30 pack years and are between 55 and 80 years of age, until a person has not been smoking for more than 15 years. Screening should not be done in those with other health problems that would make treatment of lung cancer, if found, not an option. Methods of treatment are surgery, chemotherapy and radiation. But only a few of the lung patients are able to opt for these as many of them come too late. 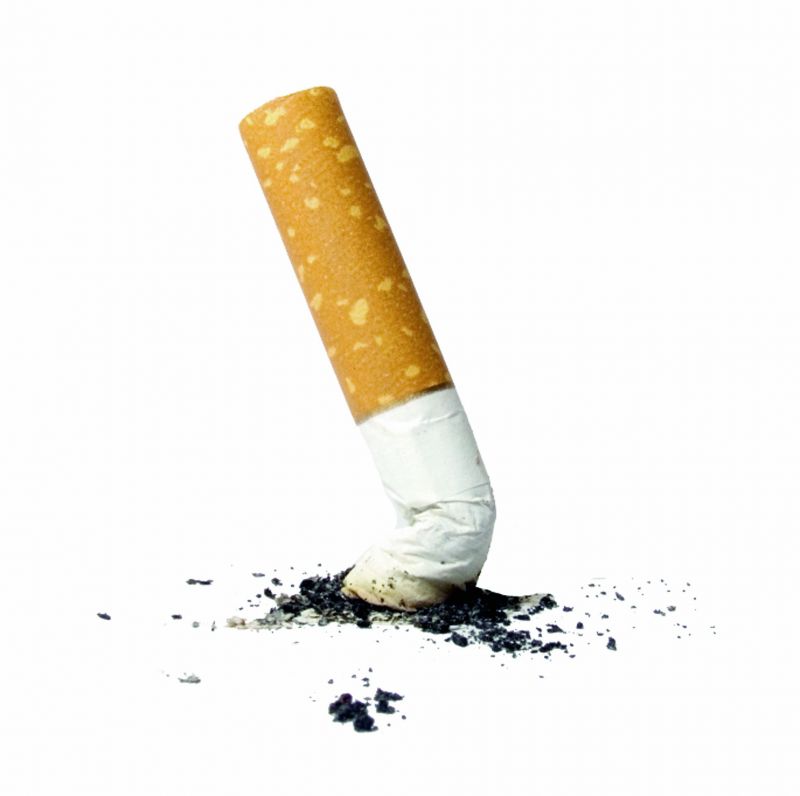 A passive smoker can be defined as someone living or working with a smoker.

What to watch out for
Respiratory symptoms:
Coughing, coughing up blood, wheezing, or shortness of breath.
Systemic symptoms:
Weight loss, weakness, fever, or clubbing of the fingernails.
Symptoms due to the cancer mass pressing on adjacent structures:
Chest pain, bone pain, superior vena cava obstruction, or difficulty swallowing.