Is India an unhappy nation?

DECCAN CHRONICLE. | NAMRATA SRIVASTAVA
Published Jun 3, 2018, 12:00 am IST
Updated Jun 3, 2018, 1:45 am IST
Ideally, Indians, who are known for their close familial bonds, should be happy people. But is a strong support system enough to make us happy?

The World Happiness Report, which is a landmark survey of the state of global happiness, has been ranking India pretty low year after year.

The World Happiness Report, which is a landmark survey of the state of global happiness, has been ranking India pretty low year after year. Published by the UN Sustainable Development Solutions Network, the list hasn’t featured India even in the top 100 happiest nations, in the past few years. This year, India has dropped 11 places and is on number 133, which makes us lag behind the US, the UK and even Pakistan and Bangladesh.

People started discussing this report aggressively after Vikram Chandra, the founder of Editorji Technologies, tweeted that he doesn’t agree with the list. “This is one list that I don’t agree with. Given the strength of family and social bonds, I doubt Indians would be this unhappy. What do you think? (sic),” he wrote on Twitter.

India in the World Happiness Report 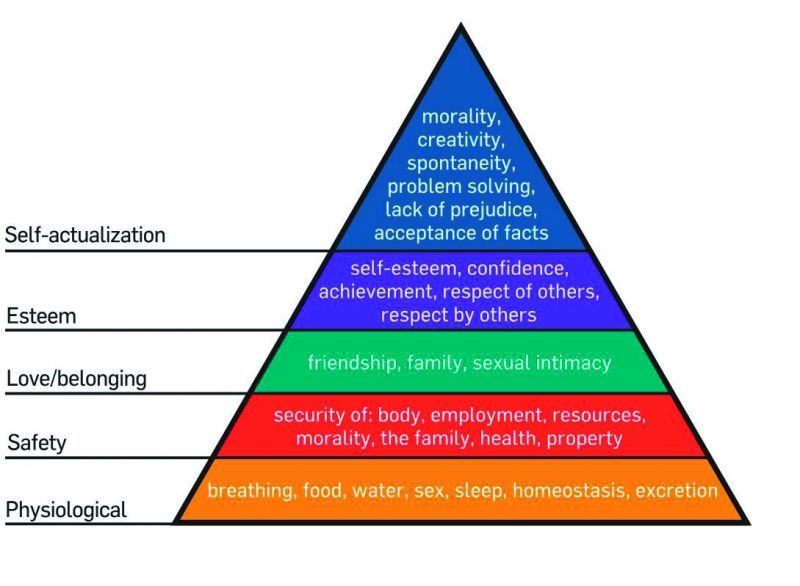 Is family a burden?
After Vikram’s tweet, social media is abuzz with many pointing out that most Indians have to work a lot to keep their families fed and sheltered. Most people chose a profession depending on how much they can gain monetarily — it’s very rare that they follow their  passion or interest. 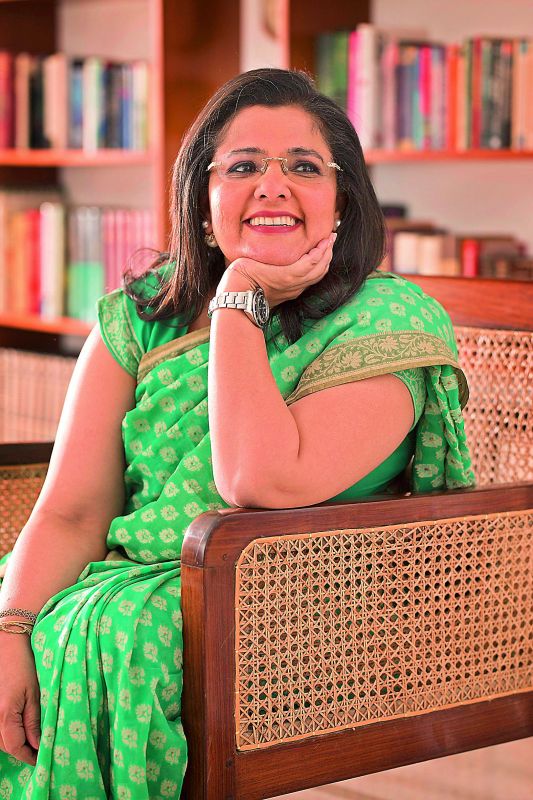 Agreeing to this Anna Chandy, Chairperson, The Live Love Laugh Foundation, says, “In a country where basic existential survival is an issue, happiness is not the goal or focus. Only when your basic survival needs are taken care of will you go up Maslow’s pyramid (see graphic) and consider happiness as your goal.”

Explaining how happiness can be measured, Anna, who helped actress Deepika Padukone fight depression, says, “I think the definition of happiness varies from person to person and is dependent on one’s social context, culture, religion, life experiences and psychological stage of development. There are many tools used to measure happiness.”

Always in a rat race
Can being surrounded by family and having their support ensure happiness?
“Of course not,” explains Nithya Shanti, a well-known spiritual teacher. He adds, “Even though we have large support systems, many don’t spend time with their families. Everyone is so caught up with work. When was the last time you played a board game with your family?” Talking about the West, he explains that couples there make time for each other and the children, and weekends is ‘family-only’ time.

Nithya Shanti believes that happiness should be internal. “Only once you have tasted everything will you come back to work on your inner-self. Average Indians are using their newly-earned spending capacity to enjoy luxuries. It’s only when they are content with their outside world that they will work on their souls,” he says.

Dr Yusuf Merchant, author of the book Happyness: Life Lessons from a Creative Addict, feels Indians are only conditioned to be happy and hence don’t understand what real happiness means. “Society lays down the norms to be happy. For example, the white skin syndrome. Many Indians think white skin is a prerequisite for happiness. So while the British were ruling us, we felt that they were a superior race. That’s why all fairness creams advertisements show happy, white faces. It’s ridiculous!” 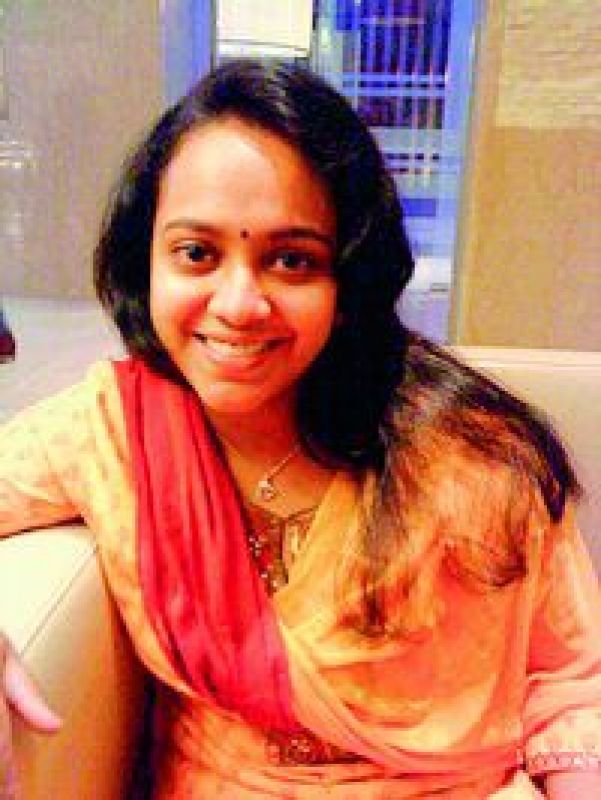 Author Anuja Chandramouli, who has written many books inspired by Indian mythology, says even ancient texts mention that greed or desire can lead to a dissatisfied and unhappy life. Citing an example from Mahabharata, Anuja shares, “King Yayati always wanted to be young. And as he starts growing older, he starts becoming unhappier. To make himself happy, Yayati exchanges his old age with his young son. This story signifies that there is no end to desires. However, as Krishna points out in Bhagwad Gita, the one who learns how to control desire stays happy and content.”

Despite unlocking, many still suffer from anxiety, adjustment disorders