DECCAN CHRONICLE.
Published May 3, 2017, 2:16 am IST
Updated May 3, 2017, 7:00 am IST
Soil and water samples were tested in and around the pharmaceutical manufacturing clusters of Hyderabad.

Prof. Dayanand explained, “The activity of drug-resistant bacteria is more in clusters which are far away from the manufacturing unit."

Hyderabad: An independent study carried out by Professor S. Dayanand of the University of Hyderabad reveals that the pharmaceutical manufacturing clusters of Hyderabad are not treating their waste adequately and are polluting surrounding water bodies.

The study found ten strains of drug resistant bacteria at one and five kilometres upstream of the storm water drains in the non-industrial area of Jadcherla SEZ, while samples taken from Isnapur lake showed the presence of ampicillin and cefpodoxime. This was more than the drug resistant strain of kanamycin and cefepime which was found in the Nallagandla lake by the study.

Soil and water samples were tested in and around the pharmaceutical manufacturing clusters of Hyderabad. The samples were taken from storm water drains, canals and nearby water bodies to assess the cultural load of bacteria which is the total amount of bacteria in per gram of the soil or water body and the drug resistance pattern.

Prof. Dayanand explained, “The activity of drug-resistant bacteria is more in clusters which are far away from the manufacturing unit. This is because bacteria in the open environment are always fighting with each other for supremacy. Hence they are developing resistance and when exposed to antibiotics or different strains of medicines they build up resistance on their own. But there is no clear evidence of selective enrichment of drug resistant bacteria among soil and water samples collected around pharmaceutical companies.”

Drug resistant strains have been found both within the pharmaceutical clusters and also outside, but this doesn’t trigger resistance in human begins who are prescribed the antibiotics as a cure.

Bulk drug manufacturers association (India) president Jayant Tagore said, “Most reports critical of the Indian pharma units that have come in seem to have a vested interest in them.” 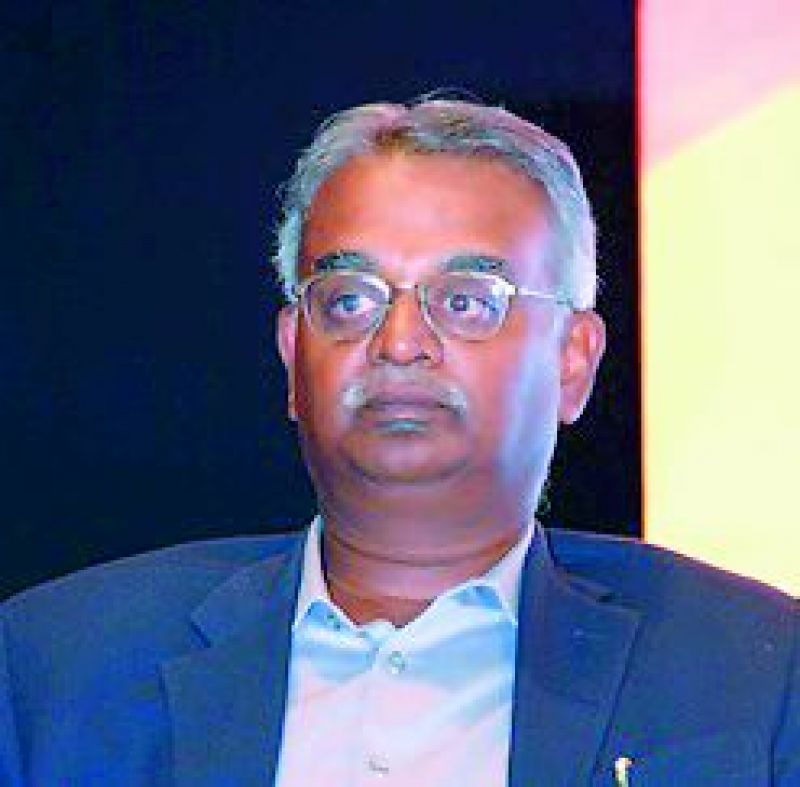 Reports from abroad said the pharmaceutical manufacturing clusters (PMCs) in Hyderabad is lacking proper systems to treat their waste, leading to the “emergence of drug-resistant bacteria.” “We have commissioned Professor S. Dayanada to find out the veracity of those claims,” Tagore told the media.

He said, “It seems that some of the reports have been driven by economics. Pharma firms are not the sole reason for drug-resistant bacteria. There are other reasons and it’s a global phenomenon, not tied to a single city.”

“India is a major player in generics. It has brought down the costs of drugs and is hurting firms abroad. Hyderabad and Vizag are the major API manufacturing hubs. So, it is being targeted.”