Reclaiming water in the arsenic zone

Many of the 2,000 villagers living here were forced to migrate to nearby places before they tried, in vain, every attempt to rid the water of poison.

According to the World Health Organisation, drinking arsenic-rich water over a long period results in various health hazards, including skin problems, skin cancer, cancer of the bladder, kidney and lung, besides other diseases. The commonly reported symptoms of chronic arsenic poisoning include hyper pigmentation, dypigmentation keratosis, skin cancer

Many of the 2,000 villagers living here were forced to migrate to nearby places before they tried, in vain, every attempt to rid the water of poison. The cost was high. They had to pay for every drop of purified water they would fetch from distant towns or cities. 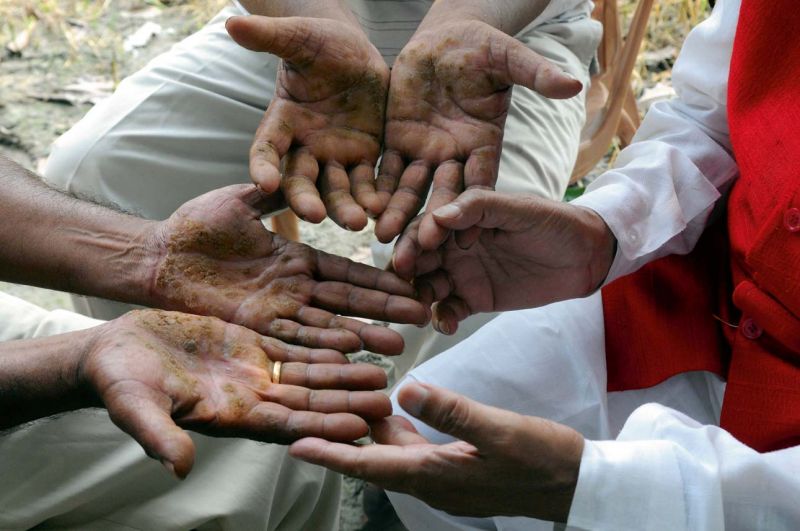 A close-up of villagers’ hands after consuming arsenic contaminated water

But life started changing for them two years ago when Sulabh International Social Service Organisation (SISSO), in collaboration with a French company, 1001 Fontaines, installed a Rs 20-lakh pond-based water treatment plant in this village of North 24 Parganas district. 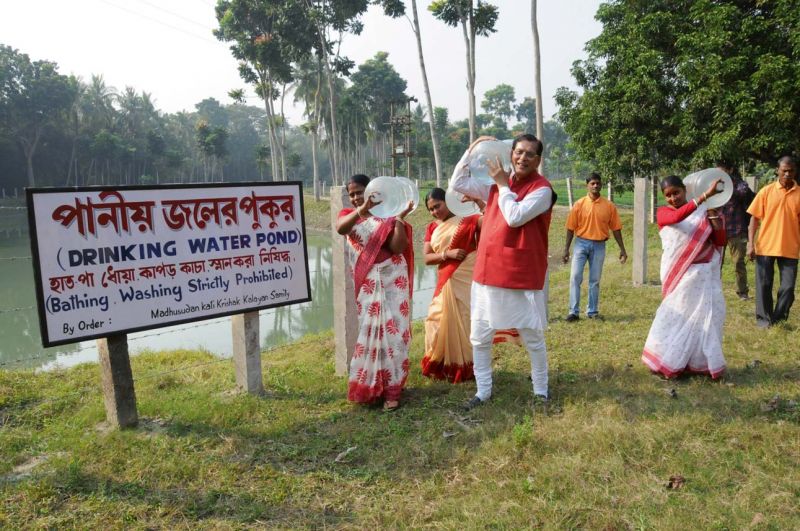 It has been a long journey indeed for the people of Madhusudan Kati, a village in what has come to be known as West Bengal’s “arsenic belt”. “Since I was a child, I have seen how people around me suffered because of drinking local groundwater,”says Haldhar Sarkar, a retired engineer from Madhusudan Kati. 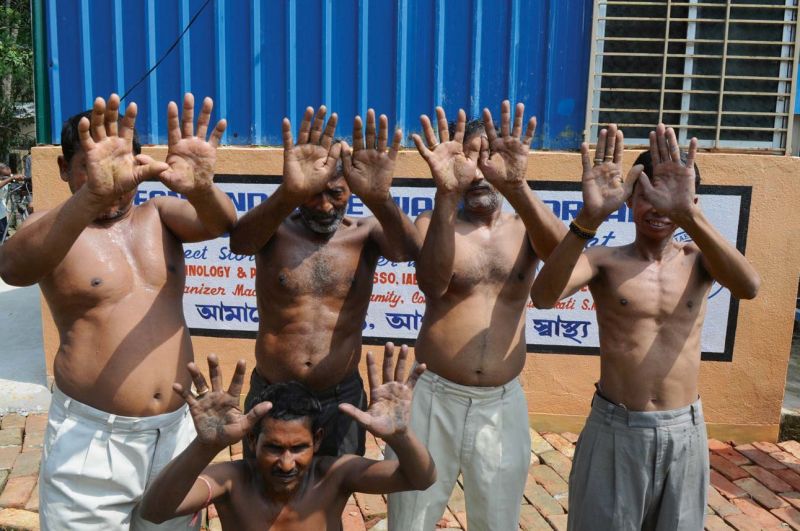 Since the 1990s, ground water in parts of eastern India and Bangladesh have been found to be contaminated with naturally occurring arsenic, making it unfit for drinking. Drinking water laced with arsenic has catastrophic long-term consequences such as arsenicosis (arsenic poisoning) and cancer. “Over the years, I’ve seen villagers develop tumours, skin problems and worse,” says Sarkar. While the West Bengal government set up a number of plants to purify groundwater in these areas, the projects were largely unsuccessful. The cheapest drinking water @ 50 paise per litre only — a pathbreaking step by well-known social scientist Dr Bindeshwar Pathak was launched at Madhusudan Kati in North 24 Parganas district, West Bengal. 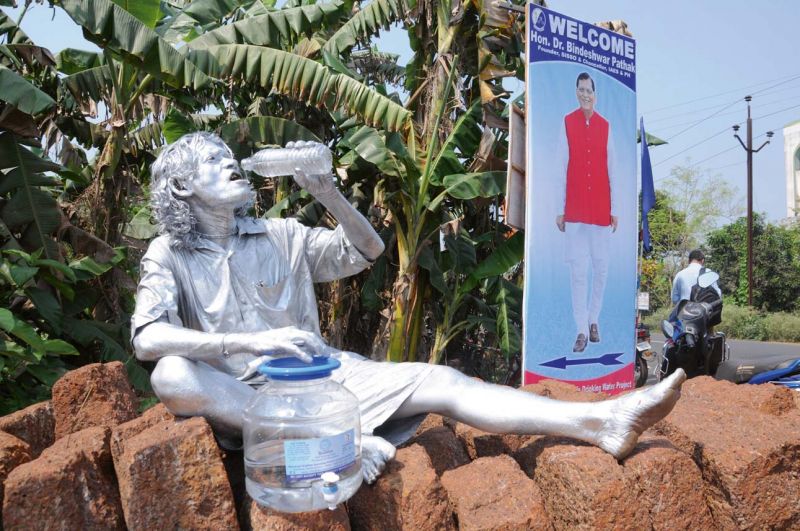 Ground water in nine districts of West Bengal is estimated to have been severely affected by arsenic contamination. According to WHO, drinking arsenic-rich water over a long period results in various health hazards, including skin problems, skin cancer, cancer of the bladder, kidney and lung, besides other diseases.

In many places of West Bengal, people are forced to drink arsenic-contaminated water. “The ‘Sulabh Drinking Water’ project converts pond water into safe drinking water and will be sold at only 50 paise per litre. This will solve the problem,” Dr Pathak said.

Omicron spreading faster, but may be less severe, say researchers

For a ballerina’s bod