Caring for your newborn

Sudden death is seen in children who are found to suffocate in the cot due to the soft beddings.

It’s a little known condition in India but Sudden infant death syndrome (SIDS) also referred to as ‘cot death’ is a thing. It is the unexpected death of an apparently healthy infant, most often during sleep.

In India, most of these deaths are not reported and are not known but senior pediatricians say that about 5 to 10 per cent new born babies in India face SIDS. According to the Centers for Disease Control and Prevention (CDC), while overall rates of SIDS have fallen since the early 1990s, rates of accidental suffocation and strangulation among infants during sleep have risen reaching to 21.4 deaths per 1,00,000 live births in 2014. 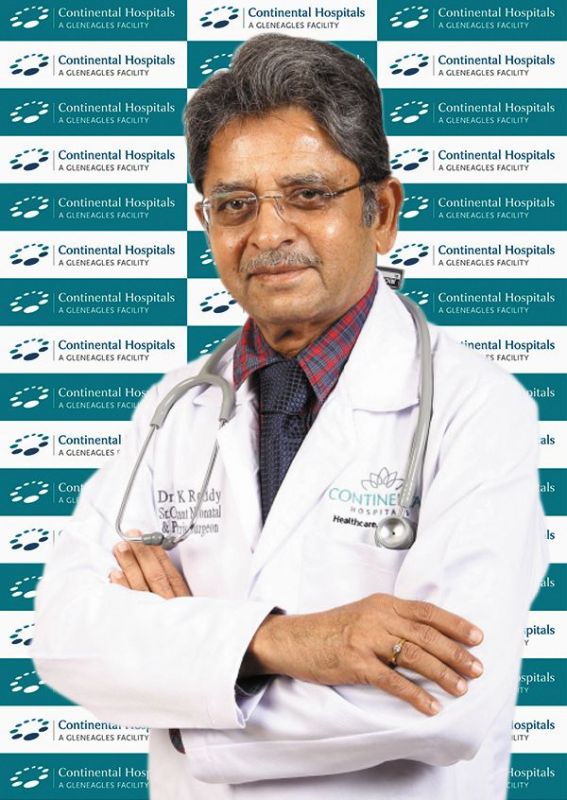 Dr N C K Reddy, consultant neonatal and pediatric surgeon explains how it is important to take precautions to avoid this sudden death in an otherwise healthy baby.

Q. What are the causes for sudden death syndrome in India?
Sudden death is seen in children who are found to suffocate in the cot due to the soft beddings. It is also seen in cases when their stomach is too full and when they vomit out the milk it goes into their lungs suffocating them. Hence it is very important that after feeding the child must be held up for a while so that they can burp. Do not put them immediately into the bed or the cot. Soft beddings are not recommended as it is important to have a tight and firm fitting bedding in their crib or cot. Soft beddings have found to cause sudden death in infants up to four months.

Q. How and where must an infant be kept at home?
It is very important to place the cot in a clean environment in the house where the child is away from smoke and sharp objects. Avoid using commercial devices, mobile phones, laptops and also other gadgets near the crib. Do not keep the phone for charging close to the crib as it affects the infants. Those children who have low birth weight or are born pre-term need extra care and must be handled very carefully as any such exposure can be fatal for them.

Q. What are the precautions that young mothers and families must take?
Mothers have to ensure that they must not feed young babies in sleeping position. It is very important that the mother must sit and feed the baby. If she has to feed the baby in a sleeping position then be alert and move the baby away after the feed. There should be no pillows, sheets or blankets very close to the infants face as the breathing gets affected and it can lead to suffocation. After every feed, the baby must be held up for a burp as it ensures that the stomach has cleared itself of the extra air. The infants are very small and their reflexes are still developing hence till the time the brain realizes the danger, it is too late. Hence these little aspects must be taken care of.

Heading out for inner peace