Food never goes out of fashion. Be it hail, rain, snow or sun, chefs around the world are dedicatedly at it – creating delectable dishes to make foodies, go wow!

Bent over their kitchen tables, hours at an end, while their trusted sous totter around with the ingredients, chefs have been known to create something magical, lasting and ultimately tasty every year.

Thus it should not be surprising that we decided to track down a few such chefs and food connoisseurs and asked them --- When it came to food, what trended in 2017?

Speaking to this correspondent, Chef Tilak Vel, Chief Innovations Officer, FreshMenu said that the year saw people beginning to enjoy focusing on their own individual tastes. “Eating something they dislike, just because everyone else is doing so, is a thing of the past,” he said, adding, “Furthermore, people have begun to appreciate the dishes that represent the cultures they come from.” 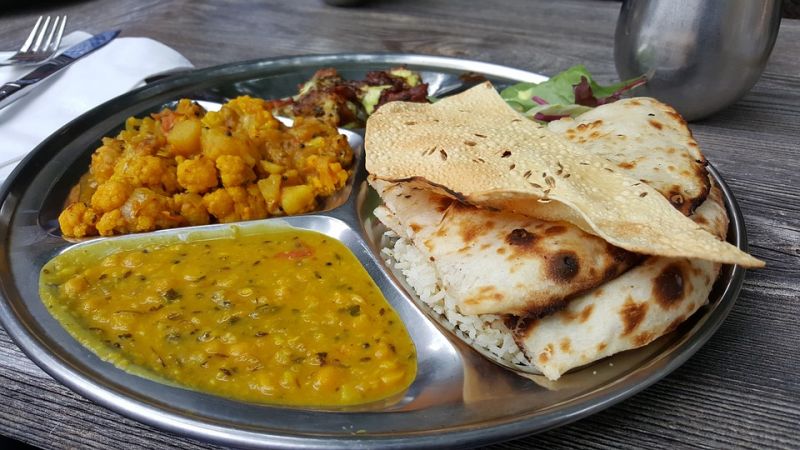 The chef further went on to add, that heritage food and traditional recipes are all the rage. He said that there’s more respect for dishes that were ignored by previous generations in favour of more global foods.

“Fusion Indian too has become a ‘thing’, and the results can be amazing and can be quite disastrous, so constant experimentation and evolution based on feedback will take this trend to new heights.”

The chef also believes that boring diets are a thing of the past. Today, people want to eat the food they like, cooked with better, more diet-friendly ingredients and cooked in a healthier way.

Liton Bhakta, Head Chef at The Daily Bar & Kitchen too lists his opinion on what trended. The young chef said, “The use of seaweed in different dishes reduces the amount of salt needed in a dish and is a more nutrient, dense option over other land vegetable.” He further added that Kale too has been an ongoing trend since 2016 and is definitely here to stay.

Highlighting a few other trends, Bhakta says that an underdog all these years, cauliflower is a recent trend which will definitely be big in 2018 as it is extremely rich in Vitamins and has cancer-fighting properties.

He further adds, “Also, a healthier substitute for regular potato, sweet potato is one of the most versatile and healthy vegetables.” 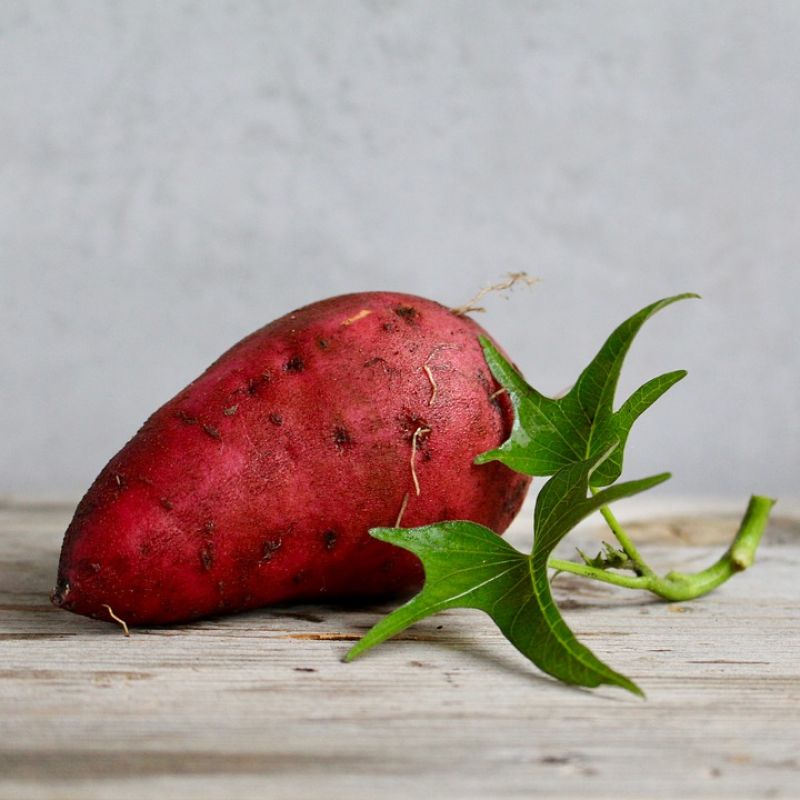 Sweet potato is one of the most versatile and healthy vegetables

Finally, an up and coming trend, predicted to go very big in 2018, according to the chef activated charcoal concoctions, which, he believes has properties that helps eliminate toxins in the body.

Rahul Arora, Chef, owner, Paranthe Wali Galli By Bon Appétit The Café too lists food that trended. He said, “The food really saw a more rustic approach this year. Where there people seemed to get bored of the molecular gastronomy." 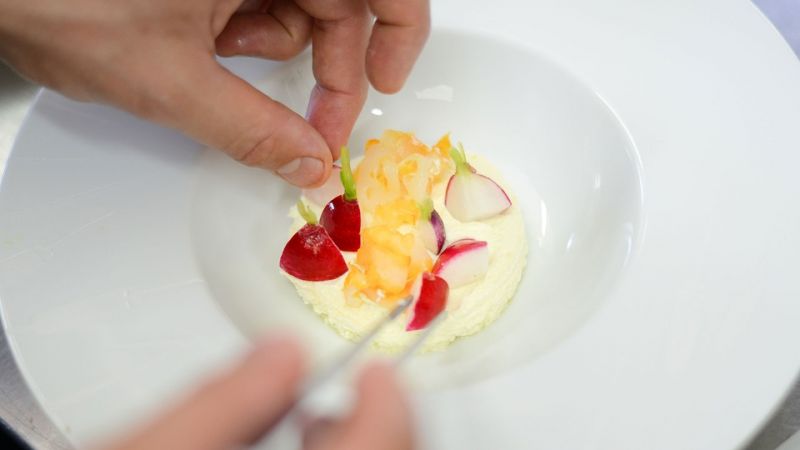 He further added, "Also a lot of micro greens and edible flowers were seen in India (finally).”

Youtube sensation Chef Meghna Kamdar of Meghna’s Food Magic is of the opinion that the food trends in India are rapidly changing and for good!

“From the food with probiotics to global flavour inclusion, consumers are looking at meat substitution and vegetable focused dishes,” she said, adding, “However, being a YouTuber, I have learnt that the most searched recipe videos on Internet are still Butter Chicken, Biryani, Chocolate Cakes, Pizza and Pasta and not Soups, Smoothies and Salads.”

The chef believes that one of the highlights of 2017 is the fact that the middle class society has become more aware of nutrition, low calorie food and proper diet. 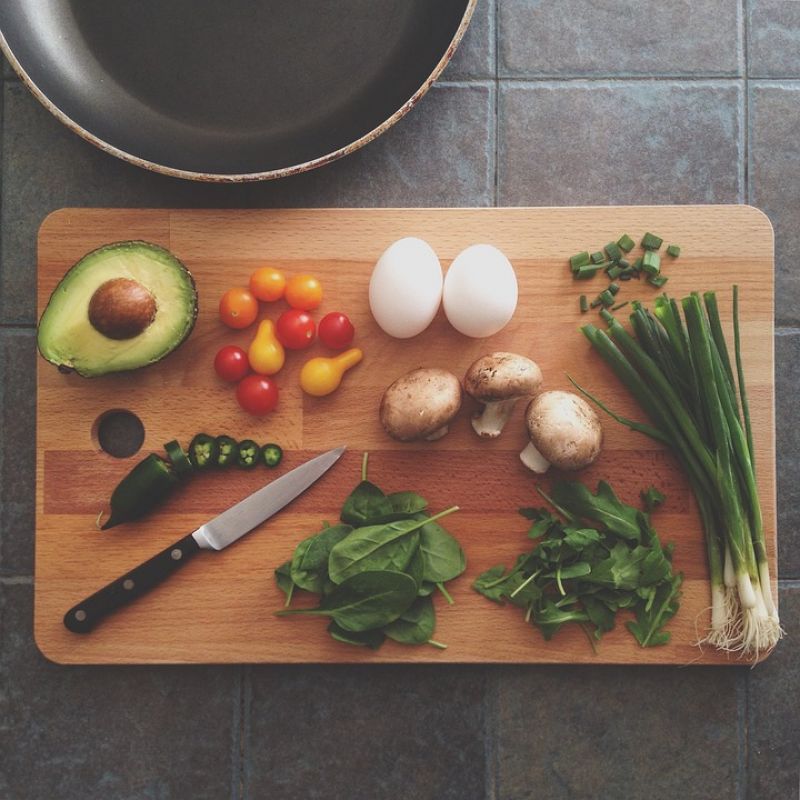 Kamdar also added that the year saw a huge rise in use of food app and more assembly food creating options are now available at large super markets.

“So you buy chopped vegetables, ready to eat masalas, ready to prepare food tins, different types of sauces etc. Bring all at home and then create homemade recipe of your taste by simply mixing all of these,” she added.