At 10, she was cooking family recipes in the kitchen. At 14, she had signed up for her first internship at local one-starred Zurre Michelin St.Tant. At 27, she had already won her three Michelin stars. And at 30, she is travelling the world, on a food cultural exchange of sorts, to help her set up her new restaurant!

German born Julia Komp, one of the world's youngest - female chef to helm Schloss Loersfeld, a Michelin-starred restaurant in Kerpen, Germany, is here in Chennai to showcase her creations at Ottimo, ITC Grand Chola's Italian restaurant. Before her move to Kerpen, she was sous chef in the restaurant La Poêle d'Or in Cologne Known for her skillful mastery of avant-garde cuisine, Julia sought for an adventure that would help her bring more to the table than she already knew. 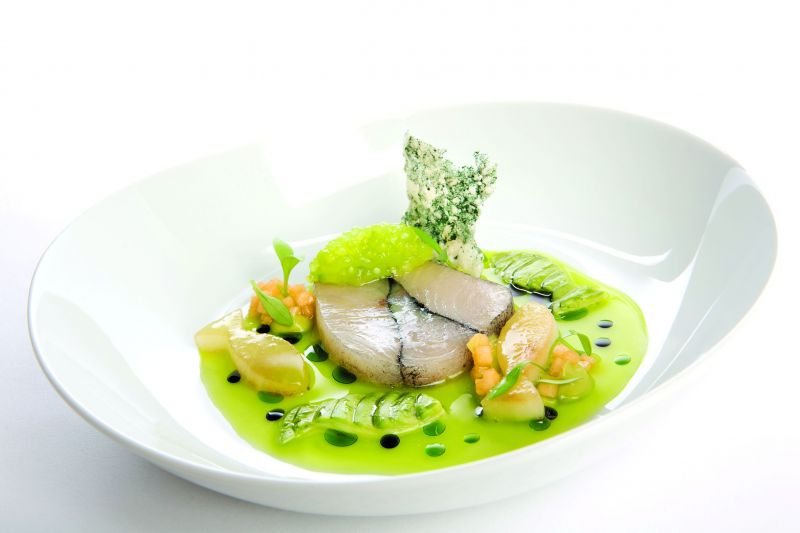 After a 11 year old career as a chef, she resigned from the kitchen and has been travelling across the world, sampling food and absorbing the tastes of different cultures. “I want to open my own restaurant so I thought it was time to discover the world and earn something new before I go back and start something new, I wanted to get a taste of the original cuisine.” “My expectation from India is very high,” says Julia. A lover of spices and flavour, Julia’s favourite cuisine is Oriental food and prefers crossover dishes. For her, the base ingredient is of utmost importance in order to get the flavour right and prefers to shop local ingredients from their countries. “But I am very open minded when it comes to amalgamating dishes and flavours. 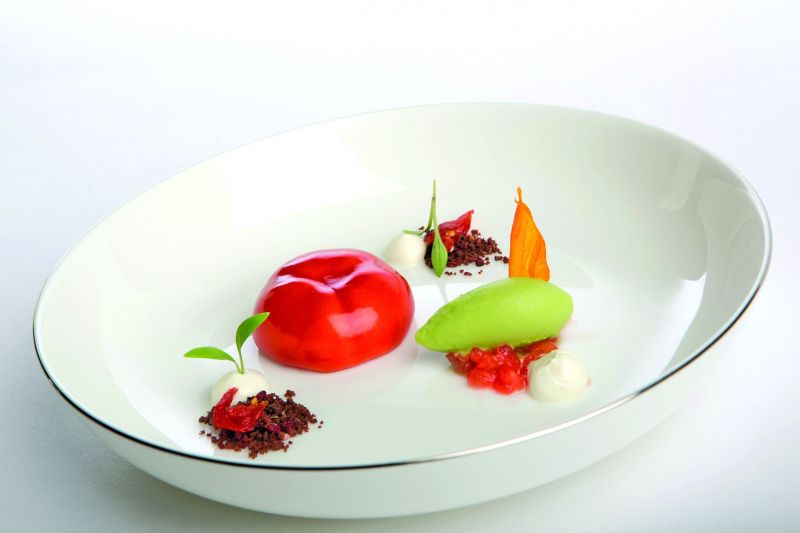 My signature dish, fish tandoori is what brings me to India,” laughs Julia, talking about her collaboration. “I was cooking this dish in Portugal when an Indian tried it and here I am cooking my version of tandoori in India,” she says all excited. Julia will be moving to other cities after her stint in Chennai.

Julia says the recipe to her success is hard work and a steadfast focus on her goals. “I was clear right from the beginning. Being a Michelin star chef was always my dream but I never thought I would achieve it this early in life.”

“Being a chef is not always easy,” she says. “There are days when you are so tired to even wake up the next day but the feedback I get from my guests after every meal makes it worth the while.”

For upcoming chefs, Julia advises them to get their basic technical knowledge right in cooking. “You have to know the basics of any dish and its original method and taste before you can think of reinventing it.”

Talking about the huge gender gap when it comes to chefs, Julia feels that the pressure to settle down and start a family is what comes in way in the career of a woman chef. "They have to quit at the peak of their career and hence we find very few Michelin star women chefs.”

The dinner experience is all about showcasing Julia's skills that she has gathered over the years. The six course meal, personally curated by her from her learning over the years as a chef, will be hosted by her on Saturday evening at the hotel, for discerning food connoisseurs.