The savoury ice cream of Australia and America makes its appearance in India now.

Kids still scream for their ice cream, especially in summer. The thrill is probably more when you get your ice cream in the style of Britain, America or Australia where the sight and sounds of the ice cream truck brings a cheer all on its own. The ‘Tickle Truck’, loaded with 12 different flavours of ice cream, is set to sell its wares from May 27.

The new ice cream venture is an initiative by Barath Jaiyanth S. along with two of his friends Jesvin Prabu and Shanmuga Pandiyan and the chef Koushik. The initiator of the venture recalls memories being a kid and his love for ice creams. “Children would go crazy hearing the jingle of the Ice cream van and would run to it to get their favourite ice cream. I always wanted to start one whenever I saw them on TV and the idea popped up of an Ice cream truck,” he said.

Jaiyanth says his ice creams are made of real fruits and there is no artificial sweetener in them.  The icing on the cake is that the flavours are different and cost upwards of Rs 30, which is really affordable. The pricing sets it apart from the stereotypical ice cream parlours of Chennai. 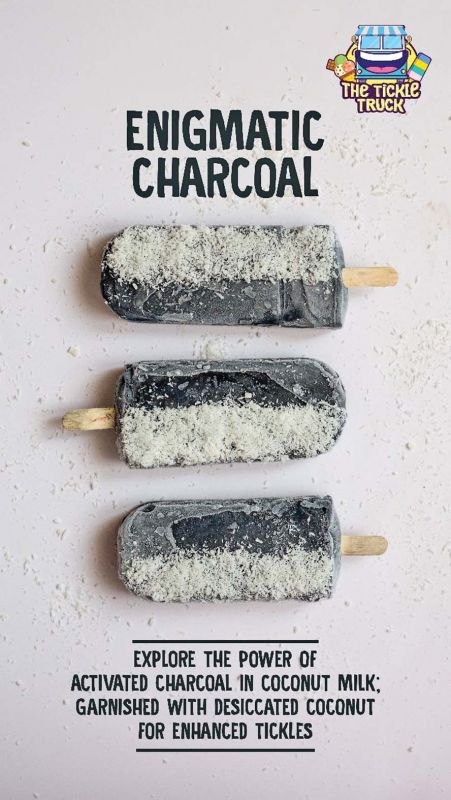 The savoury ice cream of Australia and America makes its appearance in India now. The venturesome trio are making an attempt to sell savoury flavoured ice creams with a pinch of salt and spice to them.

“Each and every time when someone said this is not possible, we somehow found a way to make it happen. And so after months of struggle, we are launching our dream venture. In the age of startups, there is no right time or wrong time to start a business. If you have an idea and you know it will work, then no matter what happens, start executing your idea. Nothing is impossible,” says Barath Jaiyanth.