Not a poor man’s drink

Gin is an alcoholic, distilled beverage that derives its name from the Latin word for juniper berries, which lend a characteristic flavour to the drink.

Ever since alcohol has been discovered, people have tried to find excuses to drink it legally. The Aztecs restricted the consumption of alcohol to just grandfathers, and several temperance movements, as well as the enforcement of prohibition in certain parts of the world ensured that the path to a good bottle was always a bit rocky. However, gin changed the entire equation. Gin is an alcoholic, distilled beverage that derives its name from the Latin word for juniper berries, which lend a characteristic flavour to the drink. The juniper berries were originally added in as an afterthought, to mask the coarse taste of a product, which was originally prepared as a source of solace for really poor people.

It’s almost always distilled with other botanicals, besides juniper, and its true complexity is normally revealed only in a cocktail, or mixed drinks. A fun bit of trivia: while they’re referred to as berries, they’re actually flesh pinecone. The addition of the juniper berries, however, was a stroke of genius, because this wonderful little seed cone was considered to be medicinal. So strong was the belief in its medicinal value that for a rather long period of time, gin was sold exclusively in pharmacies, along with other over-the-counter medicines. 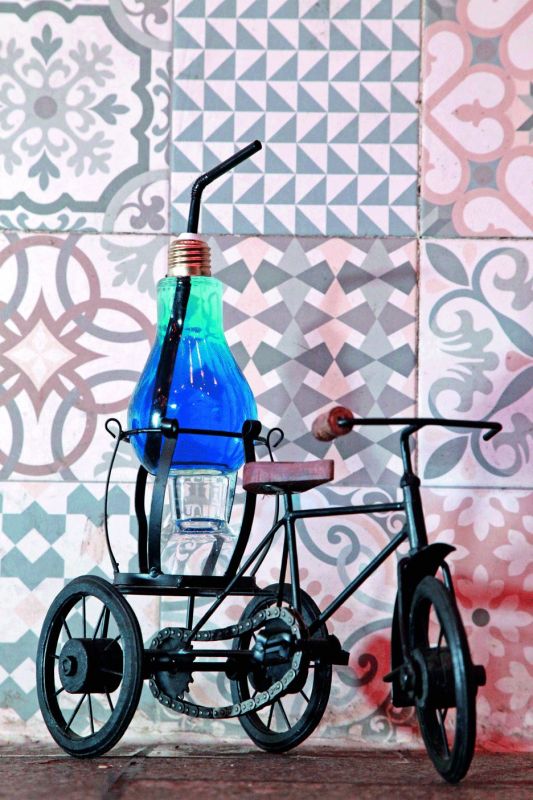 Apparently, gin was the only one from the lot that patients would drink willingly, without grimacing or pulling strange faces! As a medicine, it was served with lime to treat sailors from scurvy, and with angostura bitters to fight off nausea. Tonic water, which contains quinine, necessary to fight off malaria, would also have its bitter properties toned down by the addition of gin. Those who may be confused as to the origins of the product, and those who still debate whether the drink is British or Dutch, allow me to clear the cobwebs.

Gin is British, and more specifically, English. What we refer to as the Dutch drink, genever, is a malted spirit, which is a slightly weaker version of whiskey, with the aroma of juniper wafting through. Gin is a purer spirit. When the English forces were assisting the Dutch in the Thirty Years War, they were plied with ‘Dutch Courage,’ the same spirit that gave the courage to go out in the midst of the carnage to face the enemy.

As they returned back to England with the idea to distil the product, the eagerness made them skip the necessary malting process, to create the drink we know today. Although they spent 150 years post the war to have their own unique product, the English embraced gin rather quickly, so much so that it became the unofficial national drink. By 1726, London had around 1,500 working stills and 6,287 places where you could buy gin.

Zubin is a corporate executive chef for Mars Enterprises, Mumbai.

Radish on a platter