With the growing hype around Korean dramas and K-Pop bands, India is slowly opening its doors to Korean cuisine as well. It may sound exotic and far-reaching to begin with, but a closer look reveals that Korean food is not all that different from its Indian counterpart.

In fact, Korean food is known to be hearty in its portions with rice being the core ingredient for most of its dishes. Even the popular spices used in Korean cooking — primarily cinnamon — feature in most of our own Indian dishes.

The classic Bibimbap is one of the most talked about Korean dishes and a visual treat. The literal translation of the name suggests that it is an all-encompassing bowl of rice with minced meat and vegetables as accompaniments. The best part of this Korean dish is its versatility. You can easily alter it to your taste and dietary preferences.

While most of us feel hesitant in incorporating an alien cuisine in our lives over the fear of exotic ingredients priced exorbitantly, this is not the case with Korean cuisine. Most of the ingredients used can be easily found in our own local markets and kitchens.

A popular Korean dipping sauce and sometimes the core ingredient for its dishes is sesame oil. In fact, Korean food is incomplete without this nutty aromatic addition to its dishes. Widely used in our own cooking, sesame oil is known to have some great health benefits too.

Another Korean essential is coconut milk, largely used in the southern parts of India; coconut milk gives a sweet and smooth flavour to the dishes.

Like Indian food, Korean food can sometimes be extremely rich in spices, so the addition of coconut milk not only adds a layer of flavour but also ties the whole dish together.  Try your hand at these exotic but easy to make Korean dishes. 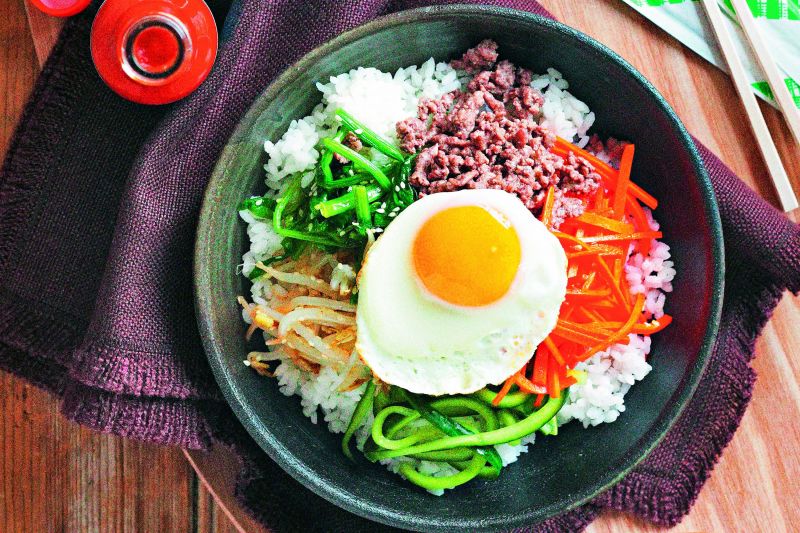 Accompaniments for the Bibimbap: 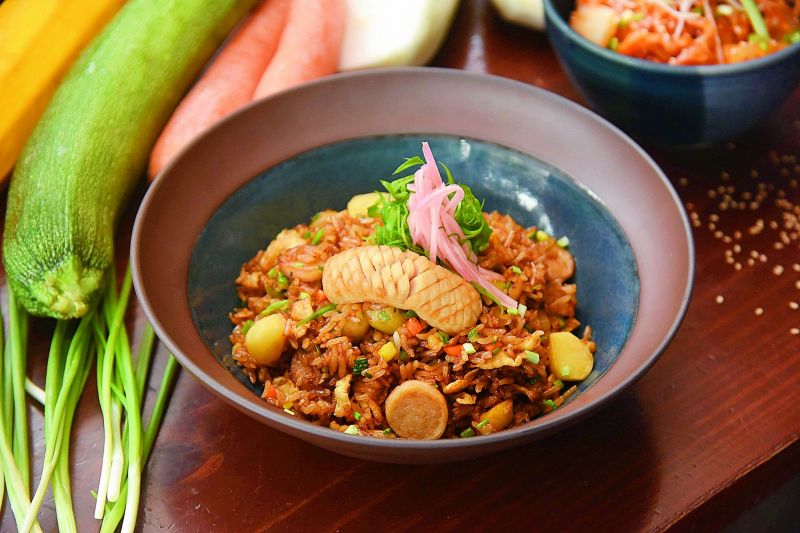 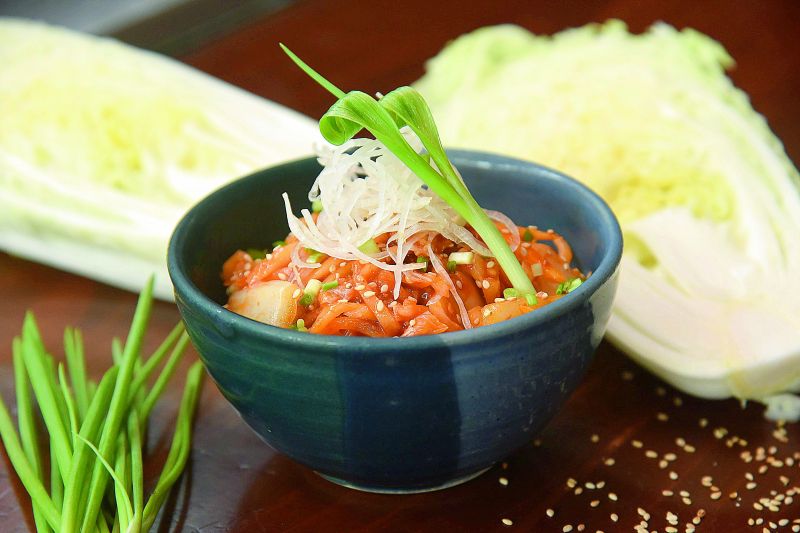