Her tiny kitchen on the world map

DECCAN CHRONICLE. | NIKHITA GOWRA
Published Apr 20, 2017, 12:14 am IST
Updated Apr 20, 2017, 7:40 am IST
This 106 years old woman has become an international sensation in the culinary world, with her videos garnering millions of views on YouTube.

106-year-old Masthanamma lives in a small thatched hut in a village about 10 kilometres away from Tenali. She has been living independently since the time she lost her husband at the age of 22, and has worked in the paddy fields until the age of 105. The people in the village associate her with a banyan tree — majestic, wise and authoritative. The woman who used to be known only to a handful of people as someone who cooks her own food, has lately become an international sensation in the culinary world, with over 43 million views on YouTube!

The channel that hosts Masthanamma, Country Foods, was started by  her great grandson Laxman K., and his friend Srinath Reddy. 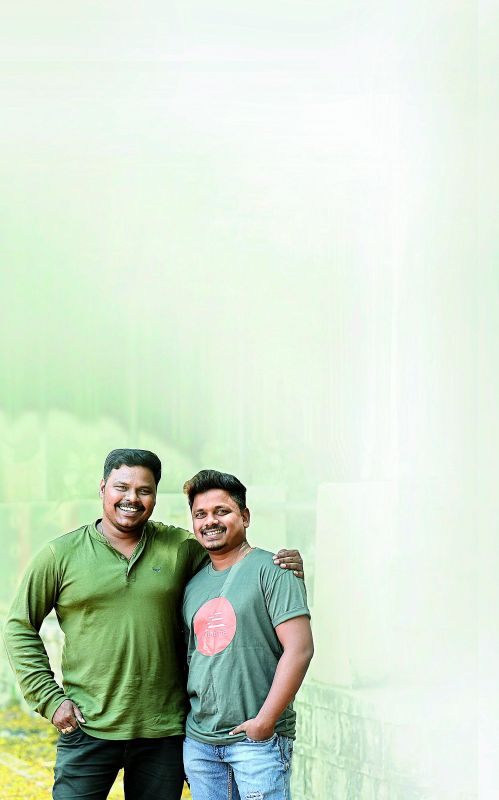 Hosts of the channel Srinath Reddy and Laxman K.

It shows the ‘granny’, as she is called in the videos, cook up exotic dishes in a traditional style, from an elaborate chicken feet curry to a simple egg omelette.

Srinath says, “Both of us were video editors and we took a liking to cooking. We started the channel in August last year and put up around 40 videos of us cooking. They were doing okay, but once we got granny on board, the views shot up! Our channel now has over two lakh subscribers. Just within a day, a video gets one lakh views.” 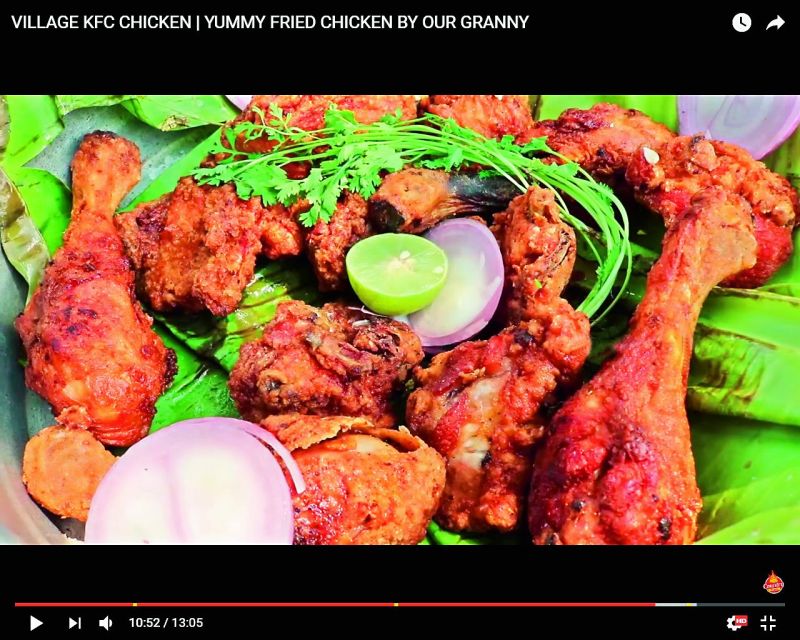 He adds, “Laxman did not know much about his great grandmother. Once, we decided to go on a holiday to his village. There, when we told people about our channel, Laxman’s mother told us that granny cooks well. The first recipe she cooked was an eggplant curry and it was great! Initially, she had no idea of the Internet. When we went back and showed her the videos, she understood what a celebrity she has become.”

Recalling one of the most gratifying moments, Laxman says, “We celebrated her birthday recently and she received a sari from a subscriber from Pakistan. Another Indian family from New Zealand invited her over to felicitate her. However, she is too attached to her hut in which she has been living for over 90 years, so even though her son stays next door and wants her to stay with him, she doesn’t want to be dependent. She was married at the age of 11 and lost four of her five children to Cholera, so she has got used to living by herself.”