Cities in different parts of the world have a thriving tradition of marketplaces which come alive at night with food connoisseurs thronging the narrow lanes (Photo: Instagram)

Mumbai: Festivals are an integral part of any culture and the food that accompanies them introduces an inimitable flavour. Ramzan is celebrated across the globe as a month of fasting followed by a rewarding feast as local cuisine becomes a way to bring people together.

Cities in different parts of the world have a thriving tradition of marketplaces which come alive at night with food connoisseurs thronging the narrow lanes. Localities of Mohammed Ali Road and Bhendi Bazaar in Mumbai light up every night during Ramzan as the aroma of succulent meat draws in visitors from different parts of the city.

While many popular joints have become iconic destinations over the past few years, there are lesser known eateries that celebrate the flavour of Ramzan.

As the narrow lanes around Minara Masjid on Mohammed Ali Road are packed with visitors equally waiting for their serving of meat fresh off the skewers and delightful deserts, the streets near Bhendi Bazaar remain relatively calm serving their own share of culinary delights amidst all the chaos. 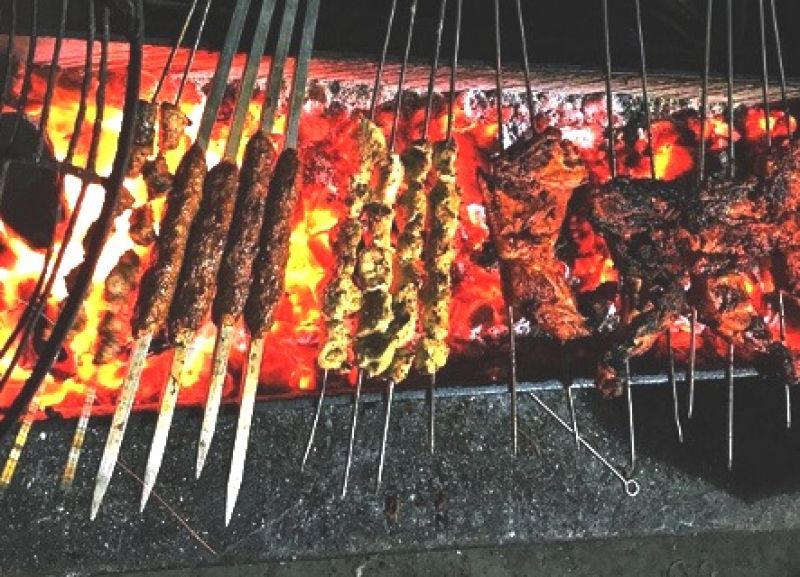 A suitable beginning sets the tone for every journey and while kebabs are the most sought after during Ramzan, offerings like ‘baida roti’, ‘chicken rolls’ and ‘mutton naan sandwich’ from Jilani Fast Food near Pakmodia street will introduce to diverse flavours. 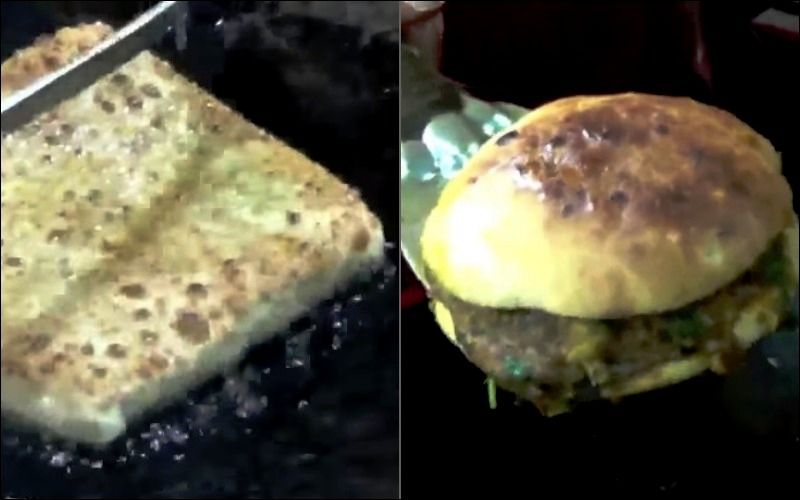 Meanwhile Haji Tikka in the same lane is the go to destination for seekh kebabs along with roasted liver and kidney, Shabbir’s Tawakkal has introduced juicy variations of chicken tikka with just the right touch of spices.

Moving on to the main course

Just a short walk into Saifee Jubilee street brings you to Surti Barahandi, a joint which has been serving meat lovers since 1938. You can choose between bheja, paya, pichota and the quintessential nihari to gorge on with some fresh roti right out of the tandoor. 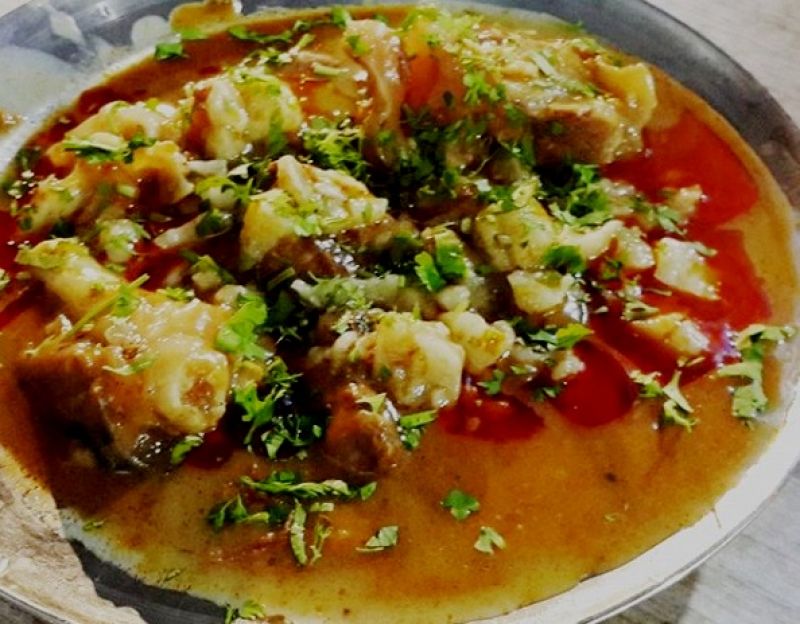 Surti Barahandi has been serving meat eaters for the past eight decades (Photo: Instagram)

A change of location and the recent beef ban have hardly had any effect on the quality and flavour of this humble establishment. Other choices for main course can be found at Jilani which offers spicy tawa fry varieties of bheja and gurda.

With the right consistency and a dab of rabdi, ‘malpuwa’ at Tawakkal is one to watch out for with the light yet rich ‘firni’ that follows. There’s also Taj ice-cream with it’s distinct offering of the ‘sancha’ ice-cream prepared by traditional methods. 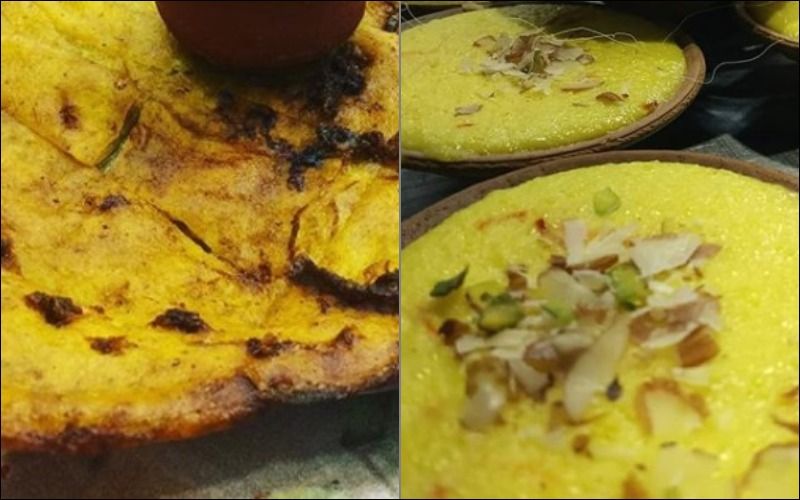 A walk to JJ Jalebi for some ‘mawa jalebi’ ‘gulaab jamun’ and ‘shahi tukda’ may also be a fitting offering for your sweet tooth.

In a time when loaded milkshakes and elaborate mocktails are gaining popularity, a rather simple beverage at Imam Sharbat may be the best way to end a satiating meal. Some chilled sweet milk with a generous dash of watermelon is just what you need to keep the summer heat at bay.