Go vegan for a greener planet!

A platter of vegan kababs.

Over the years, major studies have repeatedly warned that there needs to be massive reduction of meat-eating to avoid the dangers of climate change. This means we have to get used to the concept of vegan meats and insect protein. While the West has woken up to the idea already, India is still largely unaware of the terms or even the extent of the food crisis facing the world.

Seema Singh, chief clinical nutritionist at Fortis Hospital in Vasant Kunj, New Delhi, says, “It is in our interest, however, that we wake up to the trend, especially as these foods are likely to be on our plates sooner than we anticipate,” she says.

In January, a report published in the British medical journal The Lancet wrote that meat consumption around the world needed to drop by 50 per cent if we are to tackle the food crisis.

The World Economic Forum recently explained that the global population is expected to reach 9.8 billion by 2050, which will put our food supplies under a lot of stress. The demand will be 60 per cent higher than it is at present, but factors such as climate change, rapid urbanisation and soil degradation means that the availability of arable land would have shrunk. 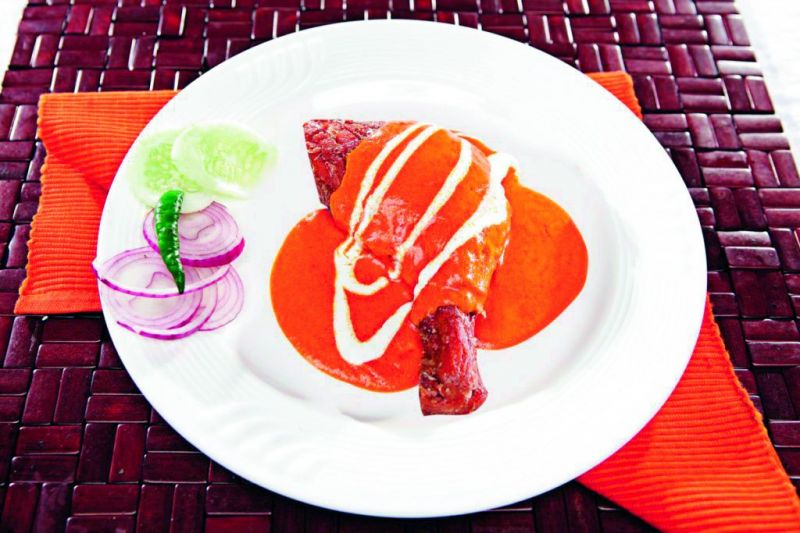 The meat industry is one of the primary contributors to food shortages as raising animals for food requires massive amounts of water, energy and land, explains PETA India. For example, scientists estimate that animals need up to 10 kilograms of grain to produce only one kilogram of meat. Moreover, animals raised for food can produce up to 20 per cent of toxic gases such as ammonia and methane worldwide contributing to climate change, a separate report by US environmental research organisation Worldwatch Institute says.

Says Seema Singh, “The food crisis in India is real as agricultural lands are also rapidly giving way to urbanisation. The lack of proper income is also forcing farmers to quit working on their fields and head to cities. The same scenario is prevalent within the cattle rearing communities and this kind of imbalance is bound to have an effect on all of us.”

Commonly used meat substitutes can include tofu, vegan meat, gluten-free, textured vegetable protein, mushrooms, jackfruit, lentils, beans and legumes. Interestingly, vegan foods are already widely available at almost all supermarkets, restaurants and food stores in Europe and the United States. This is because food companies have been working hard behind the scenes to experiment and improve the taste, texture and variety of meat alternatives over the last few years. And the options seem to have improved greatly, with everything from imitation shrimp to meat-free buffalo wings now available. 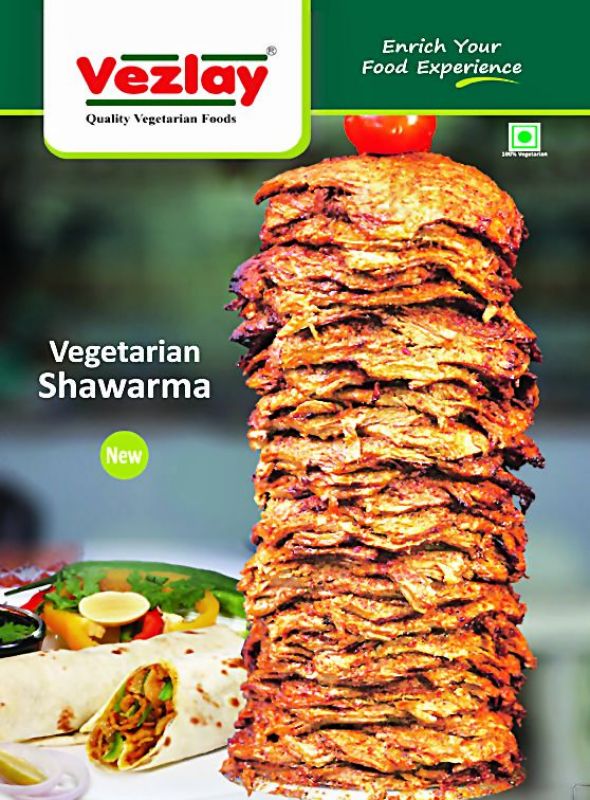 Major food companies have been taking huge leaps. While US-based Tyson Foods, the world’s second largest meat company announced plans for its own line of plant based meats recently, Nestlé, in its biggest move yet into the meat-free market, launched a new plant-based burger in Europe this week and also unveiled plans for the United States.

Burger King launched its meatless Whoppers, Burger King is looking to add more non-meat items to its menu, and KFC confirmed it was testing meatless chicken for its UK customers. McDonald’s has already added a soy-based
McVegan burger in Sweden and Finland. This, even as Pizza Hut has vegan pizza pies on its menu in Britain.

Amit Bajaj of Vezlay Foods is confident that India will catch up, though the information around the concept has been slow. He says, “We are one of the first soya product suppliers in India. We have created innovative ready-to-eat food products with the same texture as meat.” Tailored to Indian taste, the product range includes soya seekh kabab, shami kabab, nuggets, soya chops, soya leg pieces, soya noodle (gluten-free) and even soya chikka.

It was during his time as an MBA student in International Business in Paris in 2007 that Bajaj saw people turning vegetarian and becoming health conscious. After Paris, Bajaj shifted to London to work in research and development and saw how healthy and food conscious people were.

“When I came back to India in 2008, I saw every street lined with junk food. So I decided to follow my passion and started the company in 2010,” he said.